Formula 1's drivers have now been issued with their permanent race numbers, after the FIA confirmed the entry list for the 2014 season on Friday. 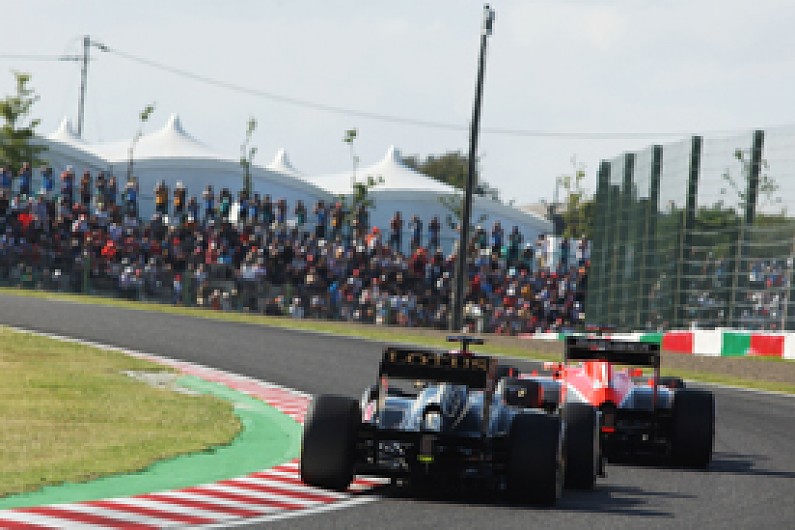