Kimi Raikkonen has no concerns that long-time Formula 1 engineering ally Mark Slade may not be following him to Ferrari next season. 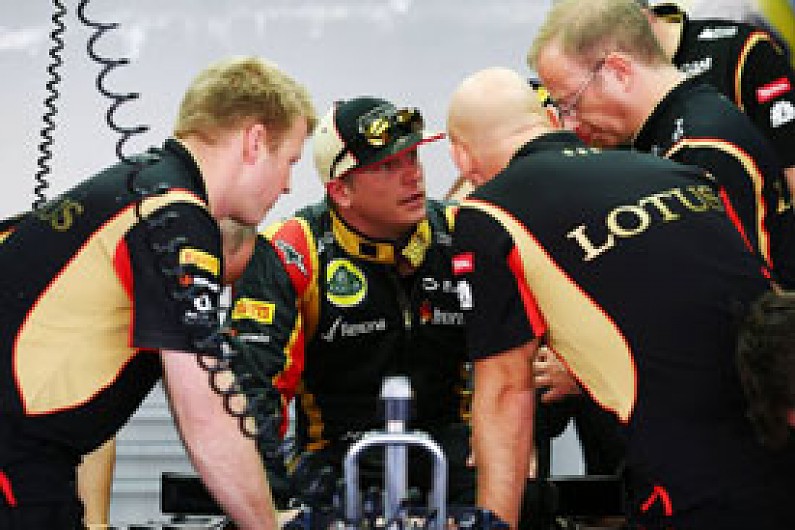