F1 cars have gotten gradually heavier over the past few rules cycles, with the 2022 regulations causing a 46kg increase, largely due to new safety improvements such as strengthened impact structures.

The new generation of cars has a minimum weight set at 798kg without fuel. Add a full fuel load of 110kg and that means cars weigh over 900kg as they line up for the start of a grand prix.

That burgeoning weight has become increasingly unpopular among the drivers, who lament the new cars' sluggish behaviour that belies their monstrous performance.

When asked by Autosport about the impact of the new regulations, Verstappen said felt the cars are now "extremely heavy" but added he didn't think there was a rapid solution as most of the weight gain has been the result of additional safety measures.

OPINION: Can F1 turn back from its heavyweight path?

"I think following has been quite a bit better, so that's positive," Verstappen said.

"But of course, the weight of the cars, they're extremely heavy, which I think is not great, which I don't really see a quick solution for.

"But overall, the following and stuff has been a bit better. It's difficult to expect how much better it would be but for me at least you have a better chance of racing. 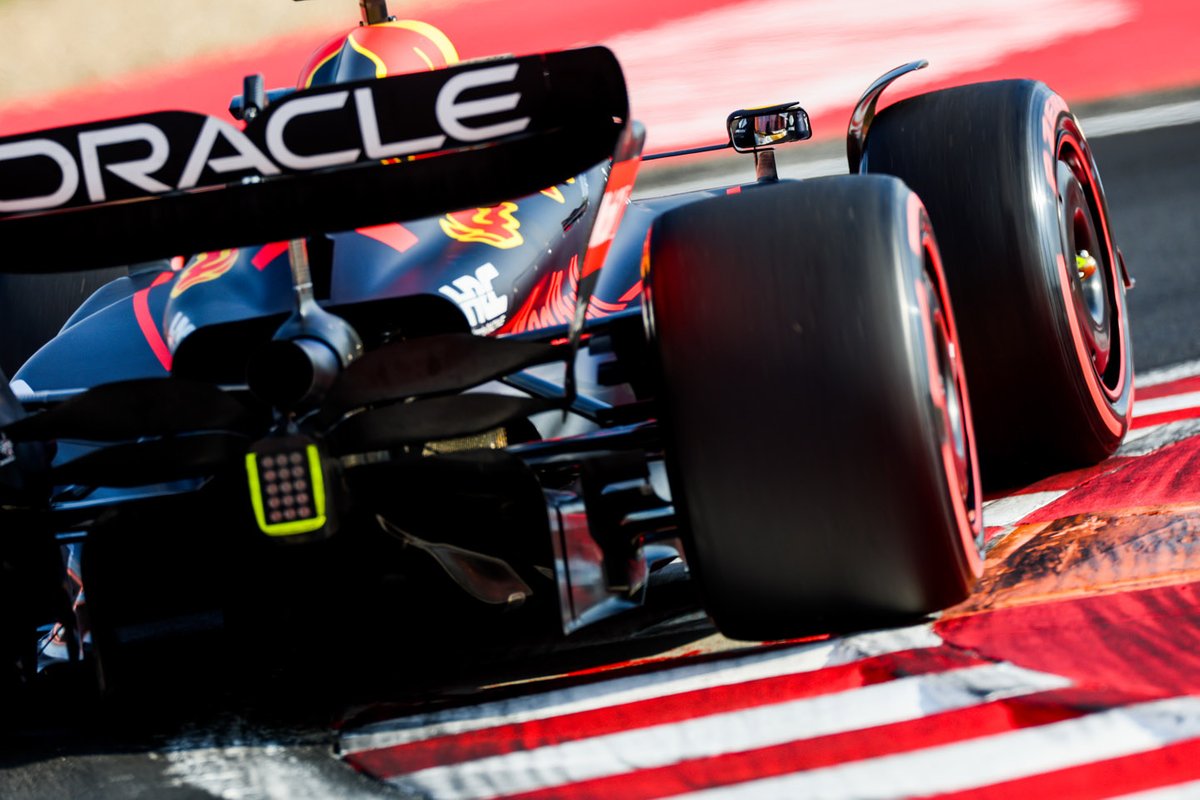 "But then again, on some tracks it's still very hard to follow but that's also in combination with tyres overheating and stuff, so there are a few things to look at."

Verstappen's thoughts were echoed by some of his colleagues, with Aston Martin's Lance Stroll hoping a weight reduction could make the cars more agile in future regulation cycles.

"I think the weight of the cars has just become too heavy and I would like to see that be improved going forward in the coming years," the Canadian said.

"There are many things for sure that we can change and do better but off the top of my head that's something that I think would be nice to improve; to make the cars a little bit more enjoyable and nimble to drive."

Mercedes' George Russell agreed with Verstappen and Stroll but admitted the safety features behind the additional weight will make it difficult to come up with a significant reduction.

"As Lance and Max said, lighter cars would be great, but you can't have everything in the world," Russell added when asked which areas of the new cars could still be improved.

"The reason we're heavier is because of safety, so yeah, I don't know. I really can't pick one, because there's too many compromises."