Extreme E has outlined the 10 countries it is evaluating as replacements for the cancelled Brazil and Argentina rounds to complete its inaugural 2021 season.

The fledgling all-electric SUV off-road racing series has been forced to call off the final two events of the campaign amid the COVID-19 difficulties posed by South America.

Both have been dropped, leaving the next event in Greenland (28-29 August) as the only remaining round currently locked in the schedule.

However, 10 countries have been selected as alternative locations, including Scotland and Russia, while talks with Egypt, Morocco and Kenya could lead to a second event in Africa after Senegal.

A statement supplied exclusively to Autosport read: “As a result of the postponement of Extreme E’s South American X-Prix races, we are working hard on confirming replacement locations.

“We look forward to updating the remaining season one schedule once all proper assessments have been made.” 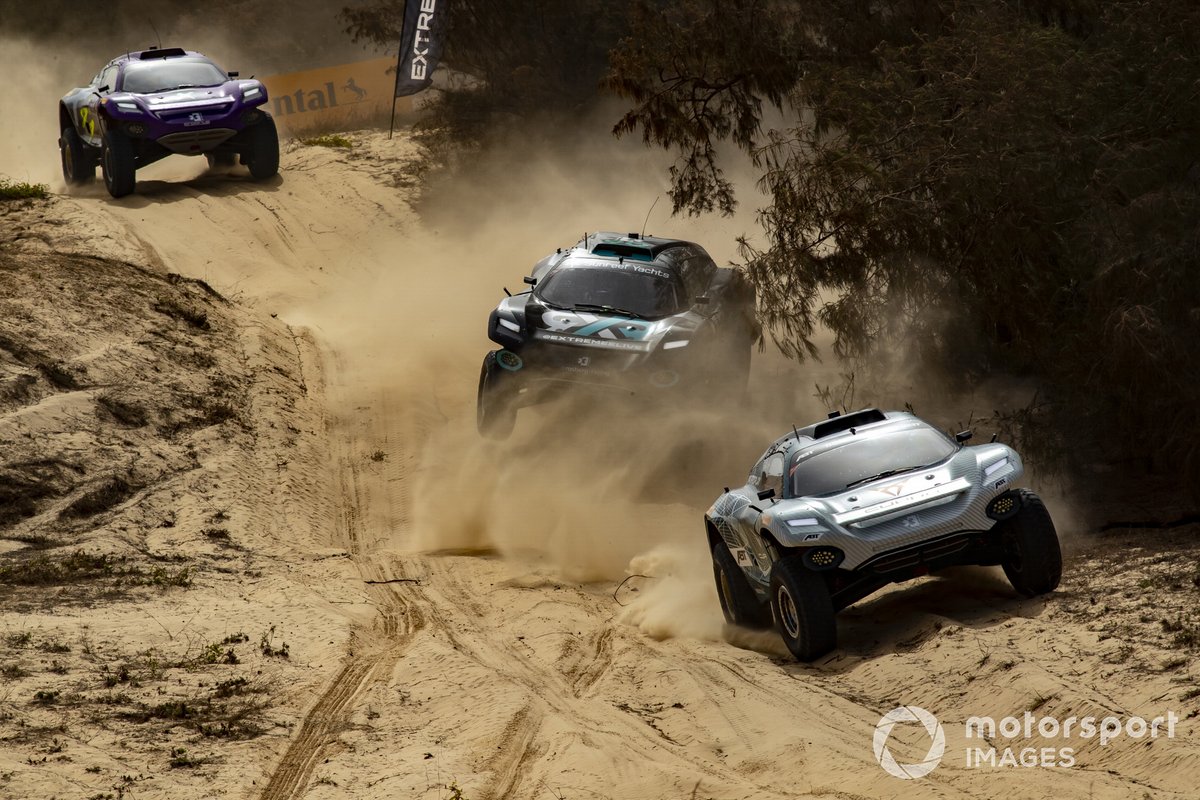 Autosport understands that Turkey, Sardinia and Marbella had also been initially considered.

A visit to Scotland would tie in with Glasgow hosting the United Nations Climate Change Conference in November.

This context was used for Prince William to test drive the standardised Odyssey 21 E-SUV machine at Knockhill recently.

News of the cancellation of two South American rounds fell on the same day that McLaren Racing announced it would enter Extreme E for 2022.

Previous disruption for the maiden calendar include the debut event in Saudi Arabia being pushed back from 20-21 March to 3-4 April.

Argentina itself was a replacement for a proposed event in Nepal, which had to be dropped due to the "complexity of getting to the proposed race region".

However, the championship has committed to a round in Nepal in the future.

Championship co-founder Alejandro Agag said of the cancelled South American rounds: “We’ve been closely monitoring the situation regarding all Extreme E locations for 2021 and have chosen to make this pre-emptive decision on racing in South America this year.