Two-time DTM champion Timo Scheider has been enlisted as one of Extreme E’s official championship reserve drivers and will also aid the design of each circuit.

Following 16 consecutive seasons in the German tin-top series, first with Opel and then moving to Audi, Scheider has competed in World Rallycross since 2015.

Officially hired as a ‘Joker Driver’, the 42-year-old German will be available to replace any of eight teams’ male drivers for each of the five X-Prix events scheduled for the inaugural season of the all-electric SUV off-road racing series.

However, it is not thought that Scheider will be used by Veloce Racing, the ninth team, to stand in for its male driver Stephane Sarrazin.

The team has signed cross-country specialist Lance Woolridge as its reserve and development driver.

Woolridge will operate as a mechanic for the Veloce team, receiving a team pass to attend each event and work directly on the car, meaning he will be ready to fill in for Sarrazin instead of the team needing Scheider. 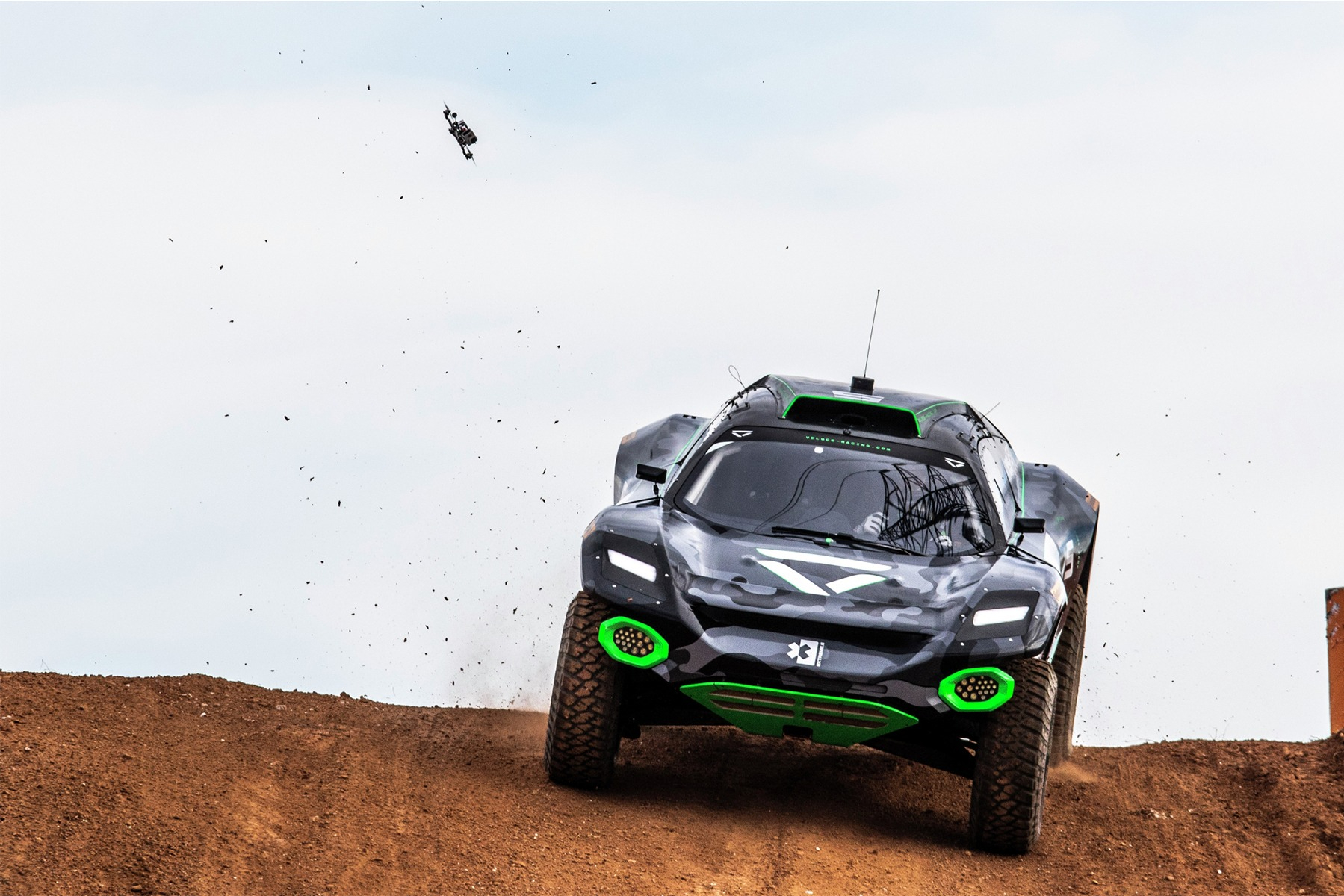 Scheider said: “I'm really looking forward to getting behind the wheel of the ODYSSEY 21 and becoming the first to drive the official Extreme E course in just a few weeks’ time, it’ll be a moment in history.

“The ‘Joker Driver’ role is pretty cool too and I’m delighted to be available for all the teams and fulfil a driver role should it be required.”

Scheider was already listed as part of the Extreme E drivers’ programme.

With his female counterpart ‘Joker driver’ set to be revealed later this week, the only two remaining females on the drivers’ programme yet to have an official involvement in the championship are Porsche Formula E reserve Simona de Silvestro and current IMSA SportsCar racer Katherine Legge.

Some teams have expressed their concern to Autosport about Extreme E only taking one male and one female reserve to each X-Prix.

Although this has been done to limit numbers travelling to the events to reduce carbon emissions, there is a concern that a COVID outbreak among the teams could result in a driver shortage.

Scheider will also work with Extreme E to consult on the design of each 10-mile circuit, saying: “It’s a pretty new experience for me and I was super excited about the Extreme E team and the challenge to design a course in the middle of nowhere.”