Veloce Esports will race in the Super Final of the Le Mans Esports Series, after earning one of the two "wildcard' spots

A total of 10 three-driver teams qualified via LMES's six-round qualification process and will be joined by two wildcard teams in the final, which will take place across June 13-15.

One of those teams will be leading sim racing outfit Veloce, who boast reigning Formula E champion Jean-Eric Vergne as one of its backers.

For the LMES Super Final, the team will field the eRace of Champions 2019 winner James Baldwin, who is also a popular Twitch streamer and a racing instructor at Palmer Sport. 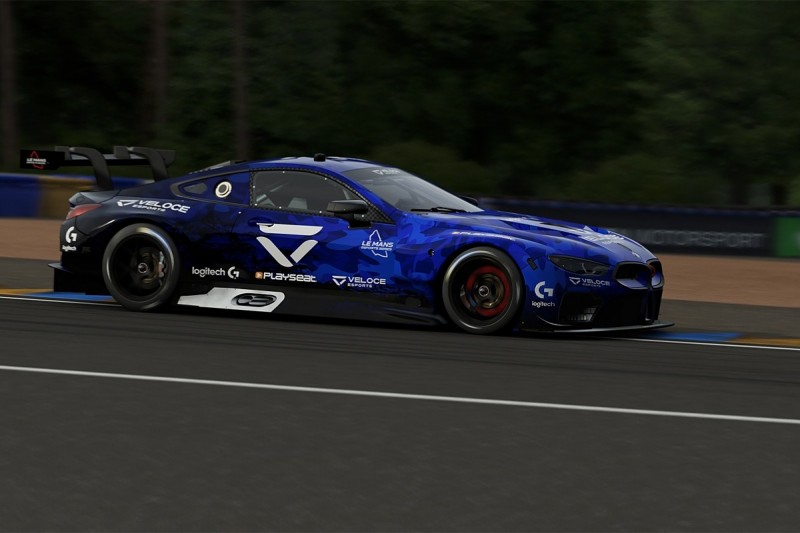 The LMES Super Final will comprise of a nine-race schedule, in which the first eight races will set the grid and the intervals for the showpiece 90-minute final race.

The final race will have drivers participate in the traditional Le Mans start by running to their simulators to take the race start.

There is a $100,000 prize pool for the event, and the teams will be using a variety of machinery seen at Le Mans.

They will be building their 'fantasy garage' from a set budget, with the cars available ranging from modern-day prototypes to the 'Ferrari vs Ford' from the mid-1960s.

The second wildcard entry will be announced in the near future.

How the 2019 Le Mans Esports Series Super Final will work