The latest official video game of the World Rally Championship, WRC8, will be released in September for Xbox One, PlayStation 4, PC and the Nintendo Switch

After a two-year absence, publishers Bigben Interactive and Kylotonn claim to have used that time period to improve the game with "better graphics, more technical routes, smoother pace notes and a more comprehensive career mode".

WRC 8 is said to have 100 stages across 14 countries, maximising its use of the official WRC license to include real-world locations.

The publishers have also worked on improving the traditionally arcade-like steering and physics of the World Rally Cars, as well as WRC2 and Junior WRC machines.

A selection of historic cars will also be included. 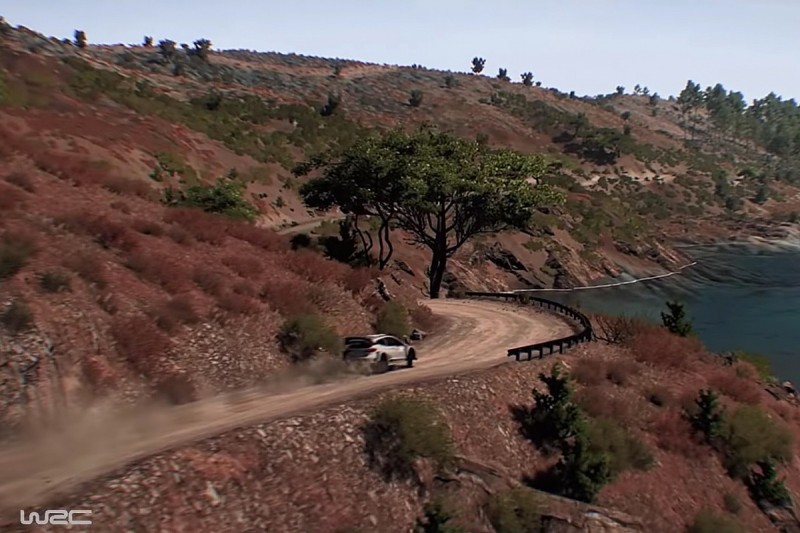 WRC8 will also be the first in the series to appear on the Nintendo Switch, with the hybrid console having few motorsport-based games, although a remastered Grid Autosport and WRC 8 will help correct the course in 2019.

An Esports driver could reach Formula 1 'within 10 years'