The second World Touring Car Cup Esports season has launched with a seven-round calendar, which concludes alongside the real-life WTCR finale at Sepang

The second season boasts a $25,000 (£20,065) fund, which will be split between prize money and travel costs for the onsite final round at Sepang in December.

A time attack qualification process will precede each of the seven rounds.

The qualified drivers will be split across four tiers, with the top split live-streamed.

There will also be regional qualifiers for drivers from outside of Europe as well as new dedicated Russian qualifier.

The qualified gamers will compete against some of the real-life WTCR drivers.

"Esports continues to grow around the world with interest from fans increasing by the day," head of Eurosport Events, Francois Ribeiro, said.

"With the WTCR proving to be extremely successful, it's essential that a strong online version exists to fuel the passion and interest that exists, while also unearthing touring car drivers of the future directly from sim racing.

"We are delighted to announce the start of Esports WTCR Oscaro season two featuring all 26 cars, plus seven tracks included on the real calendar."

Qualification for the first round of the championship, which will take place at the Hungaroring, is now open. 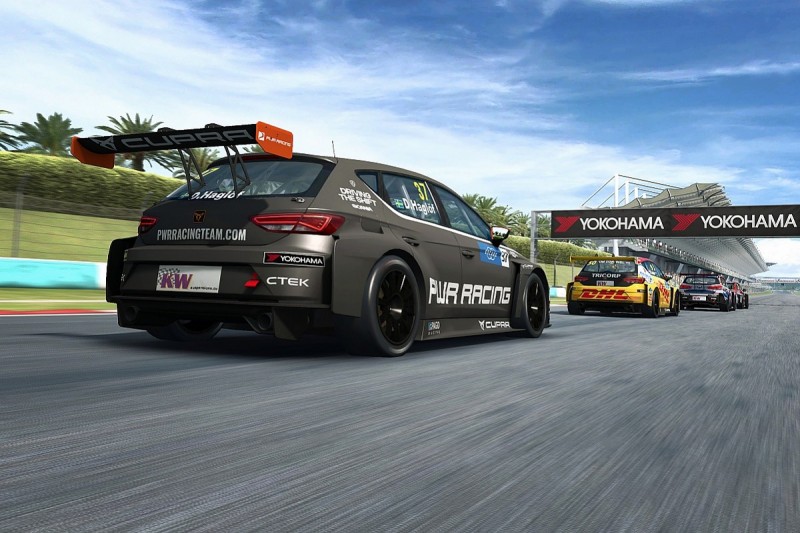