The 36 quarter-finalists for the inaugural DiRT eSports World Championships have been chosen from over 20,000 entries after six weeks of qualifying heats across three platforms

Each week gamers were given either a two-stage rally or a rallycross race to tackle on Codemasters' latest rallying title 'DiRT 4'.

Gamers from 11 different nations qualified, with over half of all the competitors (10,651) using a PlayStation 4, though the majority of the quickest times were set on the PC platform - Steam.

The best times set by the drivers were collated into a leaderboard, and the fastest two competitors from each of the platforms (Xbox, PS4 and Steam), at the end of every week, earned a place in the quarter-finals.

A range of cars, circuits and stages were used, with the most popular week two's World Rallycross Championship 'Supercars' race at the Hell track.

The most popular two-stage rally event was the opening week's Fitzroy gravel stages in Australia, where the majority of gamers used the Lancia Delta HF Integrale - modelled on the car that took 46 WRC victories. 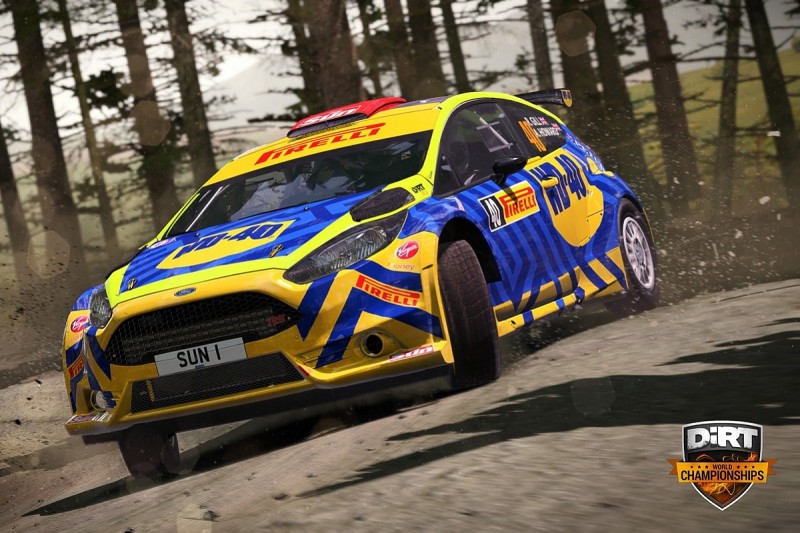 The quarter-finals will take place this Sunday, at the Gfinity Arena in London, the location of the F1 eSports finals. The event will be streamed live, and commentary will be provided by official WRX commentator and presenter Andrew Coley, as well as gaming expert Luke Crane.

Competitors, separated into their respective platforms, will compete in a two-race rallycross event and a two-stage rally with points awarded for both. The top six drivers in points on each platform at the end of the quarter-finals will progress through to the semi-finals.

Six drivers will qualify for the showpiece finale at the Speedmachine festival. The event takes place on May 26 at Silverstone, which is hosting the British round of the World Rallycross Championship for the first time.

All the action from the quarter-finals, semis and the final will be available live on Motorsport.tv player. For scheduling information visit: https://motorsport.tv/livestream