Its decision to deliver WRC 8 two years after its last release has paid dividends, and the extra development time is immediately noticeable.

The environments look sharper and denser than ever before, but the main improvement here is the handling model.

Its previous titles had a competent and accessible physics model, but it struggled to truly capture the raw speed of the new-generation WRC cars.

WRC 8 addresses this problem well, the extreme grip and genuine excitement that drivers feel from driving these cars is replicated to a good standard in the game. It's certainly not easy to tame the cars, but a plethora of assists are available for those more casual gamers.

For the more hardcore fans, there's also a huge selection of car set-up options. These are especially important for gamers who use a gamepad. The default set-up does at times deliver a twitchy car. Its better than it was in WRC 7, but further refinement is needed in future titles. 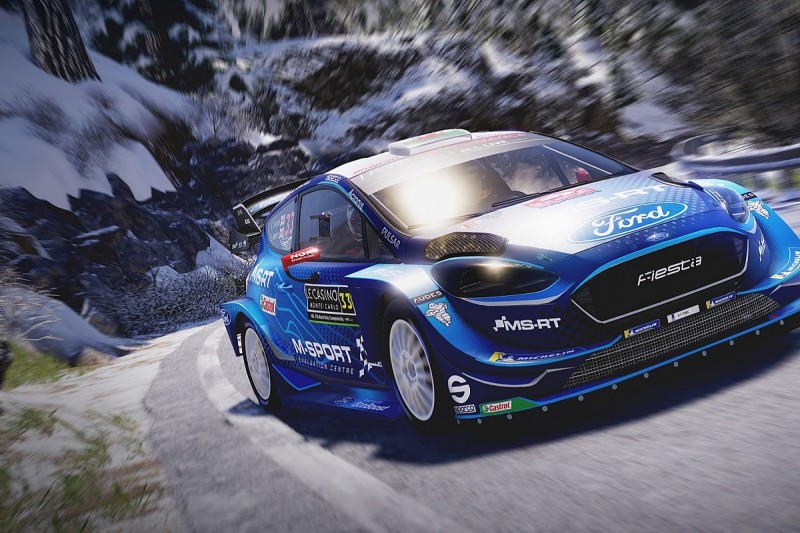 The R5 cars in WRC2 are also enjoyable and there's an impressive roster, especially given it includes the Proton Iriz R5, which won't even compete in the series until next year.

It's one of nine 'bonus' cars in the game. Among the headline additions are the all-conquering Volkswagen Polo and the Lancia Stratos.

They're integrated into the career mode well. In between competing in the official rallies, gamers have the option to race these classic beasts - similar to F1 2019.

The WRC2 Pro and WRC2 divide has been something of a muddled mess upon its introduction in real-life WRC this year, and this is mainly ignored in the game, with combined rather than separate standings. Although less realistic, its more logical and simplified than its real-life counterpart.

One thing to note is the inability to alter the AI difficulty once the career mode has begun. 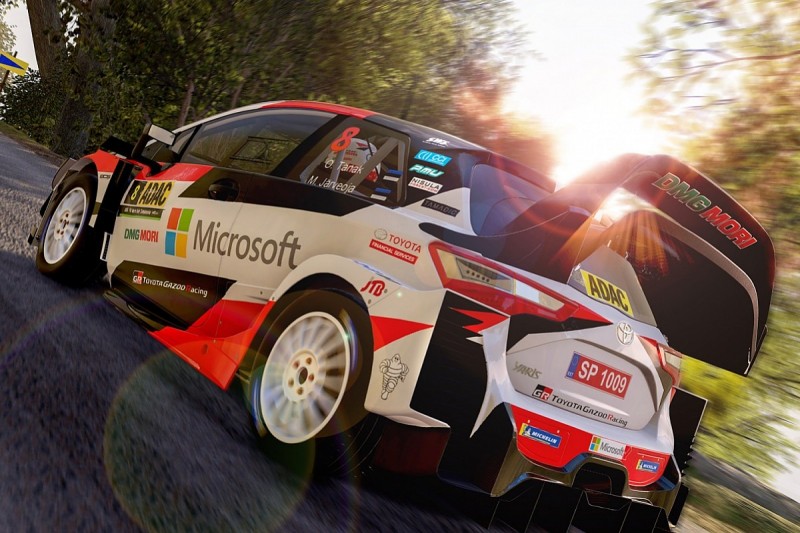 There are over 100 stages in the game, and these feel more realistic than ever. Particularly improved is the gravel surface. Driving in the likes of Argentina, Chile and Turkey are tough but enjoyable with every rock and rut felt.

Small positive details include the inclusion of Marcus Gronholm, who made his one-off WRC comeback in Sweden earlier in the year.

Autosport tested the game pre-launch, so the merits of the multiplayer elements remain to be seen but will be particularly important given the ever-growing Esports market.

To say WRC 8 is an improvement on its predecessor is a severe understatement. Its created a solid realistic base for the future and although it's not quite enough to knock DiRT off its perch, it will certainly keep Codemasters on its toes.

WRC 8 is available from today on Xbox One, PlayStation 4 and PC