The unflappable Bono Huis won the third Formula Pro Series at the Nurburgring, as Mercedes-AMG Petronas retains the championship lead.

Both races so far in the inaugural Formula Pro Series have gone the way of the Dutch Esports expert, however, Jeffrey Rietveld of Team Redline had taken both pole positions so far, so he wasn't quite having it all his own way.

The winds of fortune continued to blow the way of Bono as the drivers’ championship pacesetter would claim his first pole position in the series and by a clear one-and-a-half tenths of nearest rival Rietveld. The two had locked out the front row on every occasion thus far.

Team Redline has one of the strongest driver line-ups, however, and where Rietveld had failed two weeks ago, Kevin Siggy had stepped up to the plate. The Slovenian continued his strong form with another top three grid start in Germany. Marko Pejic would have to settle for fifth, displaced by a confident Erhan Jajovski. 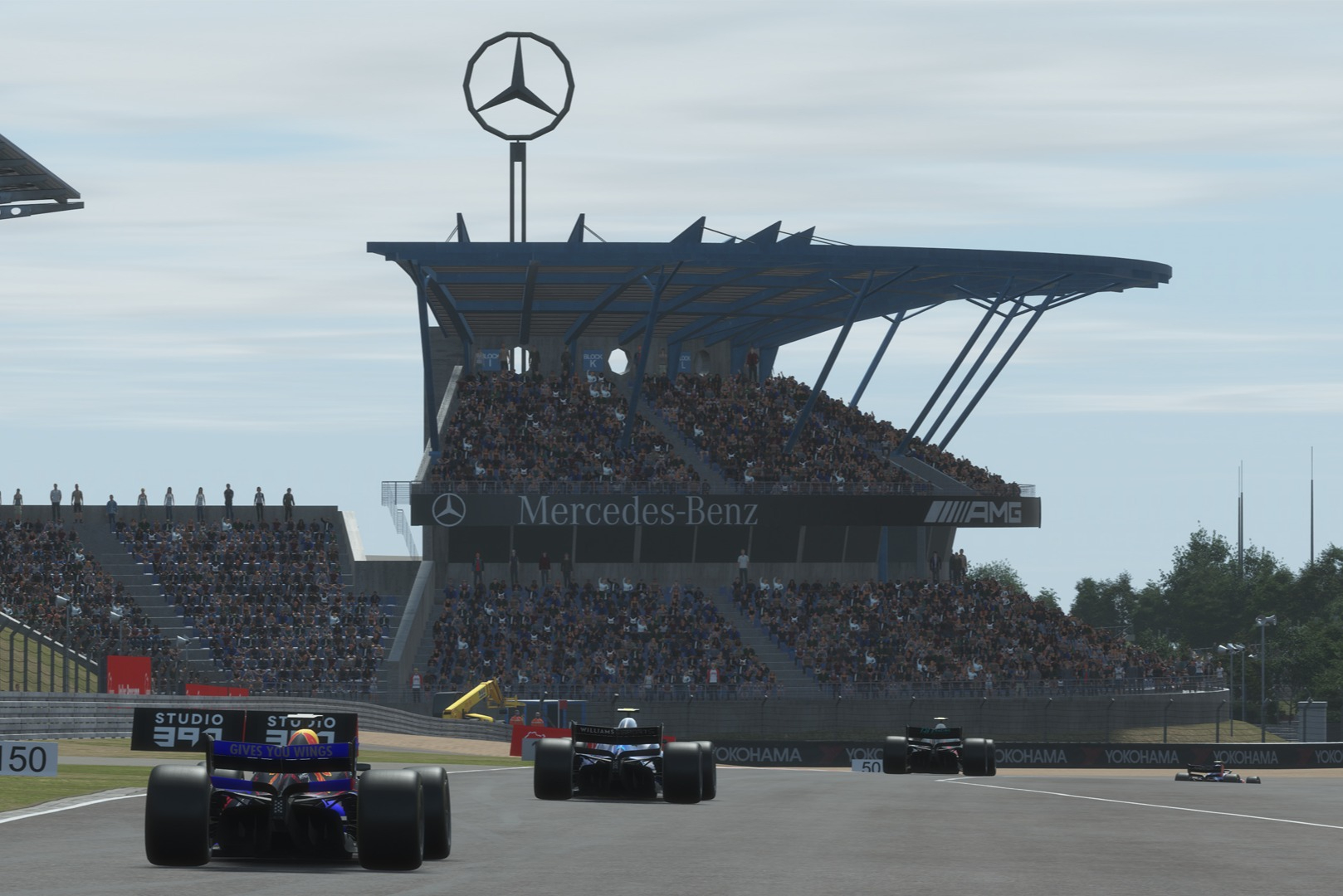 It was all about the second row off the line as Siggy and Jajovski looked to threaten into the first corner. Though nothing came of it, further back Pejic suffered, going deep and losing positions to Jordan and Simoncic, although the German soon found himself in a spin and well out of the running.

Just like Silverstone, a clear gap was emerging as the front three broke away – Huis at the head of the field once more. 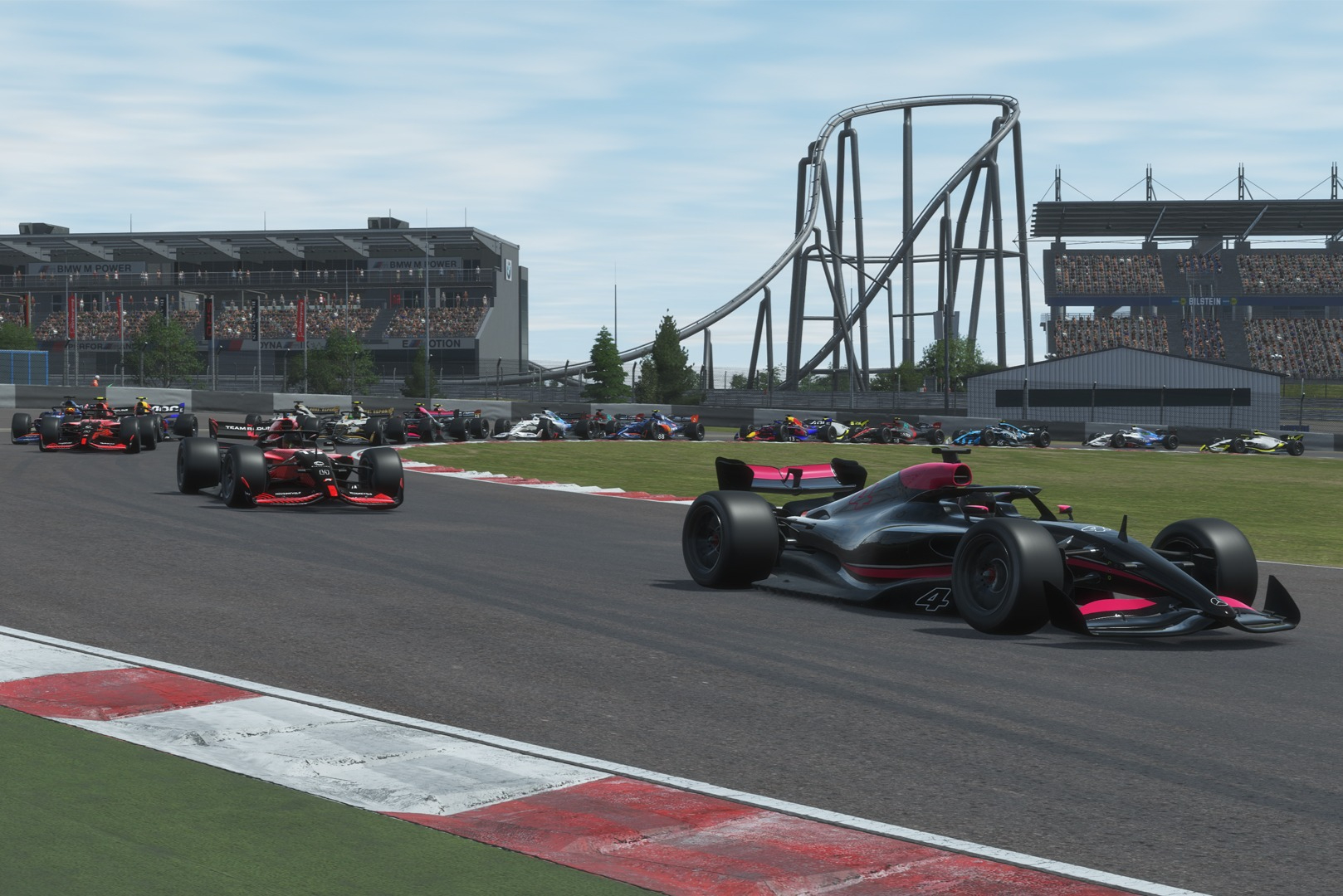 Manuel Biancolilla was looking strong again, the Italian performing a textbook overtake into the Castrol-S on birthday boy Hoyer, who fell back to eighth. Further back there was great interest over 10th as Risto Kappet led a nine-car train for the position including the two Varga Sim Racing drivers who had started the championship brightly.

At the very back of the line lay Liam de Waal who was pitlane bound with 36 minutes on the clock; hoping for the undercut on at least a few cars ahead bottle corked behind Kappet. Biancolilla meanwhile bet house and mortgage down into the first corner, winning the gamble over Pejic.

Musto’s lead driver would also be the first to stop on the halfway mark of the race. From soft tyres, he would switch onto the medium compound as per the new sporting regulations introduced for this race where two different compounds must be utilised. 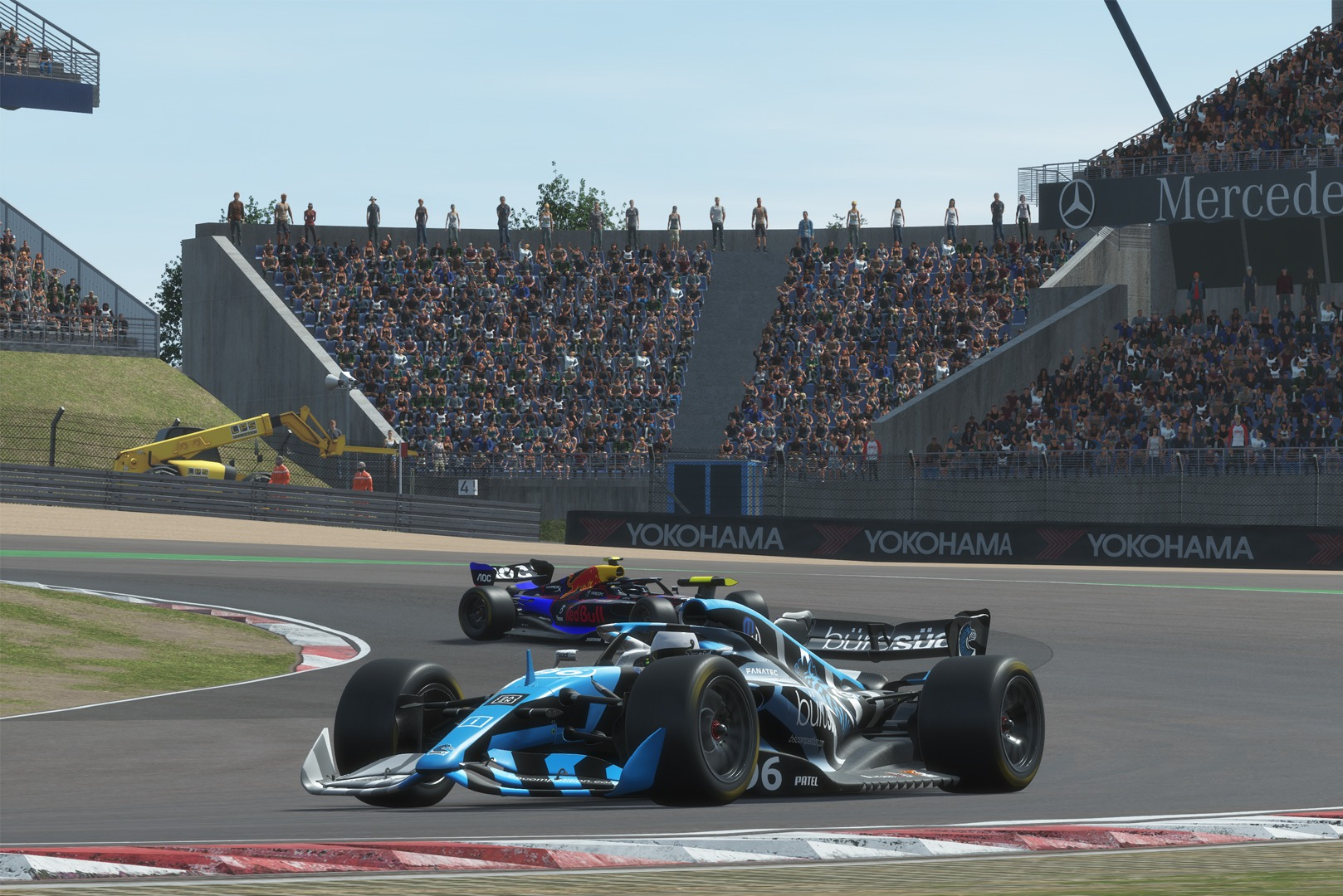 Jiri Toman would join Manuel in an attempt to overtake Kappet through the pitstop phase although his hopes would be dashed frustratingly by Alen Terzic cutting across his box. This forced the Czech into some full-lock manoeuvring, costing him valuable time. The doors were well and truly open as race leaders Huis and Rietveld were next to visit. Siggy could only hope for an overcut though, and it was never really on.

Though Kappet’s extended first stint didn’t lose him much track position, he did relinquish one to Rocket’s Jan von der Heyde who sprung up from obscurity into a top ten position. Meanwhile, with three seconds now the gap to a cruising Huis, the two Redlines switch places though with just a third of the race to go it could have come a little too late. 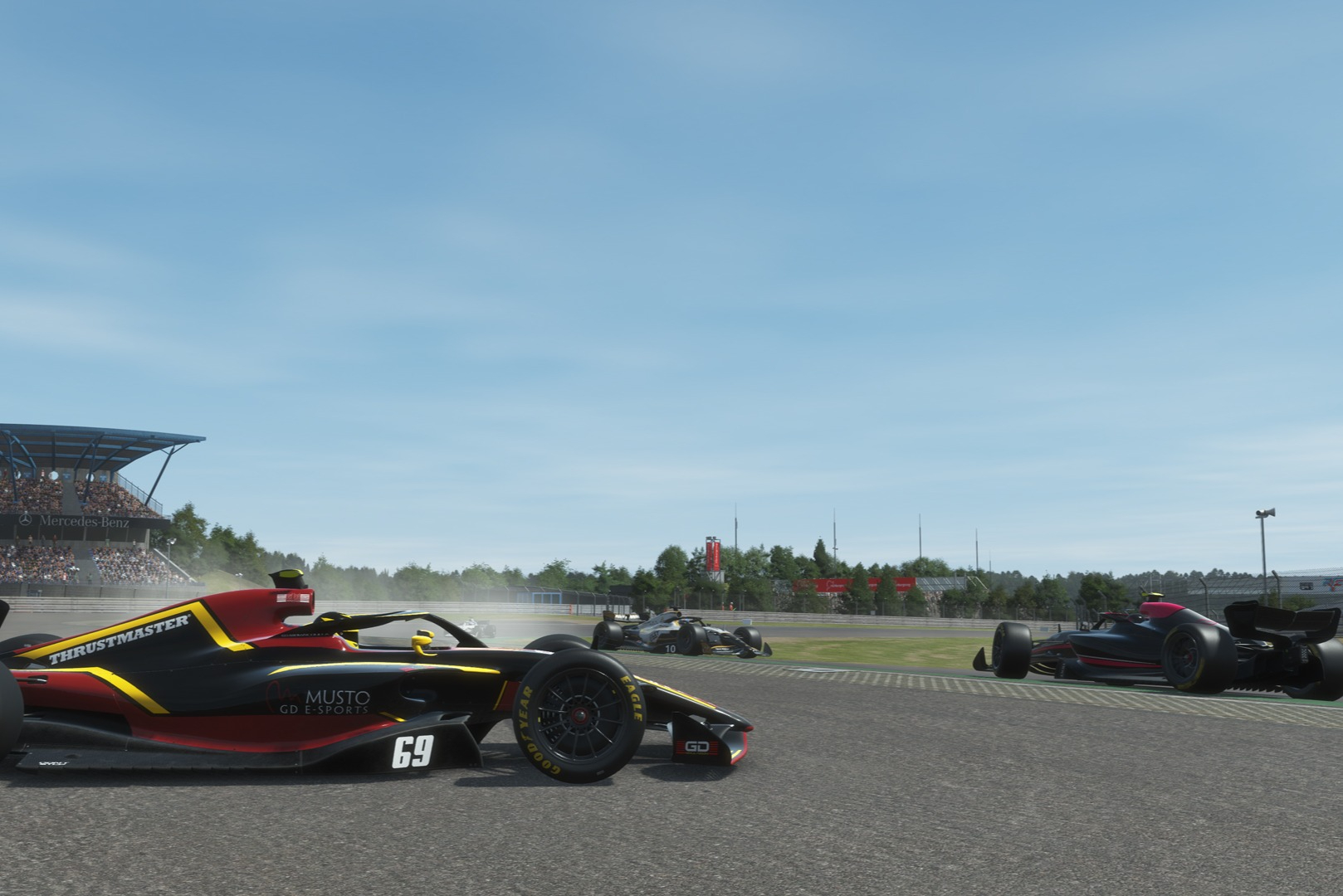 Up until this point, Pejic in the second Mercedes had been relatively quiet, but the German was looking stronger on medium tyres compared to those around him. Thanks to a late dive into Turn 10 on Biancolilla, however, both would spin, gifting positions to Jakub Brzezinski and freshly turned 29-year-old Hoyer.

The battle would rage on between the two benefactors, won ultimately by the Williams pilot whose late-race speed was impressive.

Bono Huis once again lived up to his new nickname of ‘The Power Huis’ though with such domineering pace from start to finish. Perhaps Kevin Siggy could have had a chance had team orders come through but Redline would surely be happy with a double podium.

Mercedes-AMG Petronas still holds the top spot in the Teams’ standings as we head into the second half of Formula Pro Series Season 1 but their lead is a slim four points. Meanwhile, Jajovski’s strong form aids R8G Esports as they take third. Down the other end of the table, relegation threatens the likes of Musto GO, Jean Alesi Esports and Team Fordzilla.

Round 4 will take place on 30th August at the Indianapolis Road Course.