The series will offer an insight into last year's major sim racing competition, which was won by Dutchman Rudy van Buren - who has since impressed both in his role as McLaren simulator driver and in real life racing events.

Van Buren fended off thousands of entrants to win, and the series will document how he beat the other 11 finalists - including Vegas eRace winner Bono Huis - to the title of the World's Fastest Gamer at McLaren's Technology Centre.

Millennial Esports is the company behind the series and has been instrumental in bringing the competition to the screen.

Each episode will last 30 minutes.

Darren Cox was heavily involved in the popular televised competition GT Academy and is now the CMO of Millennial Esports and creator of the competition.

"I took the McLaren's World's Fastest Gamer concept to McLaren and Zak [Brown] actually signed the deal three days after he got into the job," Cox explained to Autosport.

"There's no point just putting on a competition if you haven't got anybody watching it, we knew there would be a number of ways of doing that. 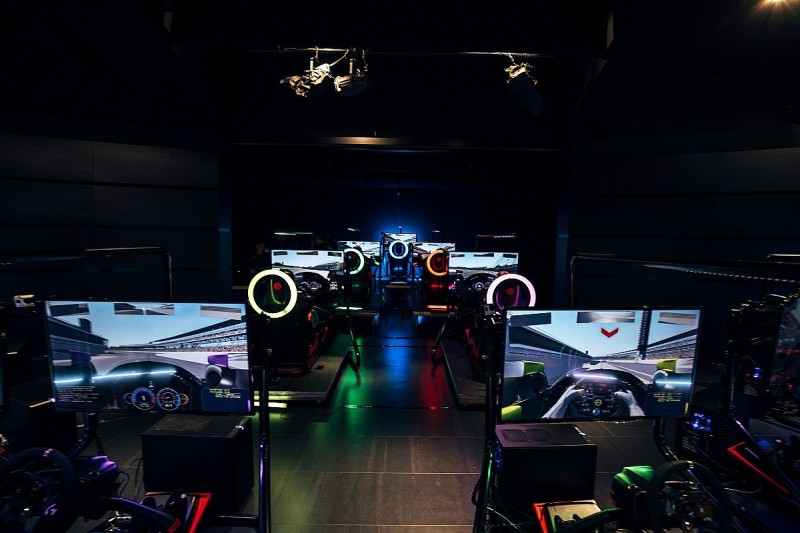 "During the week of the finals, we had a full camera crew following everyone around, so it wasn't an afterthought, the whole concept that we pitched to McLaren was an integrated marketing platform.

"The documentary was always something we were going to do.

"We actually made it before we went to any broadcasters, because we knew that there wasn't a 100% understanding of the Esports market yet amongst broadcasters, and it was a case of build it and they will come.

"Literally, the first group we went to was ESPN and they took the product immediately for America. Our strategy worked."

Episodes will air back-to-back in between third practice and qualifying for next weekend's Belgian Grand Prix on ESPN in the US, with release dates in other territories including the UK to be announced shortly.