The Veloce Esports team has launched the world's first Esports racing hub, where sim racers will compete across multiple platforms

It has been described by Veloce as a "live-streamed performance facility" for drivers to practice and "compete on the global stage".

Streaming equipment present at the hub will allow the action to be broadcast on a number of online platforms including industry-leading platform Twitch and YouTube.

"This is the ultimate venue for our drivers and team to engage the global audience that Esports offers," Vergne said.

"The skills required to perform at the highest level in this industry are not to be underestimated.

"Esports is a serious business now and our athletes need the best equipment and atmosphere to keep improving as well as promote their careers through live-streaming and content creation." 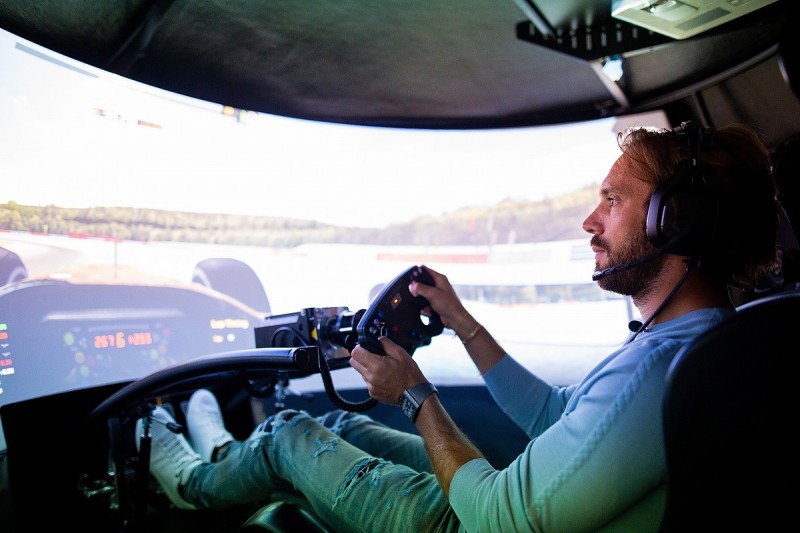 Veloce has signed a number of high-profile sim racers in the past year and revealed a partnership with the Sauber F1 team ahead of the Pro Draft for the second F1 Esports season.

"Esports is an industry full of first moves right now, but this really is the start of something incredibly exciting for us and Esports in general," Veloce Esports director and Vergne's ex-British Formula 3 team-mate Rupert Svendsen-Cook added.

"We have a dynamic team that continues to grow with every opportunity that we are presented with.

"In Logitech G we feel like we have a pioneering partnership that will prove tremendously beneficial to the future of Veloce Esports, and help shape our next steps as an industry-leading esports organisation."