Igor Fraga and Mikail Hizal won their respective semi-final groups and were joined by 10 other drivers, while four more finalists qualified through the last-chance Repechage race.

The Brazilian was able to increase his lead as battles started to take place behind him, finishing ahead of Coque Lopez, Jeffrey Gallan and Fabian Portilla.

Hizal had more work to do on the Dragon Trail - Seaside II track in the second semi-final race after starting from fifth position.

However, on lap seven of 11, he was able to pass Ryota Kokubun for the lead of the race which he was able to hold onto, with Shogo Yoshida completing the podium in third.

Adam Suswillo took the last place in the World Final after a long battle on track with Carlos Salazar.

To find out more information, including where to watch each race live, click here. 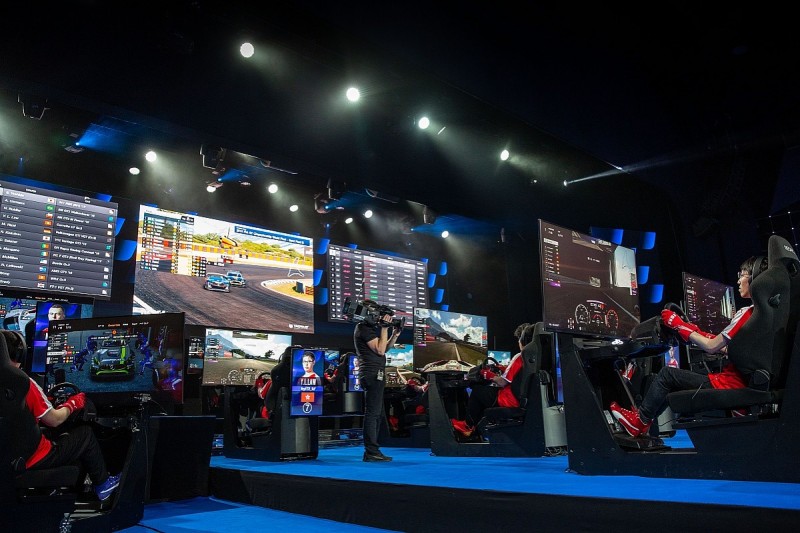