Since its release in 2017, GT Sport developers Polyphony Digital have continually expanded the game through a series of free releases.

The stream of updates came after early criticism that GT Sport lacked offline content, but gradual releases have helped steady the course and improve its popularity.

By appearing in GT Sport, it is believed to be the first time Goodwood has been recreated in a contemporary video game, with the full 2.4-mile circuit included.

A Gran Turismo release stated: "The course encapsulates the Chichester/Goodwood Airport, and unlike many modern circuits, [it] is surrounded by idyllic scenery.

"With its high full-throttle percentage and a good mix of elevation changes, this course is sure to see some truly thrilling racing action."

GT Sport update 1.39 is currently live, which means players can now race at Goodwood from Thursday.

Further updates within the latest release include 11 new challenges.

The Gran Turismo release added that: "There will be various other features, improvements and fixes implemented in this update." 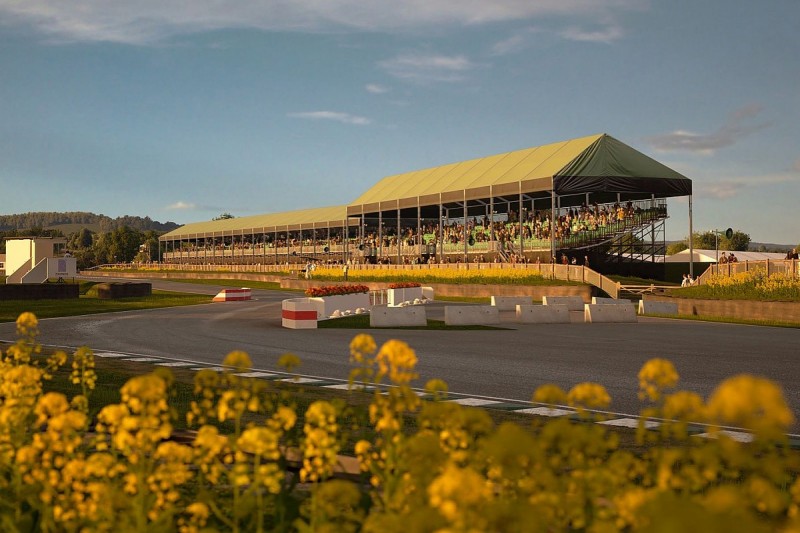