The Formula E: Accelerate Esports competition returns for 2022, with a real-world test drive up for grabs in Valencia.

Once again using the rFactor 2 platform – and the recently introduced Season 8 liveries – Formula E: Accelerate’s top prize will be to drive a real-world Formula E race car, VIP tickets to the Seoul E-Prix in August and a share of a €100,000 prize pool.

Entry for the Esports championship begins with a ‘Road to the London Final’ qualification series, taking place online and in person. There will be six times where qualifying can take place, either at home via rFactor 2, or in-person during real-world Formula E events at set Formula E Gaming Arenas. 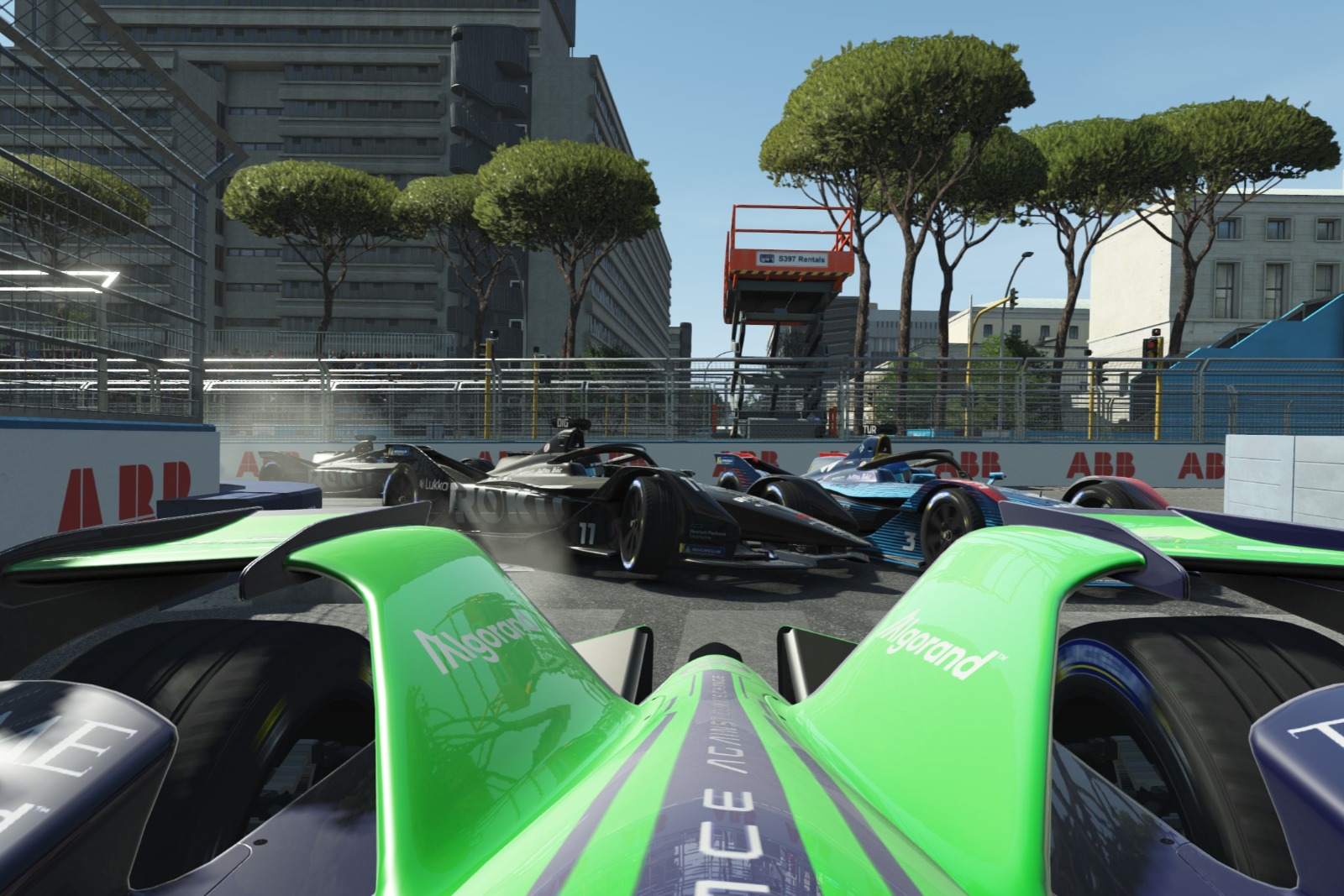 From there, the nine quickest entrants from across the qualifying series will be invited to join the final at the 2022 London E-Prix in July. Registrations are open at present.

Once the London E-Prix final has concluded, it’s the top-three contestants that win the cash prize allocation, a trip to Korea and the Formula E driving experience at pre-season testing in Valencia.

Last year, it was Red Bull Racing Esports’ Frede Rasmussen who won Formula E: Accelerate after a nail-biting final round. He then drove the Gen2 Formula E electric single-seater in Spain, describing it as an “amazing feeling”, before then winning the 2021 Autosport Esports Driver of the Year Award. 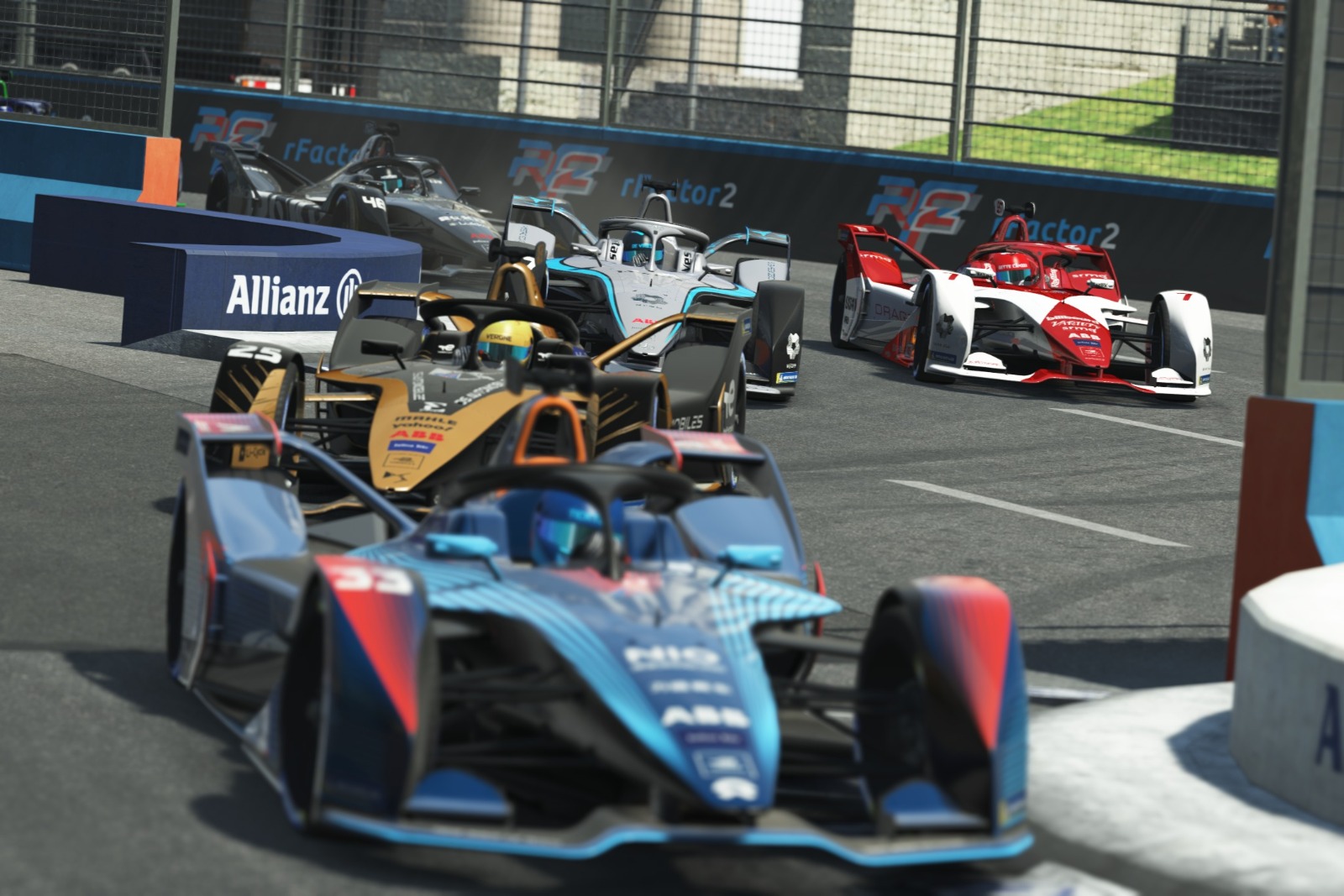 “Gaming and Esports are engaging Formula E with new fans globally, bringing elite motorsport together with the sim-racing world and the promise of a real-world drive for the most talented gamers.”

The ‘Road to the London Final’ series, and therefore qualifying, begins on the 3rd April.