Hot on the heels of the new CSL DD wheel base, which will offer a new entry point to direct drive technology, Fanatec has announced the new CSL Pedals.

The aim is to deliver a lower barrier to entry into the Fanatec sim racing ecosystem than previous models. Priced at a low $79.95/€79.95, you get an accelerator and a brake pedal made from metal, 12-bit high-resolution contactless Hall Sensors and the ability to adjust the pedal placement vertically and sideways for the optimum driving position.

As with many Fanatec products, there are upgradable options. Chief of which is the optional Load Cell Kit. For those new to load cell pedals, it delivers the real feeling of pressing down on a brake pedal with different amounts of pressure and tension.

There is also an option to add a clutch pedal and purchase an additional Tuning Kit that includes aluminium pedal plates. 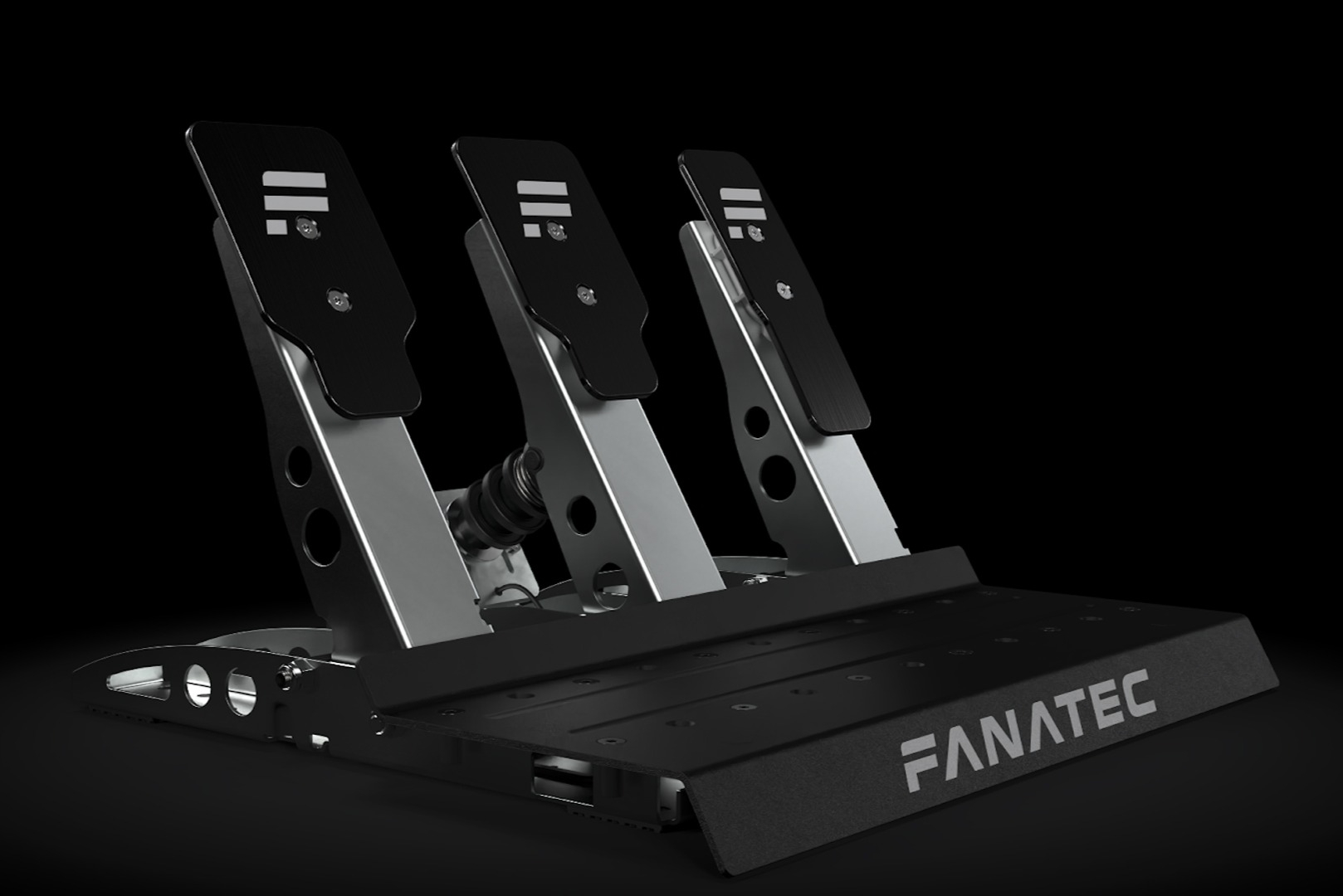 It looks set to be the cheapest set of load cell pedals on the market, as Fanatec says, “the mission was to create the ultimate sub-$200/€200 load cell pedals.” Time will tell to see how the options stack up price-wise closer to release.

At present, Fanatec has four pedal sets on the market ranging from $99.95/€99.95 all the way up to $599.95/€599.95. The Clubsport V3 pedals, whether they’re inverted or not, will give that load cell braking for a more nominal price point, while the CSL elites can still provide an accurate sensation with the LC model with load cell included for $229.96.

In terms of a release date, it remains to be confirmed yet, but the CSL Pedals will ship at the same time as the upcoming CSL DD wheel base. Fanatec has also hinted at more announcements coming soon.