18 drivers progressed from the F1 Esports Challengers series to the Pro Exhibition, six from each platform of PS4, PC and Xbox One. Nine drivers qualified through the DHL Time Trial, three from each platform, two from the China Championship while the Women’s Wildcard was a new addition for 2021.

In previous years the F1 Esports Pro Draft was used as the driver selection process. The first in-person opportunity for the drivers to prove their worth, it featured a series of test races that were conducted in private. It also consisted of other evaluations such as interviews, fitness exams and even track knowledge or F1 pitstop tests. Then, the F1 Esports teams took it in turns to select from the available drivers during a live-streamed event.

This time around, after a series of in-game assessments using F1 2020 during the Pro Exhibition, there will be a negotiation period behind closed doors for teams to sign drivers from the participants. 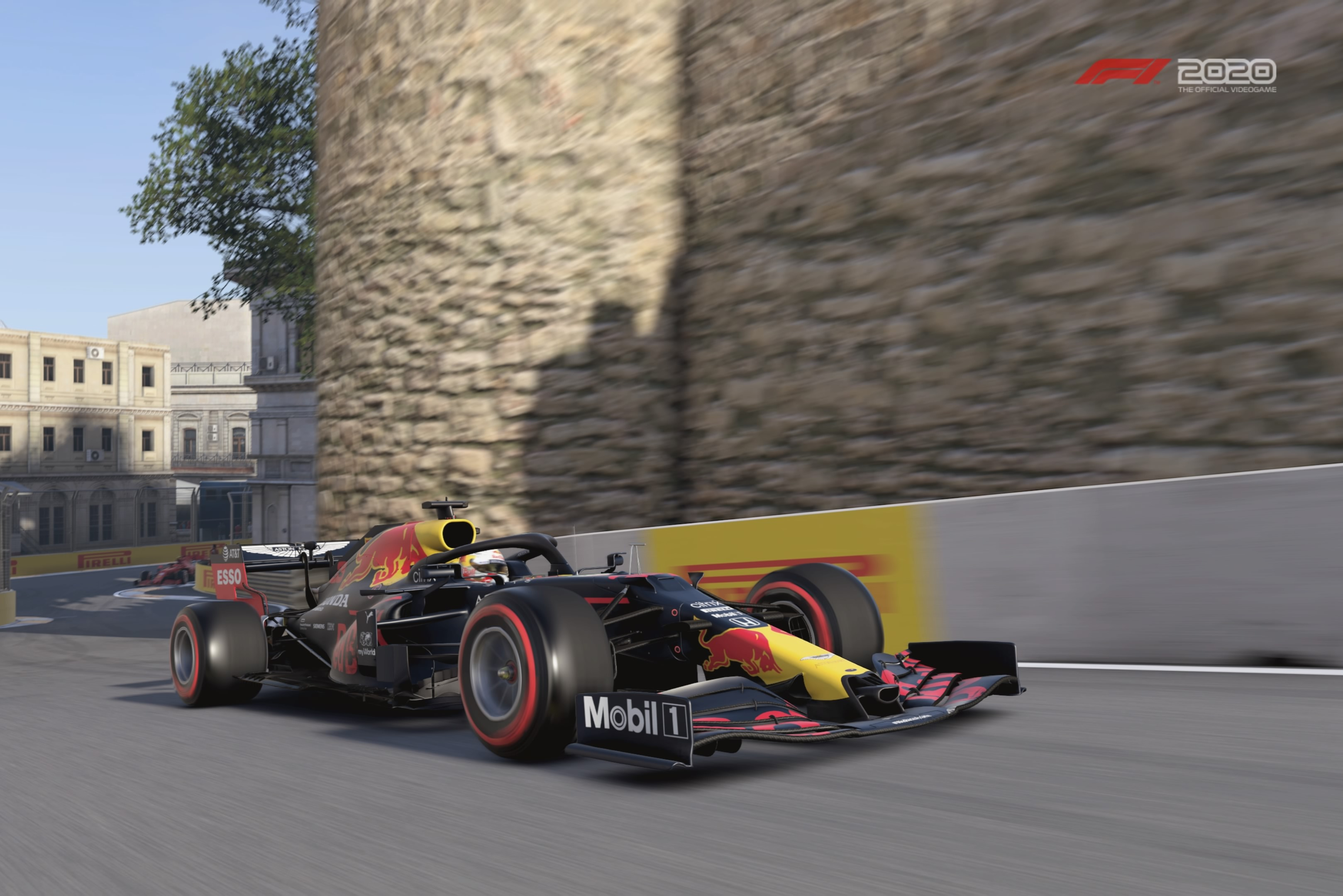 “The goals [for 2021] are the same as last year – to win both titles. The drivers’ championship, unfortunately, didn’t quite work out in 2020, but the teams’ championship is the main priority anyway. Of course, I still target for both titles and if everything goes to plan, I aim to win it,” said Kiefer, when we spoke to him recently.

Back in January, it was announced that Opmeer would join the Mercedes F1 Esports team alongside Dani Moreno and Bono Huis. Meanwhile, 2017 and 2018 champion Brendon Leigh and 2019 champion David Tonizza are with Ferrari Esports for 2021. Additionally, Romain Grosjean’s R8G Esports team has taken over the management of the Hass F1 Esports squad.

Each F1 teams’ Esports squad has three drivers. Historically, this means two ‘main’ drivers and a ‘reserve’, however, driver rotation is allowed so it could be the case where a team sees all three drivers as equal. So, even if a team has announced two drivers already, it still needs to select at least a third from the Pro Exhibition. 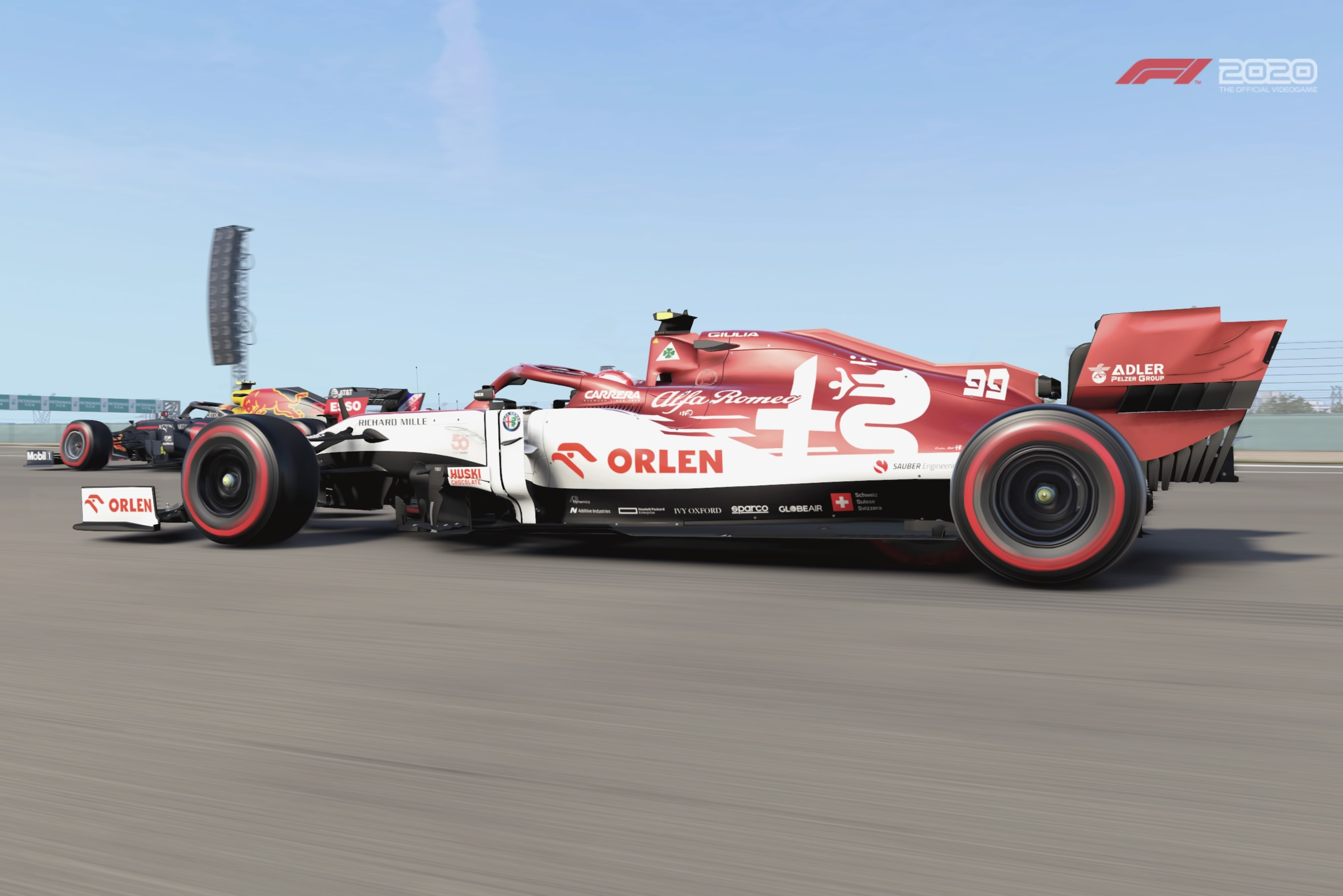 We expect the F1 Pro Esports series to kick off later this year in October and it has been confirmed that it will use the upcoming F1 2021 game. The format for this week's event will include a dry ghost race (collisions switched off), a wet ghost race and a best-of-three knockout head-to-head qualifying session.

“We’re delighted to see so many people enjoying and engaging with the F1 game, as The F1 Esports Series continues to shatter records, with nearly half a million qualifiers for this year’s campaign. We can’t wait to see the talent on show in the Pro Exhibition and look forward to the Pro Championship later in the year, which could be the most exciting yet,” enthused Julian Tan, Head of Digital Business Initiatives and Esports at Formula 1.

For now, we’ll be watching the F1 Esports Pro Exhibition, broadcast live from the Gfinity Arena in London at 19:00 BST on Thursday 27th May via the official Formula 1 YouTube, Facebook, Twitch and Huya (China) channels.