Leigh, who is 18 and comes from Reading, was one of four drivers who had a chance of winning the series in the finale.

But it had all appeared to go wrong halfway through the race around the Yas Marina circuit when he was hit by a rival.

A charging fightback, and a brilliant last-lap move under braking for the chicane at the end of the main straight, was enough to secure Leigh the title after rival Fabrizio Donoso Delgado cut the corner in a bid to stay ahead.

An emotional wagging of his finger after Delgado ran across the run off area was caught live on camera, and video of the moment was soon circulating around social media.

Leigh - who had never travelled abroad before nor been on a plane before flying to Abu Dhabi - said he would likely celebrate by having an early night.

"Winning here means a huge amount to me. I am the first one to do it. "That is special," he said.

"I am not sure how to celebrate. I don't drink or anything. I think I might just go to bed." 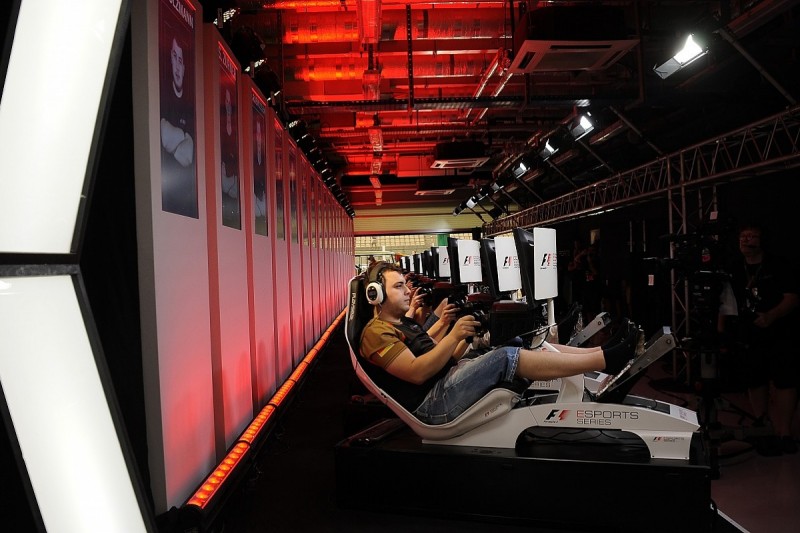 The tense decider of the eSports final, which was watched by Fernando Alonso whose own team took part, proved hugely popular around the world.

F1 commercial chief Sean Bratches said: "The attraction to a broad and committed younger generation of F1 and eSport fans is something that we are proud to support and nurture, and we look forward to establishing a season-long series in 2018."

One of eSports' leading figures Darren Cox, who helped with McLaren's World's Fastest Gamer project and whose team Leigh drives for, believes that the success of the F1 event could signal the start of a bigger future for online racing.

"Brendon drove like a true professional and his character shone through. Somehow his finger-wagging is already a GIF," said Coz.

"I have been involved in the virtual side of our sport for 10 years and have seen it grow. The last seven days have really seen a tipping point." 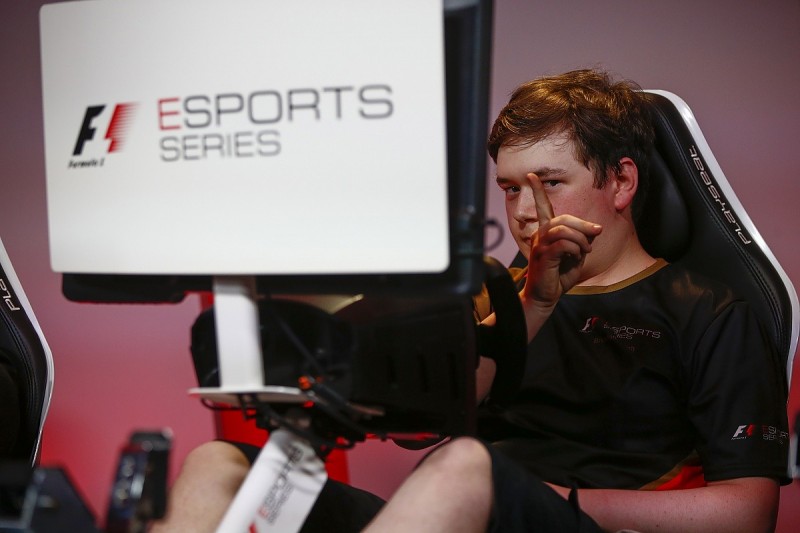