The European Rally Championship is reviving the 'Golden Stage' concept for its Cyprus finale, with a £50,000 prize fund on offer 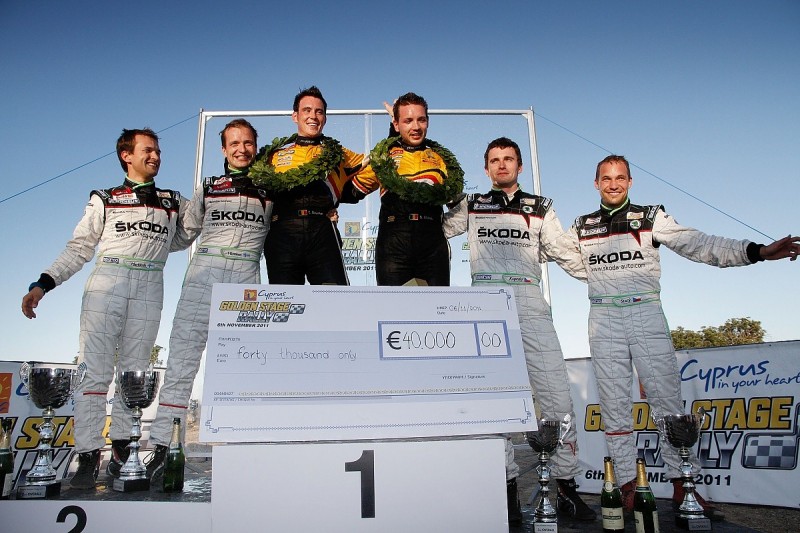