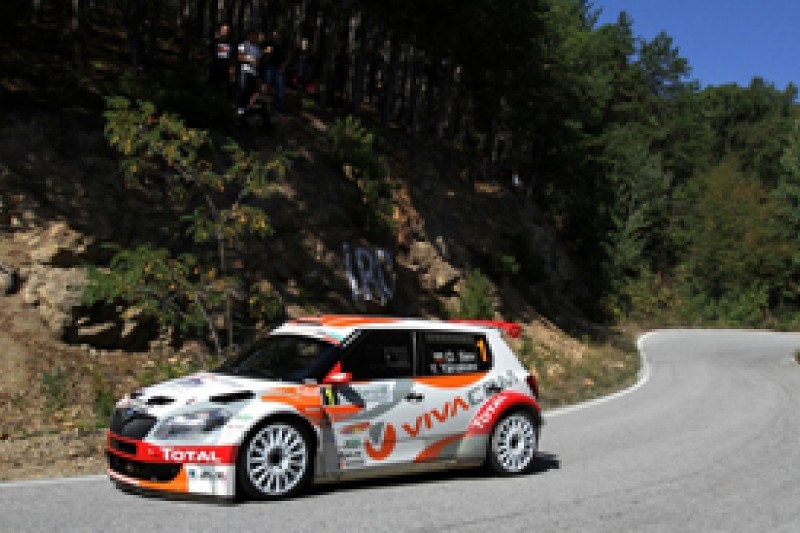 Like the preceding event in Ukraine, Sliven did not attract any of the usual IRC frontrunners, with Andreas Mikkelsen's comfortable points lead and the ability to drop several scores meaning the championship's top names stayed away.

That left local drivers to dominate. Iliev put his Vivacom Skoda to the front early on Saturday and held Gyoshev's ASC Prestige Peugeot at bay to win by 11 seconds. It was Iliev's sixth Sliven victory.

Donchev overhauled 2WD Cup victor Todor Slavov on the final morning, although Slavov still hung on for a superb fourth overall in his Renault Clio.

Yalta winner Yagiz Avci would have beaten Slavov but for a 20s penalty for arriving at a stage start late on Saturday due to a timing miscalculation.

The next IRC round in Sanremo in a fortnight will feature the return of the series frontrunners.

It was announced on Friday that the IRC's six-year run would come to an end after 2012, as organiser Eurosport takes on the FIA's European Rally Championship instead.