The 21-year-old Chinese, who was named as a Porsche Motorsport Asia Pacific selected driver in November, moves over to Cool from the Belgian WRT team.

The ELMS seat for Ye is part of a programme put together with Porsche Motorsport's Asian arm designed to prepare him for a potential drive in the German manufacturer's new LMDh in 2023.

Ye is kicking off his career as a Porsche driver in the Asian Le Mans Series, which he won last year with G-Drive Racing.

The programme aboard a Herberth Motorsport Porsche 911 GT3-R begins this weekend in Dubai.

Cool has also confirmed that it has put in an application for a Le Mans 24 Hours entry.

Ye, who tested for Cool at the end of the last year, said: "Racing in LMP2 again this season will help towards my goal to race in LMDh in 2023 and I am very much looking forward to competing in the category again.

"After winning the championship last year, I believe that I have the experience, speed, and the consistency to compete at the top.

"Cool Racing has shown some very promising performance during the second half of last season, and for 2022 I will have two fast team-mates in Nico and Niklas, and it’s great to be part of such a strong line up.” 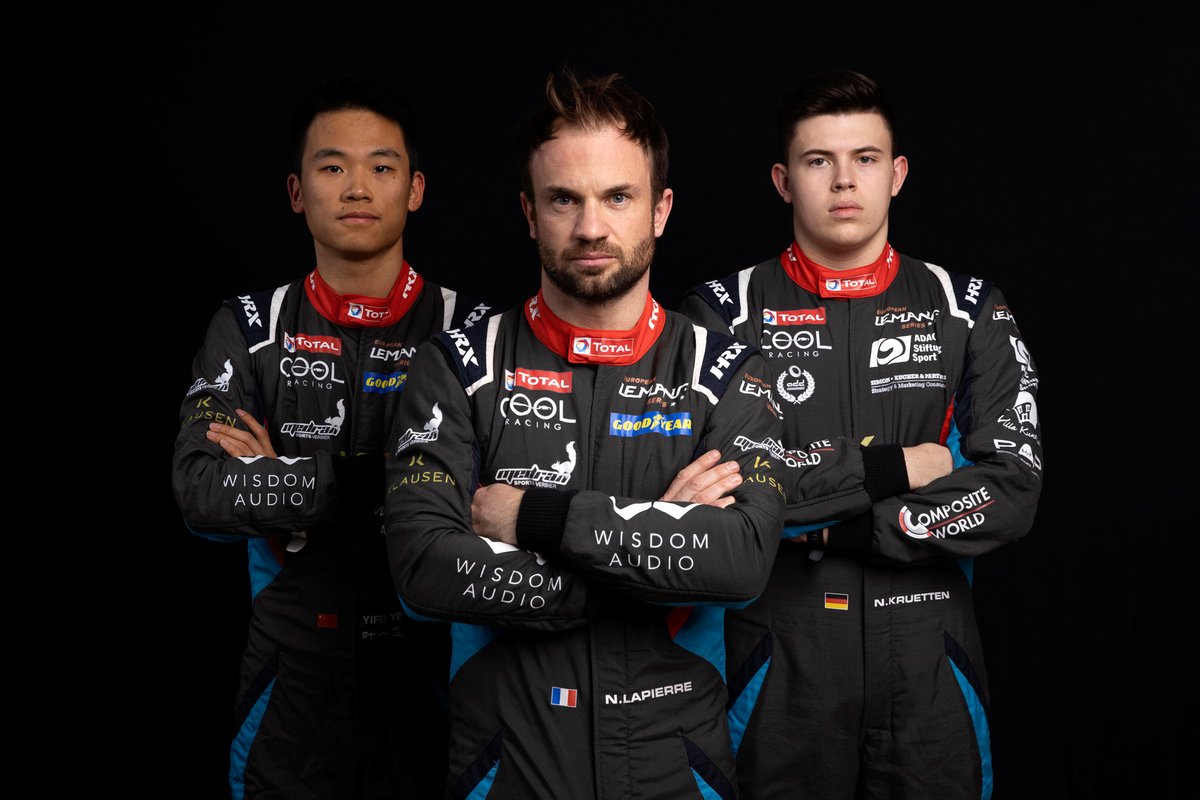 Porsche Motorsport Asia Pacific boss Alexandre Gibot added: "The plan was always for Yifei to have a diverse programme in 2022, combining GT and LMP2 outings.

"Cool Racing proved last year they are a great team and capable of fighting at the front.

"With Yifei joining Nico and Niklas, the driver line-up is also very strong and we believe they have the potential to battle for the title.”

Lapierre explained that the team rates Ye "as one of the very best of the current drivers in LMP2".

"We have a strong line-up and the team showed some promising pace throughout last season, so we are ready to fight for the championship this year," he said.

Ye's 2021 ELMS co-champions, Robert Kubica and Louis Deletraz, will race in the World Endurance Championship this year with Prema Powerteam.

WRT is not expected to contest the ELMS this season after expanding its WEC attack to two ORECAs.

The full 2022 ELMS entry list will be published on Monday.