Team WRT survived a scrappy start to win the fifth round of the European Le Mans Series at Spa-Francorchamps and seal the LMP2 title with one round to go.

This was the ideal scenario for Team WRT, as Robert Kubica, Yifei Ye and Louis Deletraz made up for their Le Mans heartache with a clean run to victory, their third of the season, ahead of the Duqueine and Panis efforts.

They now hold an unassailable 36-point advantage with 25 points available in next month's Portimao finale over G-Drive pair Roman Rusinov and Franco Colapinto.

Alfa Romeo Formula 1 stand-in Kubica took the start in the #41 WRT from third on the grid and immediately took second, before leapfrogging Charles Milesi's pole-sitting #37 COOL Racing ORECA when he stayed on board the car at the first pitstops.

There was another lead change in the second round of pitstops, with the #32 United Autosports ORECA that had started last - with a chassis built up around a new monocoque following Nico Jamin's heavy qualifying shunt - getting a jump on the erstwhile leading WRT.

But Yefei, now at the wheel of the #41 car, was able to pass Manuel Maldonado going into Les Combes to put his team back in the lead of the race with just over two hours to run.

From there on, the WRT crew cruised to the chequered flag, with Deletraz bringing the car home five seconds clear of Duqueine drivers Tristan Gommendy, Rene Binder and Memo Rojas. 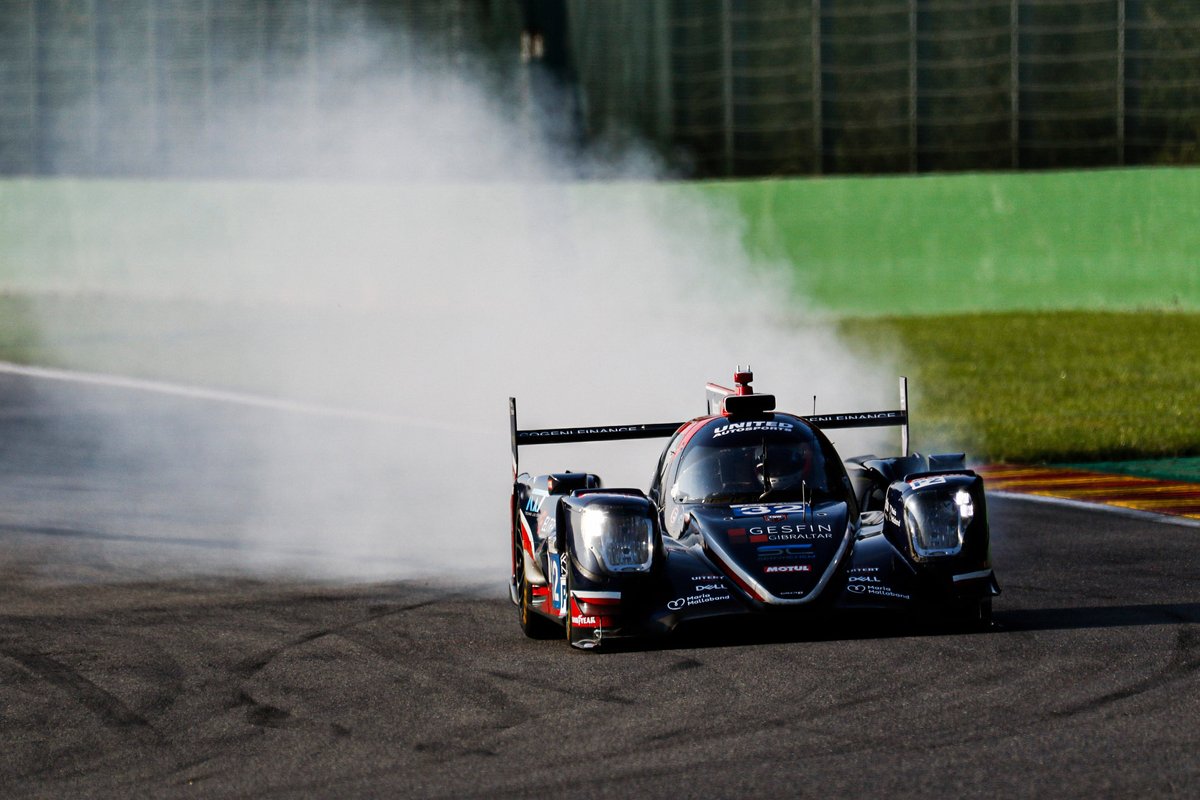 In LMP3, DKR Engineering started the race from pole but the Luxembourg-flagged team lost the lead in the first corner chaos and had to battle hard to regain the lead.

Once Laurents Horr and team-mate Mathieu de Barbuat got out in front, the DKR Duqueine proved uncatchable, finishing almost a minute ahead of the nearest competition.

The team’s third victory in a row ensured it closed the gap to championship leaders COOL Racing's Nicolas Maulini, Matthew Bell and Niklas Krutten. The Swiss team was in damage limitation mode after having started 13th following a difficult qualifying on Saturday, but recovered strongly to secure second, just ahead of the lead United Autosport Ligier crewed by Wayne Boyd, Rob Wheldon and Edouard Cauhaupe in third.

AF Corse ensured the battle for the GTE title will go down to the wire at Portimao as Francois Perrodo, Emmanuel Collard and Alessio Rovera convincingly won their second race of the season ahead of the points-leading Iron Lynx Ferrari of Matteo Cressoni, Rino Mastronardi and Miguel Molina.