The start of our European Le Mans Series season was a bit difficult at Paul Ricard because we had a tyre failure. Although they’re long, the problem with the races is that they are basically a four-hour sprint. As soon as you have a slight issue like that, with the field being so competitive, it pretty much put us out of the race, so we ended up salvaging seventh.

At Imola we had a slightly better race. It seems like our luck changed. To be honest, we struggled a little bit for pace all weekend, but we took a risk in the race and I guess the gamble paid off – we ended up getting second.

Prema is having a mega year this year. It’s an excellent single-seater team, and it has taken to LMP2 well in the squad’s first year. Prema won the two opening rounds, so we need to try and catch up at the next one.

I’ve got full faith that the United Autosports team can give us a car to do that at Monza this weekend, so I’m excited for it. We came second there last year. If we hadn’t had a few issues, we should have won it, but I’m 100% confident we’ve got the pace there. United won the World Endurance race there last year as well. A lot can happen but I’m very confident they’ll give us a car to do the job.

I was at Le Mans with one of my sponsors and with United, so I still got to see all the action, but it was a bit disappointing being there and watching it from the sidelines this year. It was made a bit more difficult by my driver grade getting upgraded to gold, which made finding a drive a lot more difficult compared to last year when I was a silver. It was good to watch, we spoke with a few people and hopefully I’ll be on the grid next year.

Winning the McLaren Autosport BRDC Award in 2018 was actually really difficult for me. Before the Award I thought, realistically, British F3 is probably all we can afford, at the maximum. Luckily, I got put forward into the Award. Just to be in the final alone was incredible, but then we did the two days and it went pretty well.

To find out I was the winner gave me a bit of an illusion that maybe we could get a few more years out of the single-seater job. Sadly, in single-seaters now it’s just a money game. 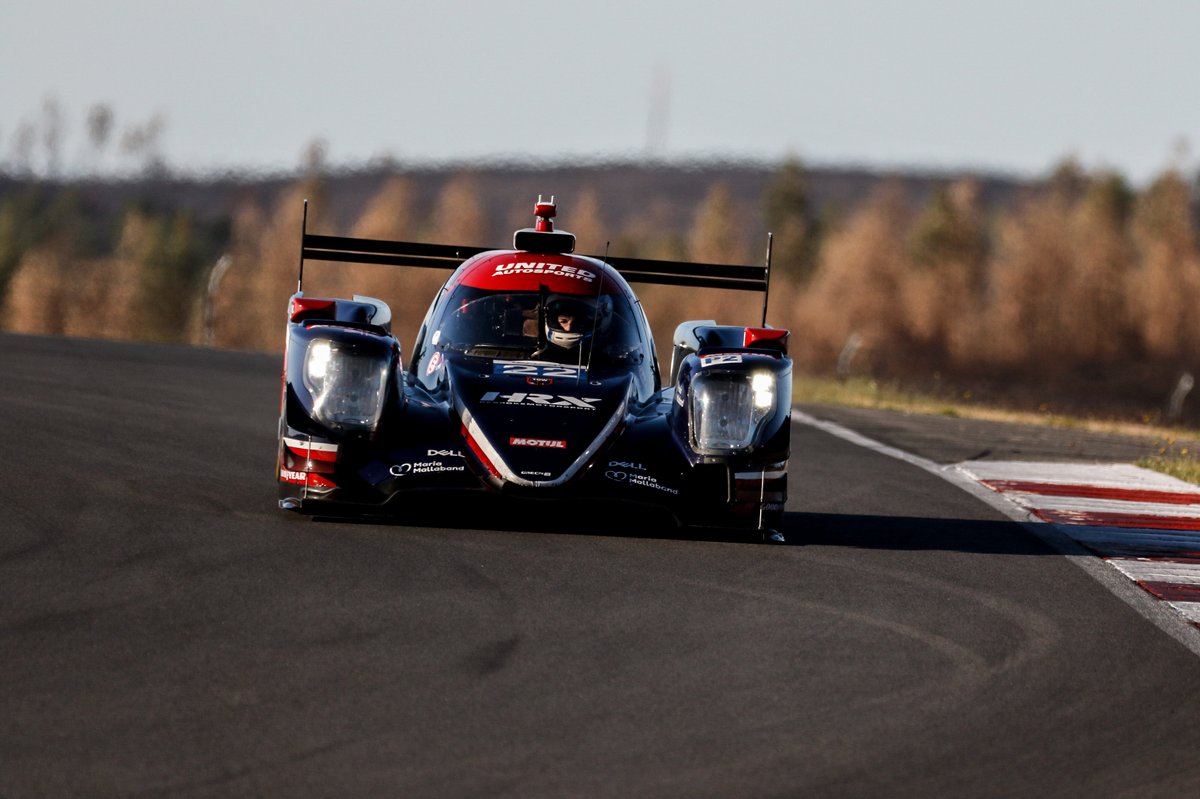 It’s a real shame because the journey ended pretty much after that. I tried for months to get a drive in Formula Renault or F3 but the step up in price was huge. We ended up getting a last-minute deal in GTs, so I didn’t really get any pre-season testing. It was a tough year for me, following on from the excitement of winning the Award to the reality we had.

Luckily, I’ve got great people behind me, and we managed to get back on track in 2020 doing LMP3, which was a really good move. We won the ELMS title, and it started my relationship with United.

"Driving the LMP3 car for the Award was one of the things that really helped me win it because I had great speed in that, I think it was a bit quicker than Alexander Sims as well!" Tom Gamble

Becoming a BRDC SuperStar was an honour and it’s helped me a lot to improve as a driver. Having access to Base Simulators as and when I want is handy, particularly when I’m going to all these new tracks in America.

Having access to the BRDC Clubhouse is mega. When I’ve got sponsors who are funding my career, to be able to let them come to the British Grand Prix, for example, is huge for them and is a rare opportunity.

Driving the LMP3 car for the Award was one of the things that really helped me win it because I had great speed in that, I think it was a bit quicker than Alexander Sims as well! That definitely helped me. The car was run by Ligier so they put in a good word for me when I was trying to get with United.

ANALYSIS: The no-win job vital to the Award

It gave me an incentive; they’re great cars to drive. The LMP2 is a step up from that, but it’s basically like a single-seater in terms of aero with just a roof on. Prototype racing is an exciting place with everything that’s going off with the Hypercar class.

The goal is a drive in the Hypercar class, but it’s going to be difficult for me as a 20-year-old, going up against older and more experienced drivers. I have confidence in myself that I can do as good a job, if not better, than all of them, but on paper it’s a lot of trust that a manufacturer needs to put into me. I’ll keep trying – the goal for this year is to win the ELMS, which will hopefully put me on the map.

I’m doing a bit of IMSA in GTD with Heart of Race – that’s going to be big as well next year in terms of the Hypercar and GTP. I did Daytona and Sebring and I’ll be doing some more later this year. It will be good to just get my name out there and get more experience under my belt, which is what it’s all about. 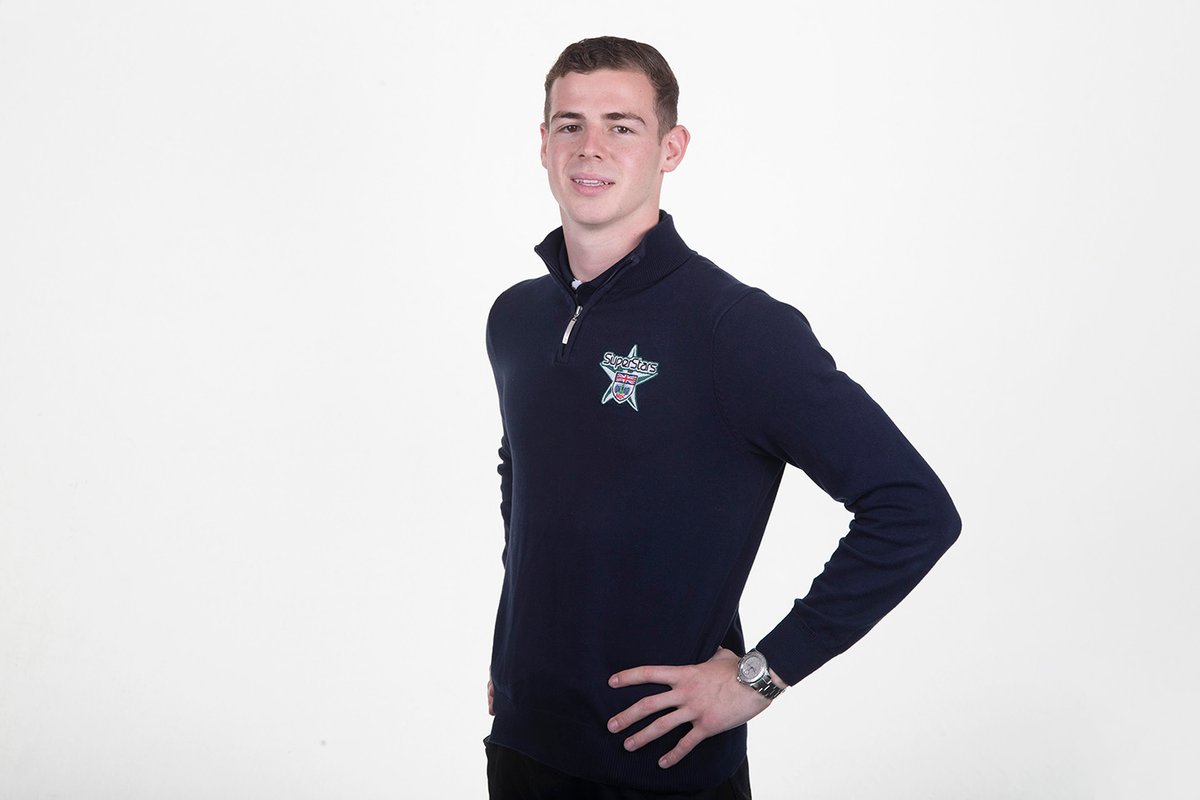 Gamble has raced in GTs in IMSA this year, as he looks to climb the sportscar ladder