The grandson of two-time F1 world champion Emerson will undertake the six-round series at the wheel of the Polish team's ORECA-Gibson 07 alongside Fabio Scherer and David Heinemeier Hansson.

Fittipaldi had been due to contest the ELMS last year with the G-Drive Racing squad, but opted out of the programme after the opening round to focus on his oval-only IndyCar programme with Dale Coyne Racing.

He had been due to contest two rounds of the 2018/19 World Endurance Championship superseason in DragonSpeed's Gibson-engined BR Engineering BR1 LMP1 car.

The DragonSpeed car non-started on its WEC debut at Spa in May 2018 after Fittipaldi sustained serious leg injuries in a crash during practice and opted to miss his second scheduled appearance with the team at Fuji to focus on his recovery.

Fittipaldi, who made his F1 debut at the 2020 Sakhir Grand Prix in Bahrain place of the injured Romain Grosjean, said: "I am excited to be racing for Inter Europol Competition in the ELMS.

"Together with David and Fabio, we have a strong line-up to be fighting at the front with the aim of winning the championship.

"I will also continue as reserve and test driver for the Haas F1 team, so it is going to be a busy season.” 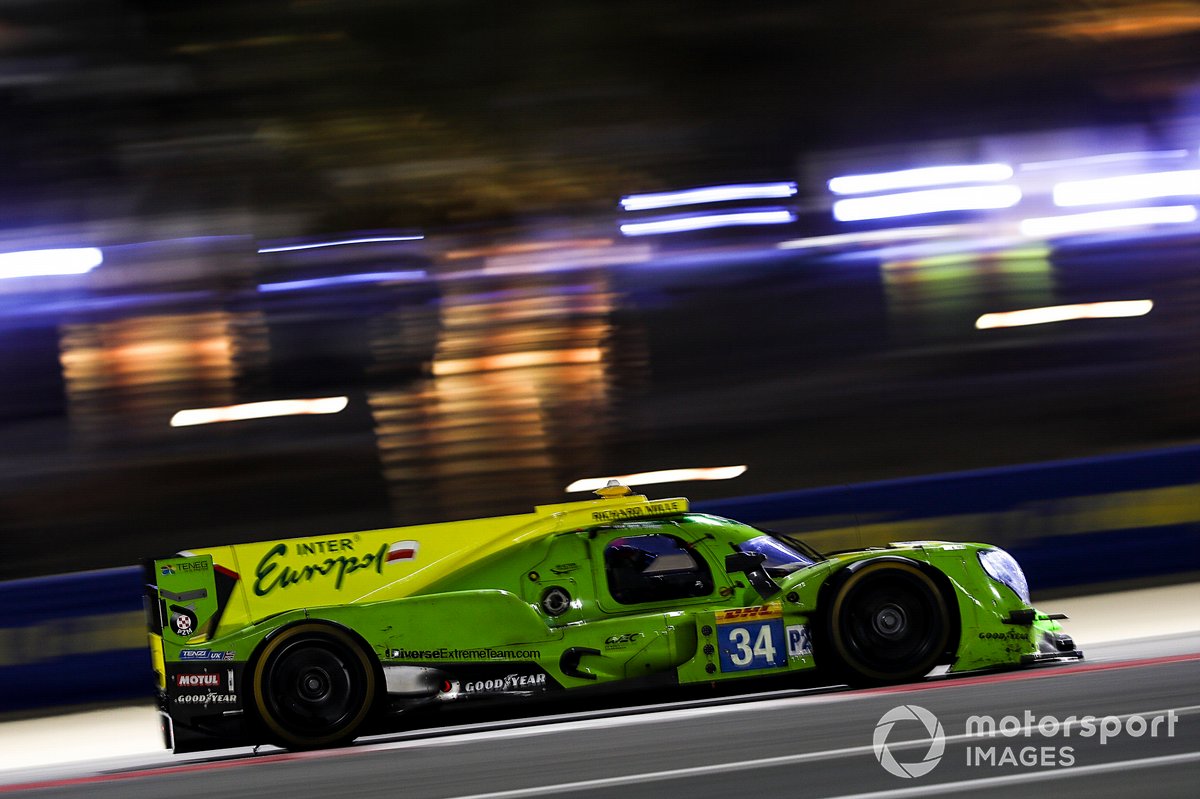 Europol team manager Sascha Fassbender revealed that the squad has hopes that its ELMS car will join its WEC entry for Esteban Gutierrez, Alex Brundle and Jakub Smiechowski at the Le Mans 24 Hours in June.

"We would also like to take part in Le Mans with a second car," he said.

"We are keeping our fingers crossed for this.”

Europol is mounting its first ELMS LMP2 campaign since 2020, following its graduation to the WEC last year.

Heinemeier Hansson is making a return to the race tracks after an absence of more a year: he last raced in two of the endurance rounds of the 2020 IMSA SportsCar Championship with the Tower Motorsports LMP2 squad.

The 2014 World Endurance Championship GTE Am title winner's last full season of LMP2 came in 2017 when he was part of the Rebellion squad's WEC assault.

"Thrilled to get back into LMP2 after a bit of a break," said Heinemeier Hansson, who claimed LMP2 victory at the Sebring WEC round in 2019 with Jackie Chan DC Racing team.

"After driving IMSA and WEC seasons for many years, I’m excited to compete in a series where we’ll be driving for overall wins in the LMP2 class.”

Stalwart BMW factory driver Augusto Farfus will make his prototype debut in the ELMS this season with the Anglo-Italian BHK Motorsport squad. 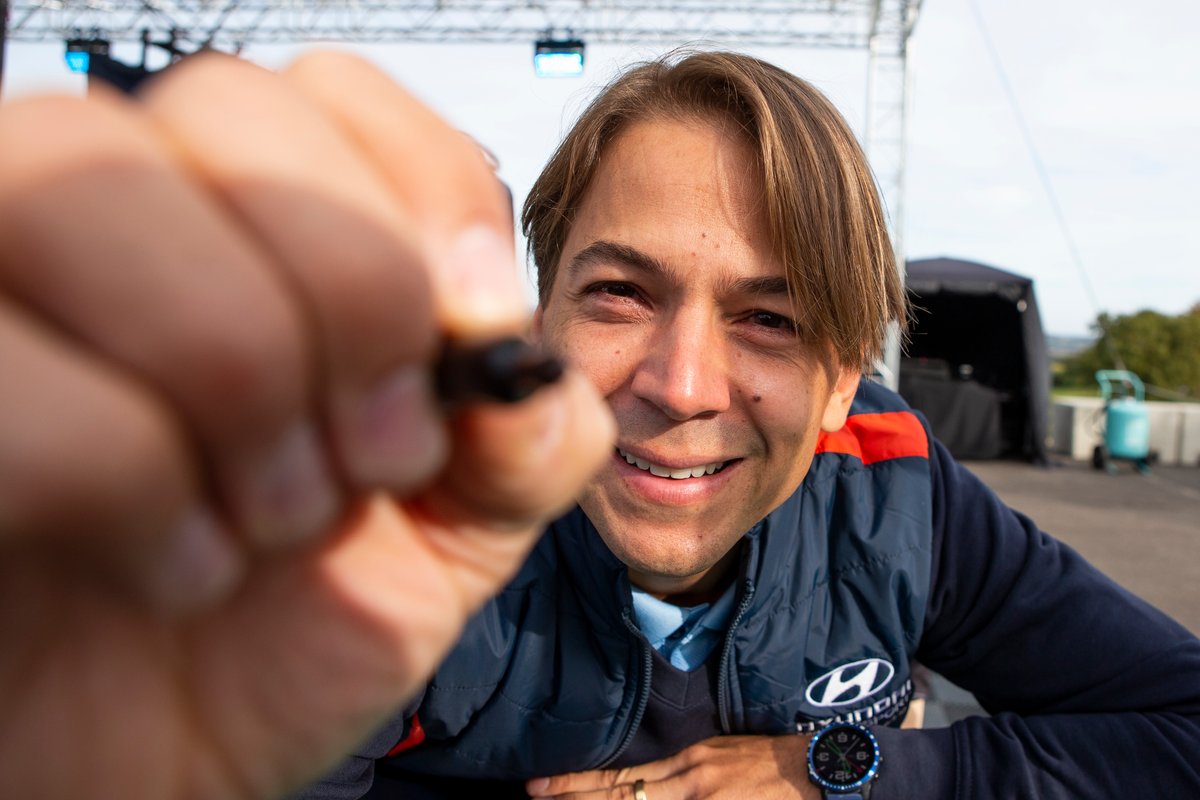 Farfus will make his prototype debut in ELMS

The Brazilian, who will also race in the GT300 class of the SuperGT Series in Japan aboard a Team Studie M4 GT3, will share the BHK ORECA-Gibson 07 with team owner Francesco Dracone.

British sportscar stalwart Duncan Tappy is graduating to the LMP2 class of the ELMS with United Autosports after two years racing in LMP3 with the team.

The 37-year-old will will share its lead ORECA-Gibson 07 with 2020 series champion Phil Hanson and Tom Gamble.

Tappy will make his LMP2 debut with United at the Sebring 12 Hours in March, when he will share the team's solo IMSA entry with 2003 Le Mans 24 winner Guy Smith and Jim McGuire.

He steps in to replace Hanson who will be focussing on the Sebring 1000 Miles WEC round on the same bill at the Florida track.

Meanwhile Aston Martin factory driver Marco Sorensen will double up on his WEC campaign driving for the TF Sport team with an attack on the ELMS with the British squad.

The Dane will drive an Aston Vantage GTE run by TF under the Oman Racing banner in the European series together with Ahmad Al Harthy and Sam De Haan.