Bakkerud has been a regular WRX frontrunner since the series' inception in 2014, and has spent this year racing for two-time DTM champion Mattias Ekstrom's Audi factory-backed EKS outfit - the future of which remains up in the air.

GT and touring car racer Frederic Vervisch (pictured below) will test for Audi, having had numerous outings in a variety of categories with top Audi customer team WRT over the years. 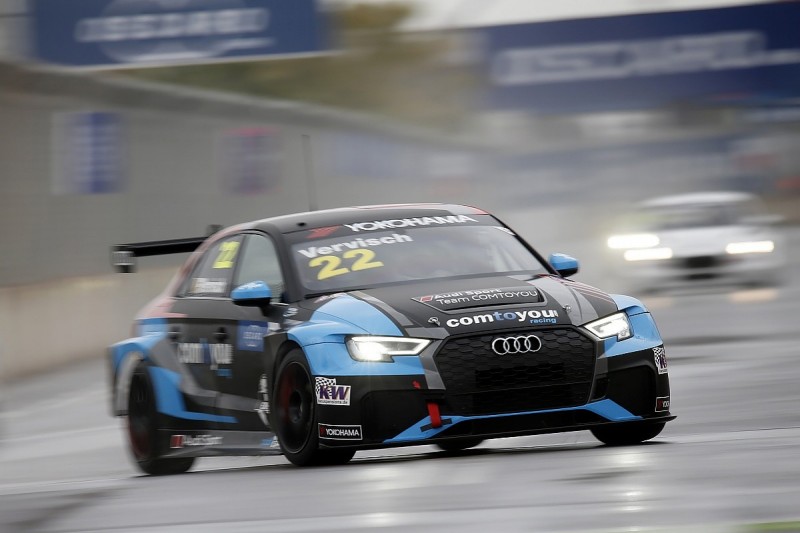 WRT is joining the DTM grid next year as a customer outfit and will be present at the test, which takes place at the Spanish Jerez circuit on December 10-12.

Audi has also named three younger drivers who will sample the Audi RS5 DTM car alongside Bakkerud, Treluyer and Vervisch.

The DTM-supporting European F3 series will be represented by race winner Ferdinand Habsburg and rookie Jonathan Aberdein, who scored three podiums in his debut campaign.

Mattia Drudi, who finished runner-up to Lance Stroll in Italian F4 in 2014 and has since found success in Porsche Carrera Cup racing, rounds out the list.

The exact make-up of Audi's 2019 race line-up in the DTM remains uncertain and the manufacturer is yet to confirm any of its drivers for next year.

Regulars Rene Rast, Mike Rockenfeller and Nico Muller were the drivers carrying out testing for its new-spec DTM car in Estoril last month. 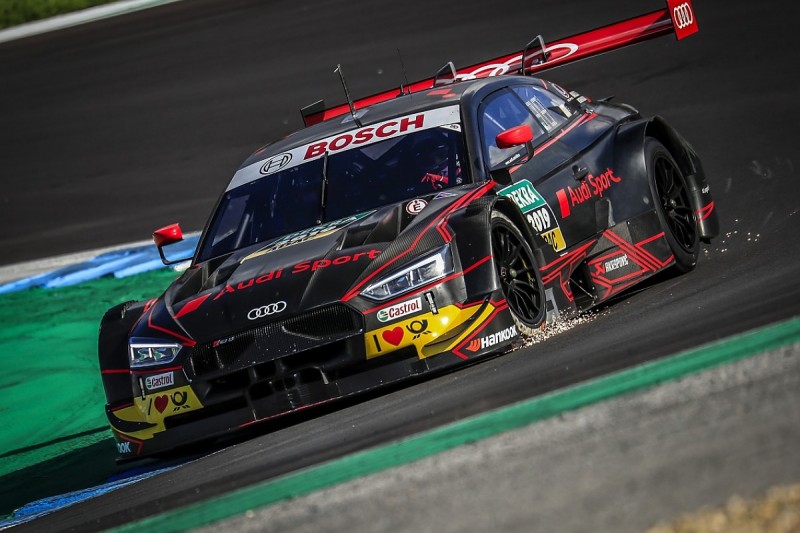