WRT has no plans to be on the 2023 DTM grid despite rumours linking the Belgian squad with a potential return to the championship, according to team principal Vincent Vosse.

It had been suggested that WRT could enter the DTM next year in partnership with BMW, replacing Walkenhorst Motorsport in the Bavarian marque’s factory-supported programme.

Walkenhorst recently announced that it would race in ADAC GT Masters next year, but is yet to confirm whether it will continue in the DTM for a third season.

Speculation regarding WRT’s potential return was heightened by Vosse attending the final round of the season at Hockenheim last month, where BMW driver Sheldon van der Linde was crowned the 2022 champion for Schubert Motorsport.

However, Vosse has now quashed rumours about WRT joining Schubert in BMW’s DTM line-up in 2023, citing a lack of capacity to add another programme on top of its existing commitments in GT racing and the LMP2 class of the World Endurance Championship ahead of its move into the Hypercar class with BMW's M Hybrid V8 LMDh car in 2024.

“I can confirm that as it is today we are not doing DTM,” Vosse told Autosport’s German language sister site Motorsport-Total.com.

“We didn't even have any discussion about it, we will already have enough work on all sides. To do DTM on top of it is [too much].

“My GT team is doing GT World Challenge and Intercontinental GT Challenge and some of the GT programme. My [former] DTM team has become my LMP2 team [in WEC].

“I don't have this flexibility of being able to say: let's just do DTM with two cars, it doesn't work like this. It takes more than that to decide to do DTM.

“I would love to do it. I love the competition, but I don't have a team to do that.” 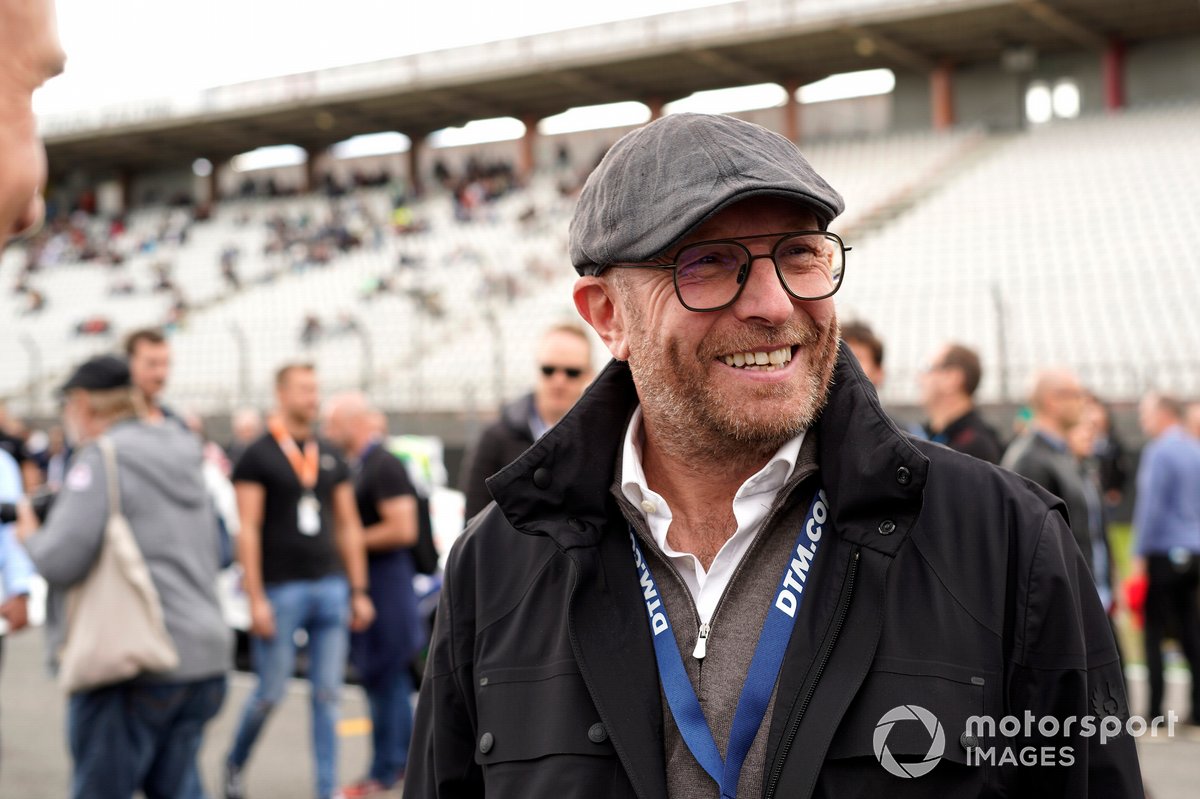 WRT previously raced in the DTM as an Audi customer team from 2019-20, but recently split with the Ingolstadt-based marque to join forces with BMW.

It has bought six examples of the BMW M4, but Vosse said the work involved with switching brands makes it impossible to seriously consider a return to the DTM.

“It really impacts all the other programmes,” he explained.

“We don't underestimate the fact that we are doing a brand change. We know the Audi very well [but] the BMW is a new challenge for us.”

Vosse also explained that his appearance at the DTM season finale in Hockenheim was purely as a spectator and to meet other people in the industry, not to hold any talks about joining the series next year.

He said: “I had a meeting with Gerhard [Berger, ITR series boss]. No, I am just joking, Gerhard wasn't there [because of COVID-19].

“The main reason is it was a great fight for the championship and I had a few people to see. Sometimes it is the easiest way to be at the race track and in a single day you can see all the people you want to meet.

“I also had the opportunity to be with a winning camp. On the one hand with Sheldon [who finished third in the 2018 Spa 24 Hours with WRT] and on the other hand with Rene [Rast, WRT LMP2 driver] as we are still in great relation. And it is only 400 kilometers [from WRT’s base].”