Robert Wickens has revealed his interest in testing Alex Zanardi's specially-modified BMW DTM car, as he continues to assess his options in order to make a comeback to racing 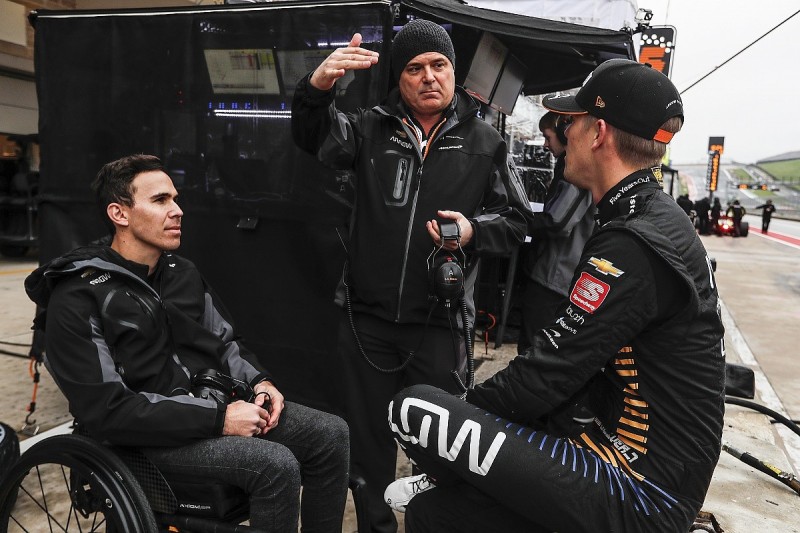 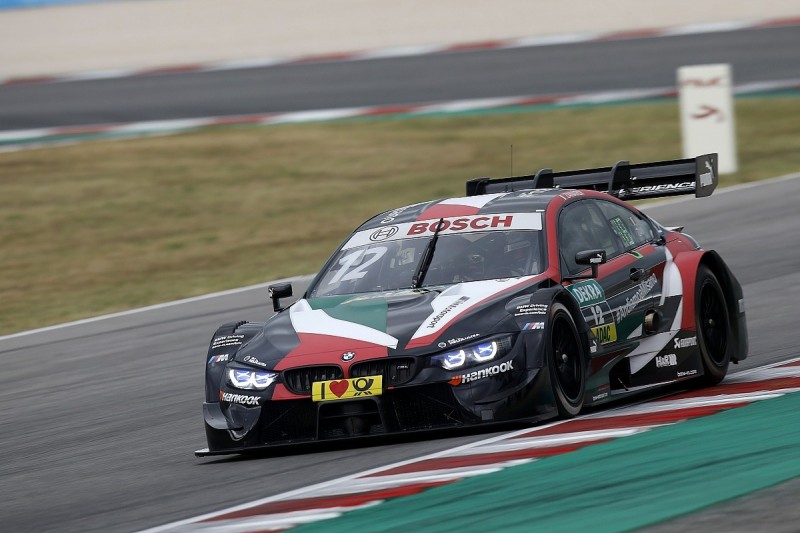