Recently-retired DTM champion Martin Tomczyk concedes that he was perhaps "a bit naïve" during his DTM career for expecting team-mates to be compliant in following team orders.

Tomczyk won the 2011 DTM title in a year-old Team Phoenix Audi, his final year of a 10-year stint with the brand before joining BMW for 2012.

The 40-year-old, who raced in sportscars for BMW following his exit from the DTM in 2016, has since joined DTM organising body ITR to head up its DTM Trophy support series for GT4 cars.

He has also been involved in rule discussions with DTM, which announced in January a ban on team orders following the controversial 2021 championship decider.

"I never denied any radio call from anyone, I always did what they told me I had to do," Tomczyk said.

"Obviously I was hoping that [team-mates] do exactly the same when I do it. At that time I thought, ‘Okay, if I do it [obey team orders] then everyone else will do it as well if I am in this situation’.

"Perhaps it was a bit naïve. Political games I never liked.

"For sure, sometimes you have to play a little bit, but I always tried to avoid it and I wanted that everyone is straightforward to me and the same applies to me. 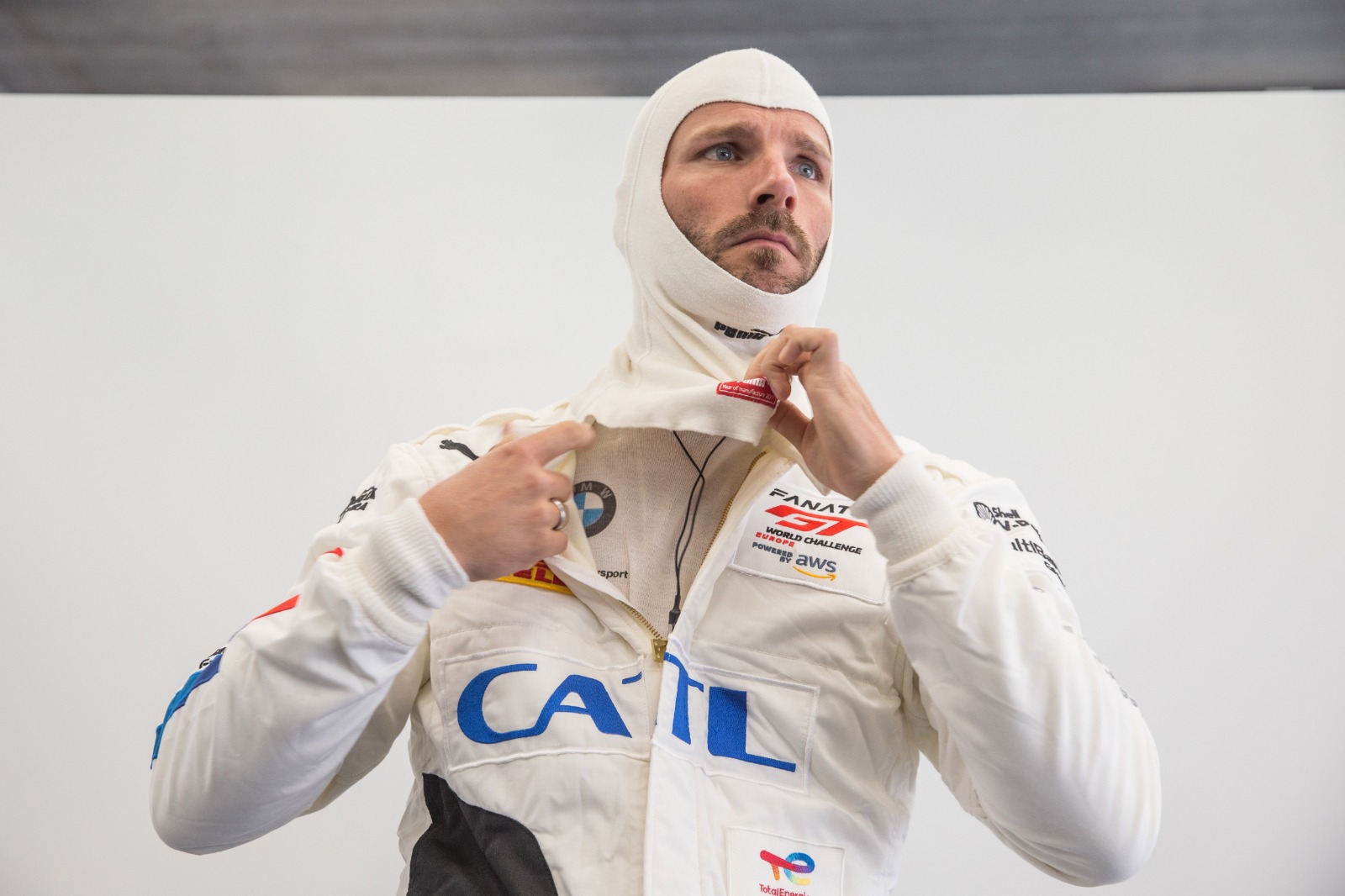 Tomczyk retired from racing at the end of last season

"I am always straightforward to everyone and I always tell it exactly right in the face, even if it is an engineer, a team boss, a driver, whatever.

"For sure it was not always the best to do so, but I felt okay with it."

Tomczyk added that he found it difficult to break free of his role as wingman for Abt championship-winning team-mates Mattias Ekstrom (2004, 2007) and Timo Scheider (2008, 2009) before his departure to Phoenix.

"I think it was 2004 when I was 100% the wingman of Mattias because we were basically on the same pace and I was all the time behind him and backing him up," he said.

"But I as well took a little bit a role at that time as being a wingman for quite some people. And if you always had the role as a wingman, it’s quite difficult then to do the step forward and say, ‘Listen, now I’m the guy who wants to win the championship’.

"That happened then in 2011 when they brought me into another team, because I was number one there and I really could do so much more things that I wanted to do."

DTM champion Gotz to use #1 after taking inspiration from Verstappen