Nicki Thiim will not return to the DTM in an Aston Martin at the Nurburgring this weekend as previously expected, with the entire project understood to be called off due to a lack of funding.

Plans were afoot for the Le Mans 24 Hours class winner Thiim to make a guest appearance in the fifth round of the 2022 DTM season on 25-27 August, with Aston Martin’s interest in the championship having grown since its switch to GT3 regulations.

A second entry was also on the table, dependent on external financing.

This would have marked an early DTM comeback for Thiim, who split with Lamborghini squad T3 Motorsport just two rounds into the new season.

It would also have been a milestone moment for Aston, which has never had any direct involvement in the series, with the R-Motorsport programme in 2019 having run entirely independently of the British manufacturer.

However, just days away from the DTM season resuming at the Nurburgring, a circuit located adjacent to the Aston Martin Racing Performance Centre, the planned entry for Thiim has failed to materialise.

According to Autosport's sister title Motorsport-Total.com, sufficient budget couldn’t be raised for Thiim to secure a wildcard entry with a Vantage GT3. It remains unclear if Thiim and Aston will again attempt to race in the DTM later this year or in 2023. 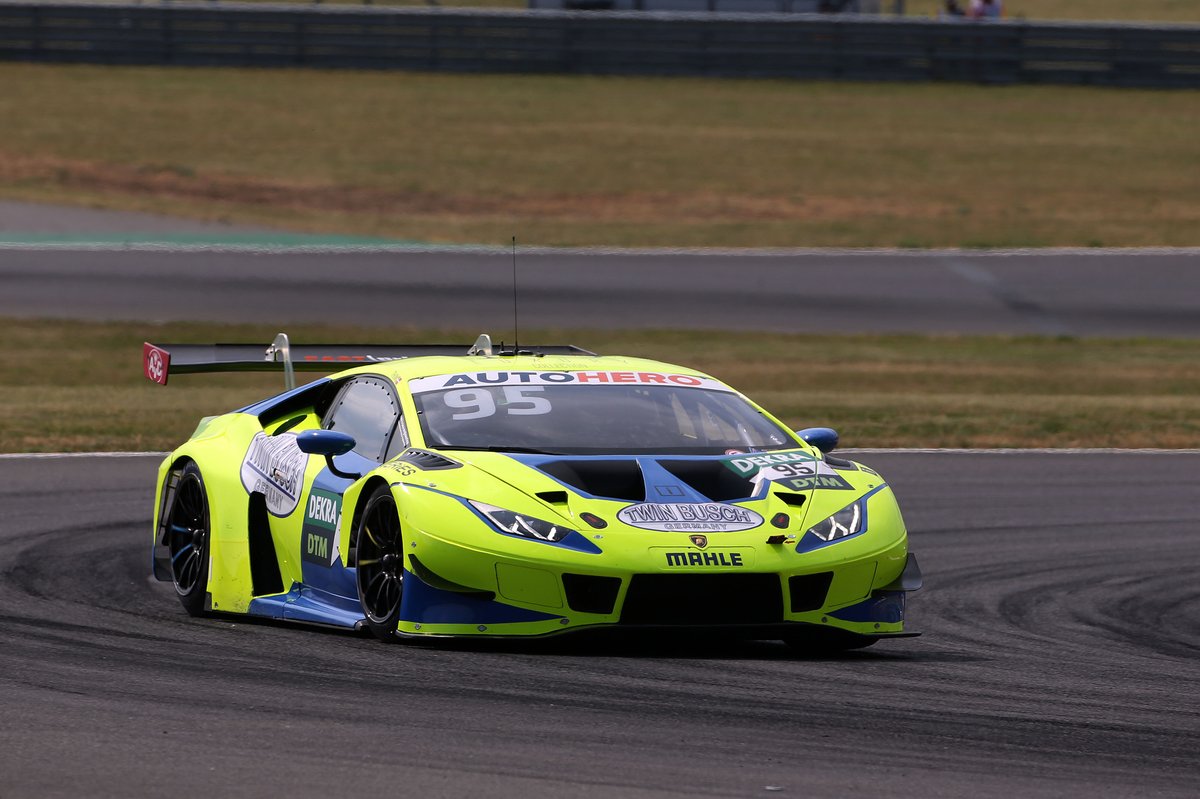 Thiim’s former team T3 Motorsport will again be absent from this weekend’s Nurburgring event, having already skipped the previous two events at Imola and the Norisring following its split with the Dane.

It is widely known that T3 Motorsport is going through financial difficulties in 2022 and has restricted itself to a single-car entry in ADAC Masters GT Masters for Maximilian Paul in recent months.

Paul’s father Tobias is one of the three directors of T3 Motorsport and continues to run the project in GT Masters under the Paul Motorsport banner.

There will be financial implications from T3 Motorsport missing the Nurburgring races, having committed to running two Lamborghini Huracan GT3 for the full season - the second for sophomore DTM racer Esmee Hawkey.

As per ITR contracts, teams have to pay a fine of 40,000 euros per car for missing each round. With Nurburgring being the third event in a row T3 is skipping, it has already amassed fines totalling 240,000 euros.

Should it end up sitting out the rest of the season, it could face a penalty of roughly half a million euros.

With the T3 squad absent from Nurburgring, a total of 27 cars will take to the German track, including a third BMW M4 GT3 entered by Walkenhorst Motorsport.

The 17-year-old Theo Oeverhaus will make a wildcard appearance alongside his regular duties in the GT4-based DTM Trophy, becoming the youngest DTM driver in the process.