Oeverhaus will compete as a wildcard entrant in the fifth round of the 2022 DTM season on 28-29 August, racing a third BMW M4 GT3 alongside Walkenhorst regulars Esteban Muth and two-time champion Marco Wittmann.

The German youngster has earned his chance to race in the category on the back of a strong run of results with Walkenhorst in the supporting GT4-based DTM Trophy, where he is currently placed third in the standings with a victory at the Norisring.

Facing a manageable 23-point deficit to Dutch driver and championship leader Colin Caresani, Oeverhaus will pull double duty at the Nurburgring to remain in the hunt for a first title in DTM Trophy.

A test is being planned in the run-up to the Nurburgring races to help Oeverhaus acclimatise with a GT3 car.

Oeverhaus is set to surpass countryman Pascal Wehrlein as the youngest driver to take part in a DTM race weekend. Wehrlein was 18 years old when he began racing in the DTM with Mercedes in 2013, and he went on to become the series’ youngest champion two years later.

“I am really happy about this chance and the confidence from DTM to be racing as the youngest driver in history,” Oeverhaus said. 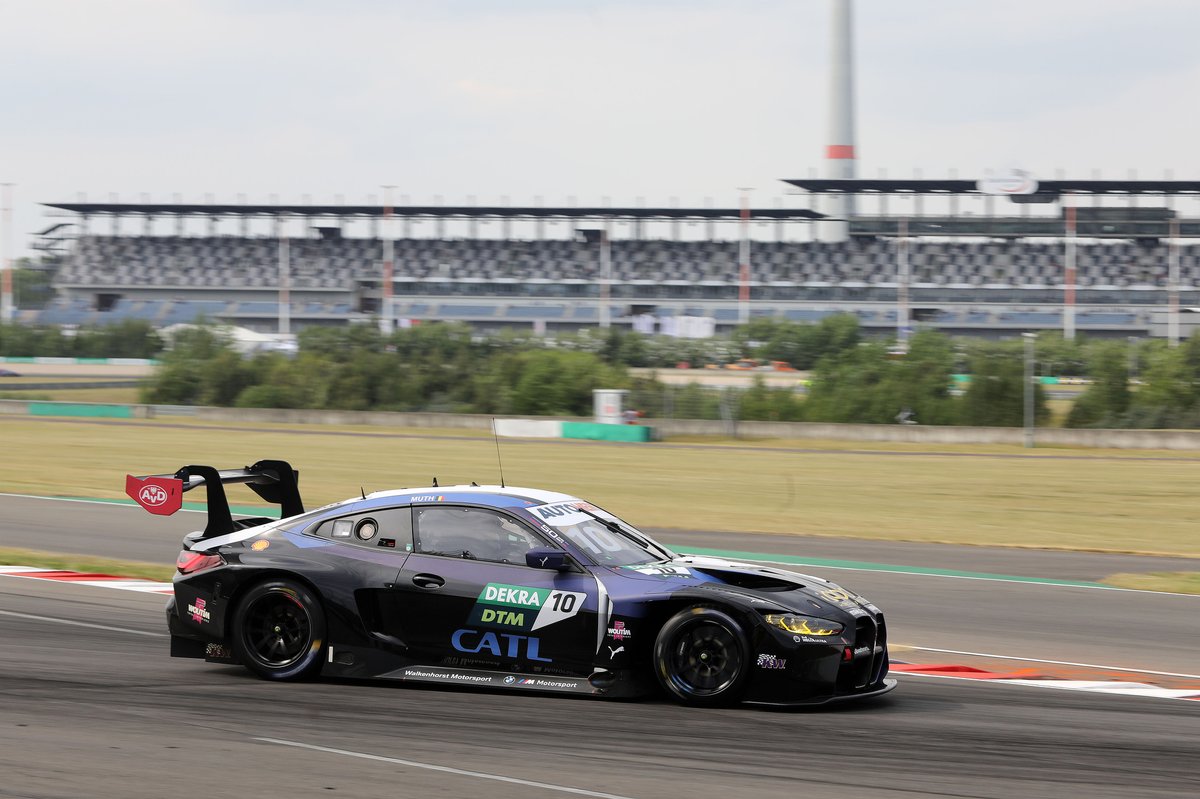 “It will be a tough weekend for me as I will be racing in DTM Trophy as well. Nevertheless, I am very much looking forward to showing how well one can progress through the ranks of the junior series BMW M2 Cup and DTM Trophy into the high-quality DTM.

"Huge thanks to Walkenhorst Motorsport who are supporting me both in DTM Trophy and in DTM.”

Speaking about his hiring, Walkenhorst Motorsport team manager Niclas Koenigbauer said: “For us as a team, being able to accompany Theo from karting to DTM in such a successful way makes us proud and brings great joy.

“I am really curious to find out how he will do in his first GT3 sprint race. And, of course, I hope to see further young talents on the unique DTM platform and that we are allowed to be a part of the success story.”