Red Bull Ferrari DTM team boss Ron Riechert said he had “no words” after contact with Mirko Bortolotti cost his charge Felipe Fraga a potential victory at the Nurburgring.

The Brazilian had made a rocket start from sixth on the grid, the order set by championship positions after fog caused qualifying to be cancelled, and took the lead away from poleman Bortolotti into the Veedol Chicane on lap one.

Fraga continued to lead until the pitstops and, after pitting one lap prior to his Grasser Lamborghini rival, regained the advantage by driving around the outside of Bortolotti at Turn 3 as the Italian struggled to bring his tyres up to temperature.

However, Bortolotti appeared the faster of the two in the closing stages and, after setting the fastest lap of the race on lap 26, attempted a move three tours later which resulted in contact that caused both drivers to retire.

Bortolotti was judged wholly responsible for the incident by the stewards and received a five-place grid penalty for Sunday's second race.

Speaking to Autosport after the race, Reichert said he was astonished that Bortolotti would take such a big risk.

“Hard to put into words to be honest,” he said when asked for his verdict on the incident.

“Now we did nine races, Felipe finished two of nine. One [Lausitzring race two after a fire], okay he didn’t start, but the others he got crashed out every time in the back. Today again. 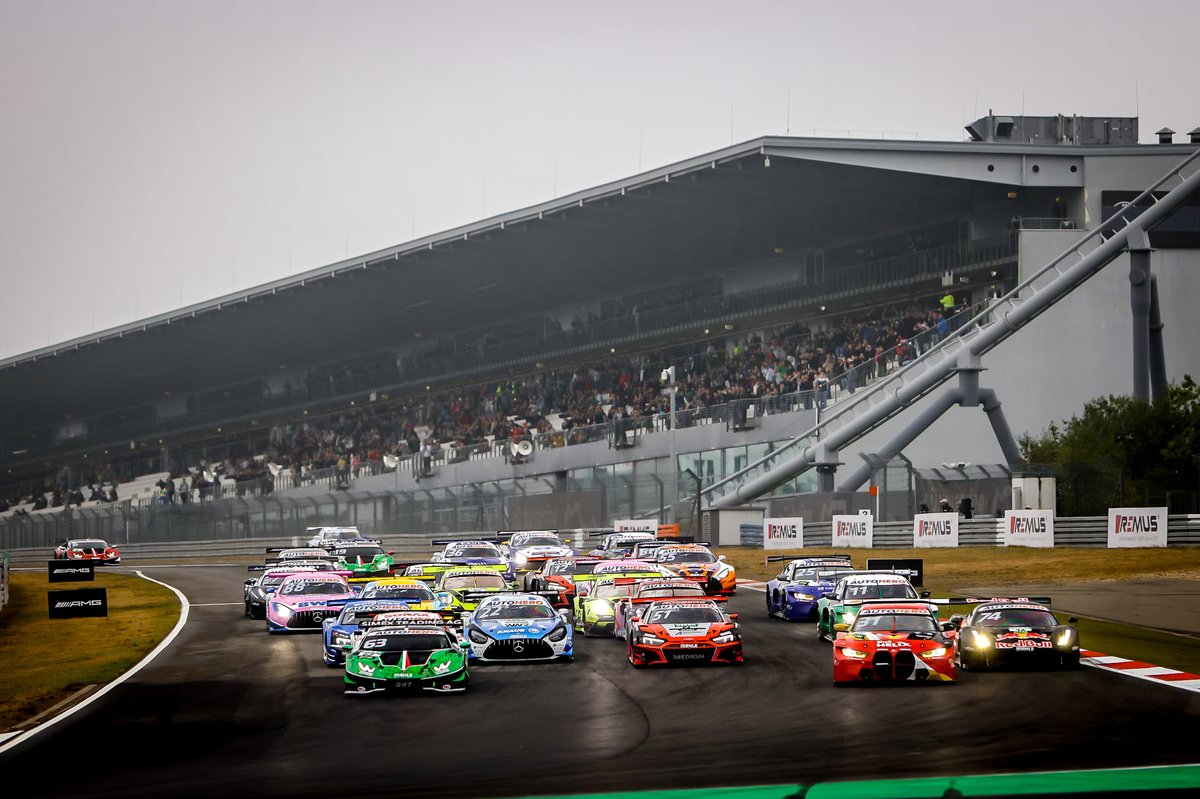 “I have no words for how another driver can do it, something like that. There was no gap, there was no reason to do it.

“Additionally, when you are the championship leader, I doubly don’t understand it, so I really don’t have words to describe.”

Reichert added that the result was especially difficult to swallow after “we executed the perfect race to that moment”, coming close to a second victory in a row after Fraga’s controlled win at the Norisring.

Asked whether the result could have transformed Fraga’s season, Reichert said: “Yeah, I think we proved it last year with Liam [Lawson], you can always come back strong.

“Today obviously would have put us quite a bit up in the standings, and I don’t think it would have been undeserved after the bad luck he had.”

Bortolotti, who now trails by 16 points in the standings, accepted the stewards’ decision. He called the result “the worst case” scenario and apologised to Fraga for their collision.

“I'm also sorry for the team and for Felipe of course, because he drove a super-strong race. 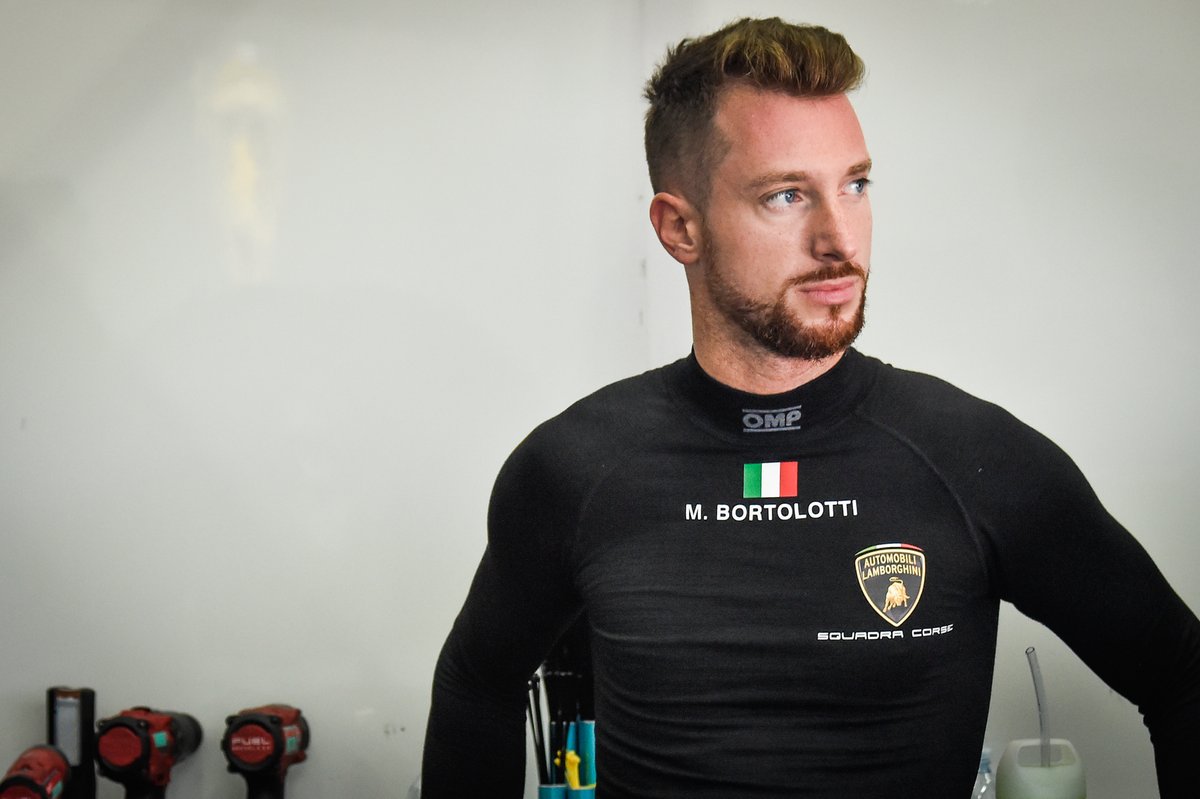 “We both deserved much more than to go home with zero points."

Explaining the contact, he said: "I had a very good exit from the chicane. And I knew I was better on the brakes in the last corner.

“I looked at that for many laps, but unfortunately two factors came together; it was a bit too damp on the inside, so I didn't have the grip I was expecting. And also, Felipe stayed on his line.