Rast was involved in a "dramatic" high-speed crash last time out, rolling twice after he was clipped by fellow Audi driver Loic Duval in the opening race.

The RS5 came to rest on its wheels but was missing its roof and windscreen, and also had major panel damage.

The 2017 DTM champion was taken to hospital and, although he was uninjured, was forced to miss Sunday's second race when his Team Rosberg outfit ran out of time to repair his car.

But Audi said the car's monocoque "remained intact itself in the rollover incident", which was proved by "intensive ultrasonic examinations".

Team Rosberg began rebuilding the car around its original chassis last Wednesday and the RS5 is expected to be transported to the Hungaroring following "a subsequent brief functional check" at Audi's Neuberg base. 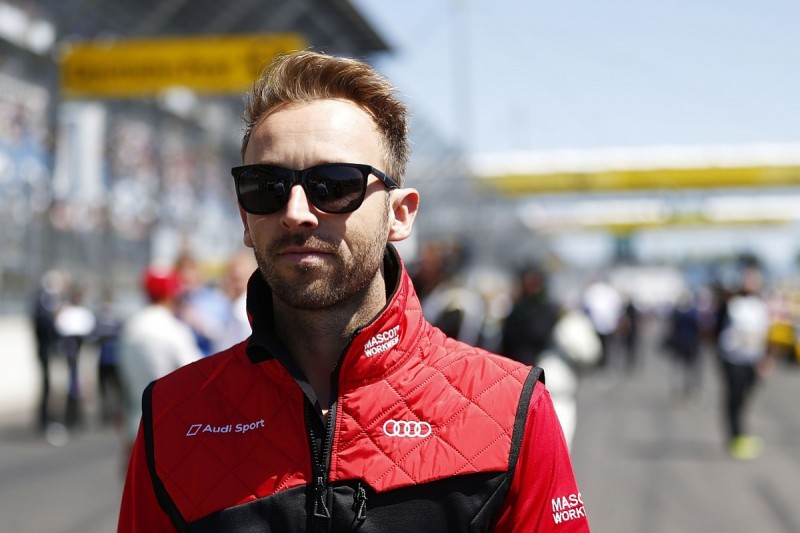