Three-time DTM champion Rene Rast will join BMW’s roster of factory drivers in 2023 after announcing his exit from Audi earlier this month.

Although the exact details of his programme will be revealed at a later date, BMW said he will drive a number of cars from its stable next year.

In 2023, the Munich-based manufacturer will compete in the IMSA SportsCar Championship with the new BMW M Hybrid V8, before expanding into the WEC for 2024, while having extensive presence in GT3 racing with the new-for-2022 M4.

Rast will switch to BMW after a 12-year stint with Audi that made him one of the most successful drivers in DTM history with three titles, 24 wins and 21 pole positions.

Outside of the DTM, Rast also made a name for himself in GT racing, winning prestigious 24-hour races at Spa-Francorchamps (twice), the Nurburgring Nordschleife as well as the ADAC GT Masters title.

“After so many successful years at Audi, I am looking forward to a new challenge,” said Rast.

“I followed what has been going on at BMW M Motorsport in the past years and a long time ago, I took my first steps in motor racing in Formula BMW.

“Returning to BMW now, almost 20 years later, is a great story and a logical step for me.”

Rast had previously signed a contract with Audi through the end of the 2023 season, which would have seen him lead the development of its new LMDh contender due for both IMSA and the WEC.

However, this programme was unofficially canned at the beginning of the year and is seen as one of the chief reasons behind Rast’s departure from Audi. 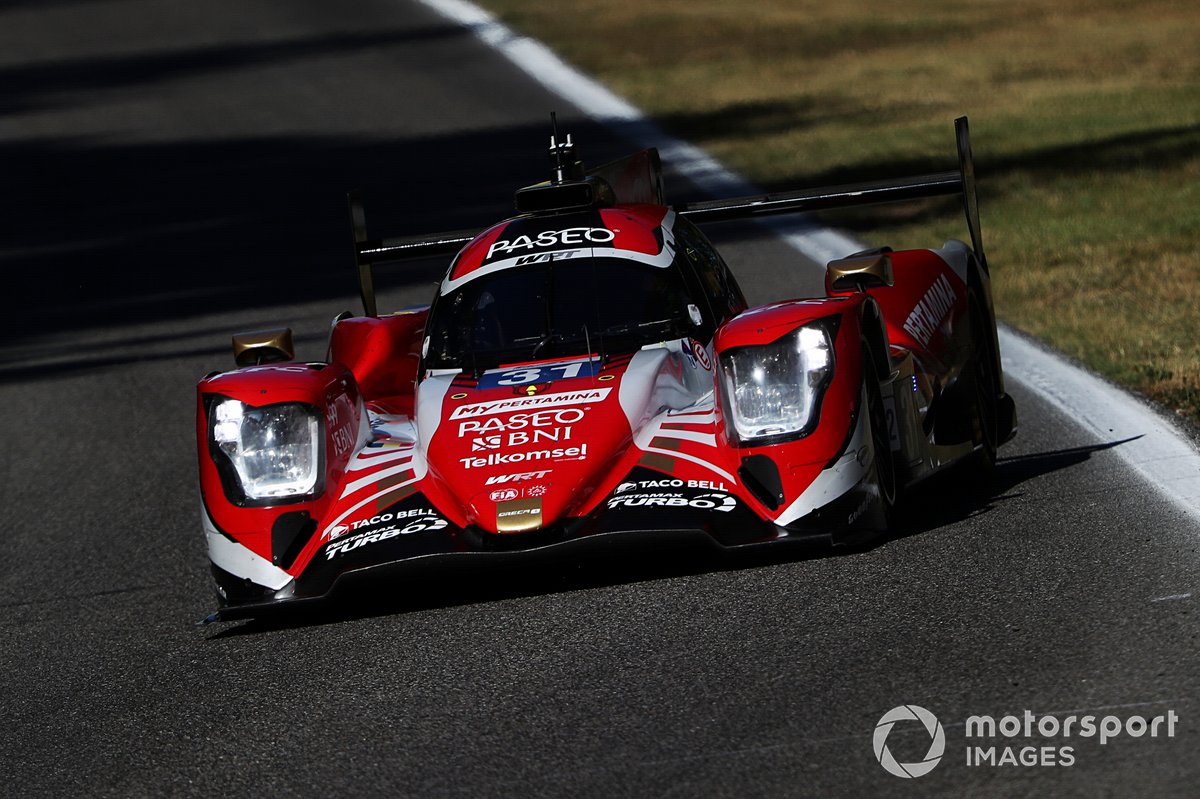 It is highly likely that Rast will join BMW’s LMDh programme, setting up the prospect of a reunion with the WRT outfit he currently races for in the WEC's LMP2 division. BMW has appointed WRT as its factory team for the WEC.

“Rene is a very versatile racing driver and a fantastic addition to our squad of drivers. His success speaks for itself. He has immediately been fast in every car he has driven so far.

“He also has a meticulous approach to his job, which has always impressed me. I am confident that he will be a great help to us in many areas, whether it be racing or developing our cars.”