Racing in Great Britain is "a must" for the DTM, according to series boss and ex-Formula 1 driver Gerhard Berger

The German-based tin-top series will return to Britain in 2018 with a round held on the Brands Hatch GP circuit, returning to the Kent venue for the first time since 2013 when it used the shorter Indy layout.

When asked why Brands Hatch is back on the calendar following its previous eight-year run, Berger told Autosport: "One must not forget that there is a large touring car fan community in England.

"As the motorsport nation par excellence, Great Britain is a must for the DTM.

"It is also an important market for the manufacturers."

Misano is another new round on the calendar, taking the series back to Italy for the first time since its last race at Adria in 2010, after plans for a race at Imola failed to come together.

"We spoke to the organisers at Imola and were really interested," said Berger.

"There is an event there that we could have used together as a platform.

"[But] The DTM needs a lot of track time with its support races on a race weekend - it didn't fit in there."

While the Lausitz round was originally assumed to be off following a change of ownership to turn the venue into a road car testing facility, it remains on the calendar, but with a date clash with the nearby Berlin Formula E round. 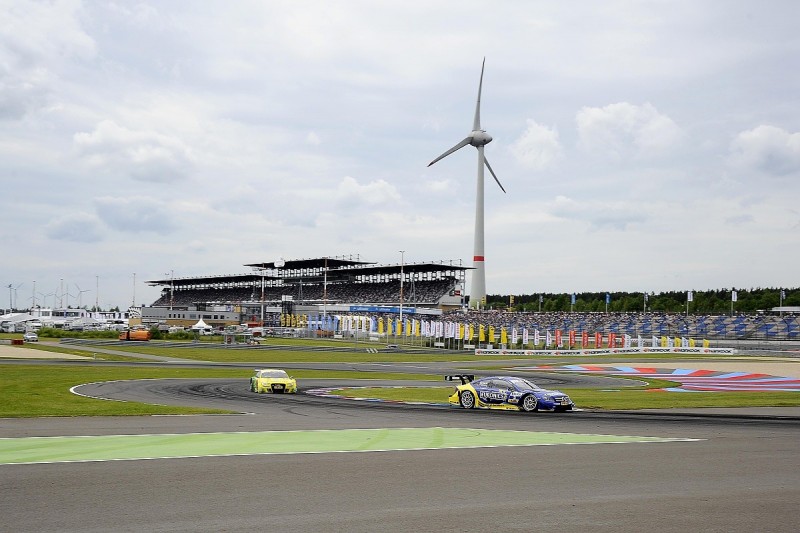 "This really is coincidence," said Berger. "At the time when the Lausitzring date was being considered, we didn't know the Formula E calendar yet.

"There was a desire of the new track owner Dekra to take this date.

"In addition, our TV partner has clearly expressed the wish that we have a reasonable rhythm in our calendar.

"There should be a maximum of three weeks between two events, so that a flow is created that the spectator can get used to and rely on.

"Formula E in Berlin is on Saturday, we are still racing on Sunday. Fans and media can come over right away."

Asked about the split of five events in Germany and five taking place around Europe, Berger added: "I think this is the right mixture for the DTM.

"The core of the fans is of course in Germany, and these DTM lovers are served well with five events.

"However, it is also important for manufacturers that it goes beyond the borders of Germany. Then their return of investment is better."