The outfit built its four Aston Martin Vantages in 90 days and has played catch up through 2019, gradually getting on top of its reliability problems but still suffering from a significant engine power deficit compared to Audi and BMW.

The package's limitations mean that R-Motorsport has taken strategic gambles in races to score points and it has had at least one car finish inside the points in seven of the first 10 races to rack up a total of 37.

Daniel Juncadella and Paul di Resta combined to finish seven and eighth in Assen's finale for its first "genuine result", narrowly missing out on bettering Aston's best finish of sixth scored by Jake Dennis at Zolder and Juncadella at the Norisring.

Asked to rate R-Motorsport's debut DTM season, Kamelger said: "It's a difficult question. If I may split it [the rating] for the team, it's 10.

"The package, given the fact we were so late, and had such little development time, the package is eight.

"The overall [rating], it's seven because what we've achieved so far is bloody positive, and we're becoming better and better.

"It means I need to manage expectations - we won't win races this year. That's why overall it's definitely positive." 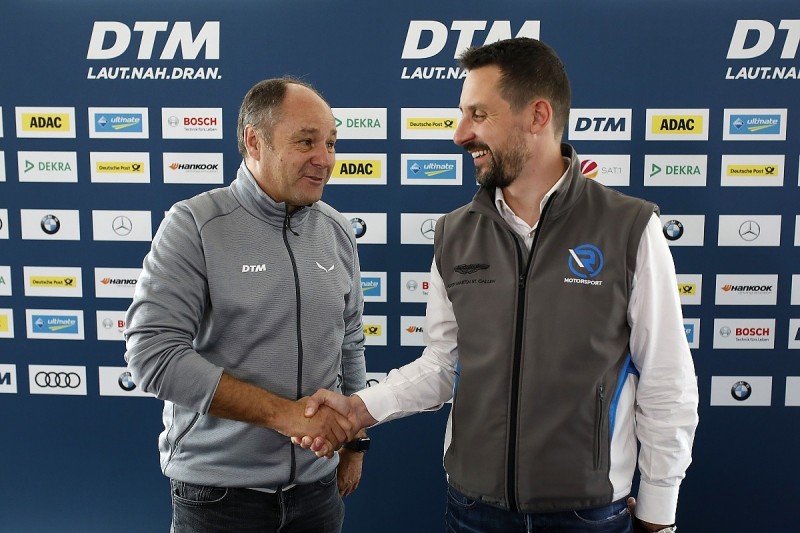 Kamelger also explained the decision to pair the DTM experience of Di Resta and Juncadella - who have started 221 races in the series between them - with rookies Dennis and Ferdinand Habsburg.

Habsburg has scored just three points for R-Motorsport, while Dennis's total of 10 puts him behind Juncadella (17) and Di Resta (15).

"With Paul, we have a highly experienced driver - ex-champion [in 2010] - who brings vast experience in terms of development, feedback, everything," said Kamelger.

"Jake is the perfect rookie. He's quick, spot-on, and a very focussed, blinding-out-the-rest type of driver with great feedback to the engineers.

"Dani is the same and is combined with a lot of experience in the DTM.

"Ferdinand is the youngster who, over the last few races, has shown improvement, his curve is upwards as well.

"It was key to the choice [of drivers]. I think it worked out pretty well."

Juncadella notably struggled to adapt to the Vantage at the beginning of the season, and he failed to score points in the first five races until his sixth-placed finish in the Norisring's first race.

He has since scored points in two of the last three races to become the leading R-Motorsport contender in the drivers' standings.

Juncadella told Autosport that the improvement was down to a "mentality change" in his new surroundings.

But Kamelger explained a supportive environment was key to extracting the best from the former Mercedes DTM driver.

"Dani is a character who needs the support from his surrounding, his team, maybe more than the others," said Kamelger.

"I think we can give him this." 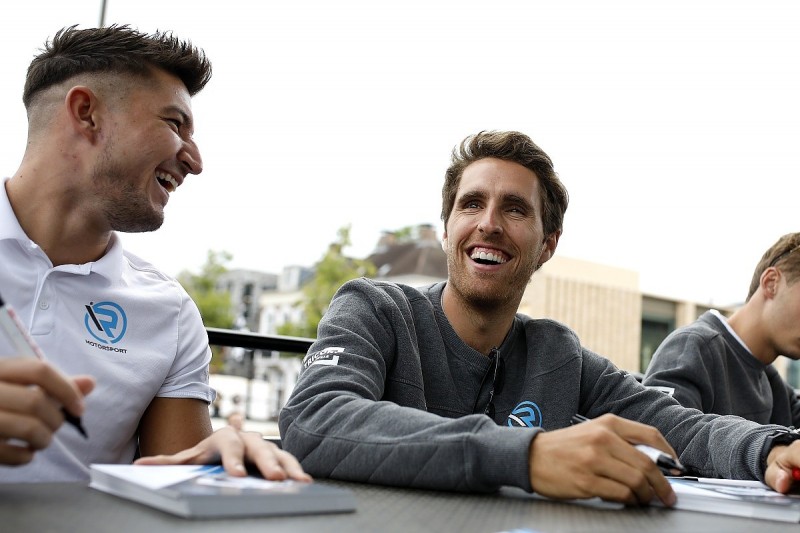