Gary Paffett’s highly-anticipated return to the DTM at Zolder next weekend has been delayed due to latest travel restrictions imposed by Belgium to curb the spread of coronavirus.

Two-time DTM champion Paffett is due to drive a Mercedes AMG GT3 for the factory-supported Mucke Motorsport team this year, having been away from the series since claiming his second title in 2018.

Paffett was already forced to miss the opening two rounds of the DTM at Monza and the Lausitzring due to clashing commitments with the Mercedes in Formula E, with factory Mercedes driver Maximilian Buhk filling in at Mucke in his absence.

The British driver was hoping to contest his first DTM races in nearly three years at Zolder on 7-8 August and had already taken part in pre-season testing in anticipation of his comeback.

However, Belgium announced last week that it is banning travellers from the UK due to a high number of COVID-19 cases of the Delta variant - originally detected in India - preventing Paffett, who is based near London, from travelling to the country in time for next weekend’s third round of the season.

With his Zolder outing cancelled, the 40-year-old will have to wait until at the least the Nurburgring round on 21-22 August to make his official return to the DTM. 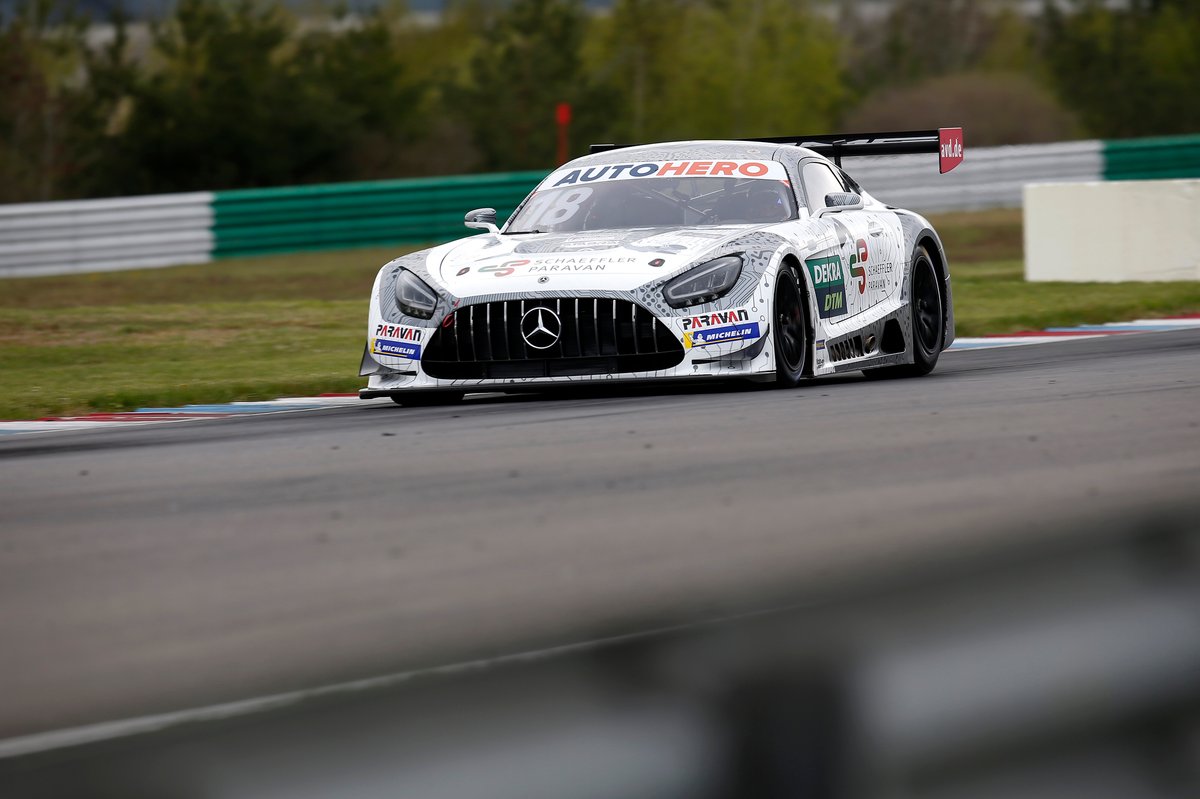 “Really frustrated not to be racing at Zolder but it’s out of my control with the current travel restrictions,” Paffett wrote in a short message on Twitter.

Since his first stint in the DTM came to an end after 2018 after 15 seasons, Paffett has largely focused on Formula E, spending a season racing with the HWA team in 2018-19 before taking on an advisory role with Mercedes.

He has also made select GT3 race outings, including the Spa 24 Hours and Bathurst 12 Hour in 2019 with the now-defunct Strakka Racing team.

Paffett’s substitute Buhk has enjoyed a successful career in GT3 cars, having won the 2015 Blancpain GT Sprint Cup title with Bentley, and the overall Blancpain GT Series crown in 2016 with Mercedes.

The German driver finished sixth on his DTM debut at Monza last month and has since bagged another points finish with a 10th place result in the first race at the Lausitzring.