Norisring will host the final round of the 2021 DTM season, having been rescheduled to the weekend of 8-10 October.

The iconic German street circuit was originally slated to hold its annual DTM round in early July, taking its traditional spot on the calendar after the season opener at Monza.

However, the DTM was forced to postpone the event to an unspecified date in April due to rising COVID-19 cases in the country, which would have prevented the venue from holding a race in front of spectators.

But following talks over the Lausitzring weekend, the series has now announced that the Norisring round will be moved towards the end of the year, a week after the Hockenheim races that are scheduled on 2-3 October.

This marks the first time a DTM title decider will be held at a circuit other than Hockenheim since 2010, when the Shanghai street circuit closed out the season.

“I am really delighted that we will be able to stage the Norisring round for our fans this season as well,” says Benedikt Böhme, managing director of the DTM organisation ITR. “We are certain that we will get to see a great season finale at Norisring with its unique atmosphere.”

Norisring will be open to spectators, with ticket sales set to begin in the middle of next month. The city was forced to cancel last year’s event as the first wave of coronavirus wreaked havoc in Germany. 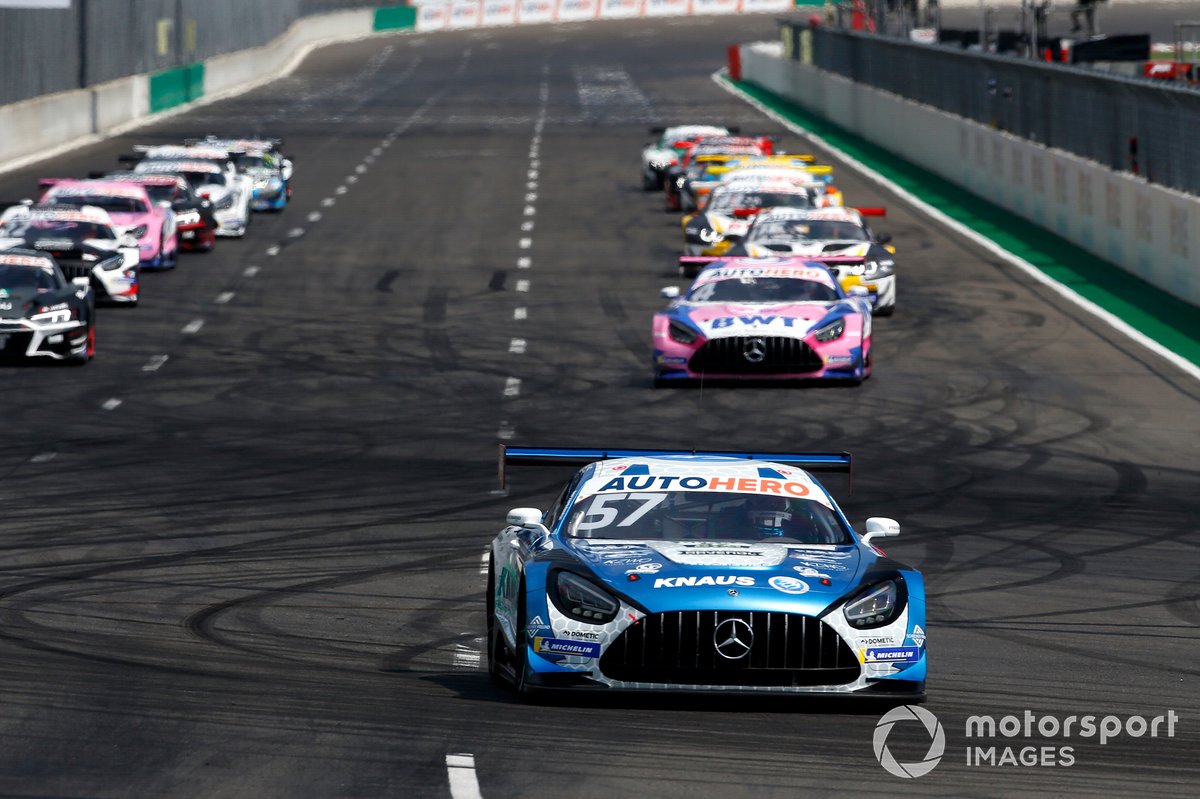 “The Norisring race remains in place in Nuremberg,” said Marcus Konig, the mayor of Nuremberg.

“That is good news and shows that we remain attractive for sporting events.

"To me, it is important that the organisers are now making a start with a DTM Electric in order to work towards a sustainable mobile future in racing as well.

“At the same time, it is very important to me that ITR and MCN actually achieve the goal of carbon neutrality in 2025. We as a city are contributing wherever we can.”

The confirmation of the Norisring event ensures the DTM will be able to meet its target of holding eight rounds in 2021, its first under GT3 regulations.

The championship has split the calendar equally between Germany and other parts of Europe, visiting a total of five countries across the continent. Plans to race at the new Igora Drive circuit in Russia were, however, scrapped earlier in the year.