DTM drivers have welcomed the decision to hold split qualifying sessions for this weekend’s Norisring round, praising the “fair option” for preventing a “disaster” dictated by traffic.

The 1.429-mile street track is the shortest on the DTM calendar, with laptimes well under the 50-second marker, and it was anticipated that the 27-car field would find it difficult to get clear laps in the 20-minute qualifying sessions.

Therefore the DTM has introduced a new one-off format, with the field split into two groups (A and B) by their pre-event championship positions. Drivers in odd positions will be in Group A, even positions in Group B.

Group A will run first for 20 minutes on Saturday, with Group B following five minutes later, with the order reversed for Sunday.

Speaking ahead of the weekend, Abt Audi driver Ricardo Feller said the split format was “definitely the right way to go”.

“Already on the other race tracks we found out in quali that it can be quite difficult to get a clear lap,” said the Imola race two winner.

“Sometimes it’s even impossible depending on the situation, so I think in Norisring would have been a disaster.

“Qualifying should not just be a game of luck, so it’s definitely the right way to split in two groups. At least the chance is higher to get a clear lap.” 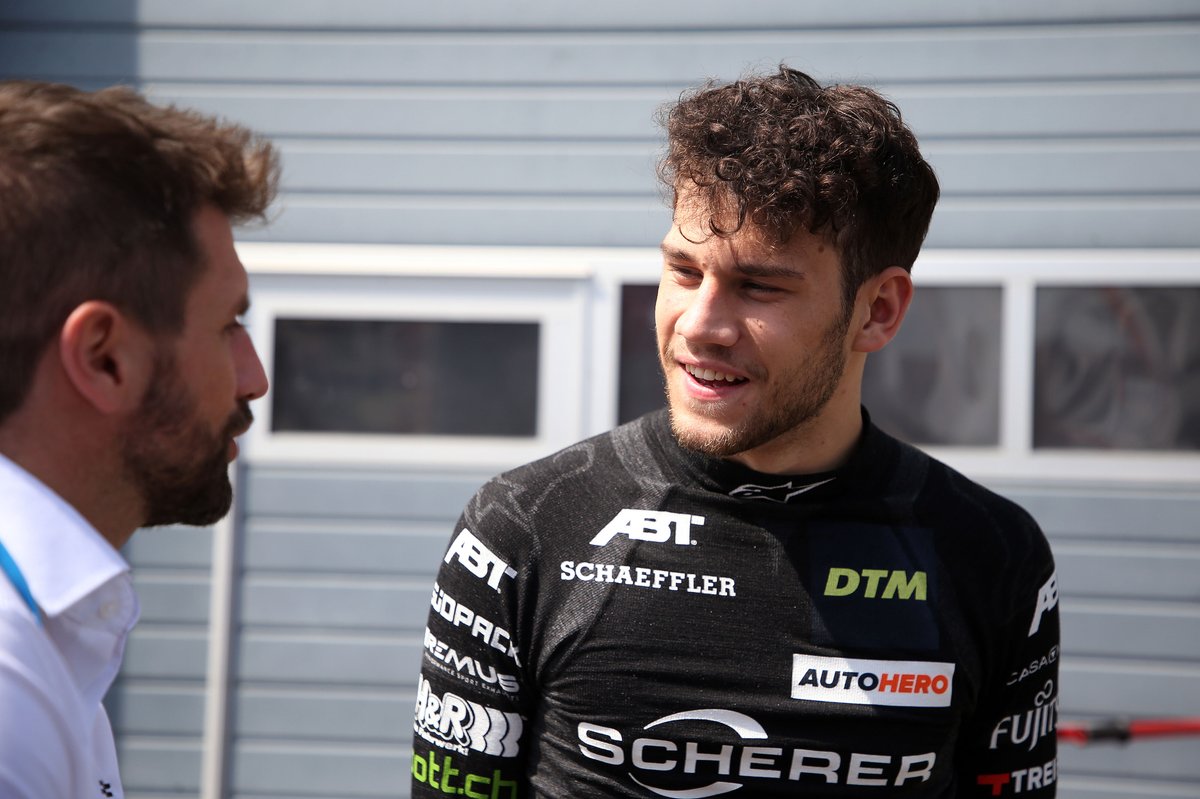 Two-time DTM champion Marco Wittmann explained that drivers had lobbied race director Scot Elkins to pursue a split format, and praised the series for listening to their concerns.

“The solution is really good what we’ve found,” the Walkenhorst BMW driver said.

“I have to say also on this topic, it’s nice that the DTM and the race director is very open to this.

“Some drivers suggested this already to the race director before and I have to say especially on this topic the working together with the race director, with the DTM, is a lot better than in the past and it’s obviously nice that they are listening to us.

“I think it’s the right way to go with these two groups in qualifying to split it and obviously to try to avoid the traffic mess which would have happened with 28 cars on track.”

Defending DTM champion Maximilian Gotz agreed that it was the best possible solution.

“I think it’s a fair option and fair for everybody,” said the Winward Mercedes racer.

“I think they found the right solution, straightforward. I think it works quite well and it’s fair enough to have a turnaround on Saturday-Sunday with the groups starting first and second.” 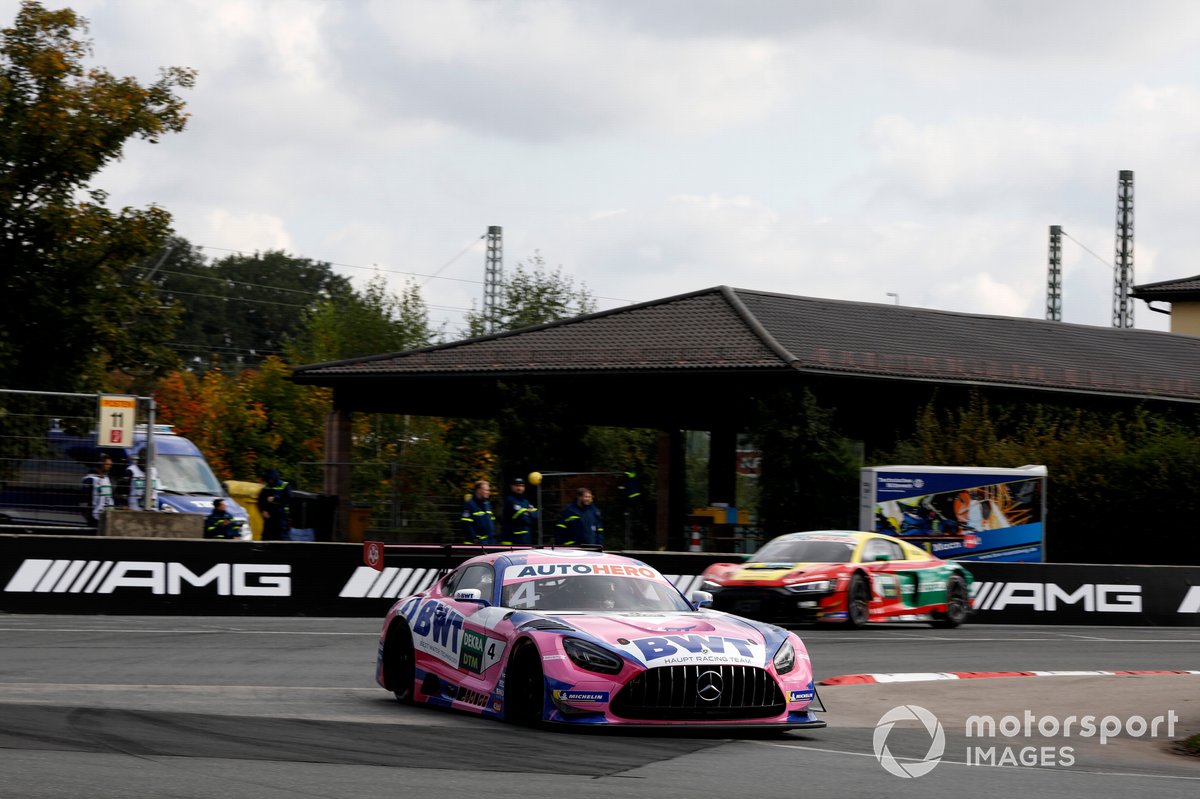 Asked if he was worried about the second group in each session having an advantage with the track more rubbered in, Team Rosberg Audi driver Dev Gore said he was content.

“You’re not fighting for overall laptime based on position but rather your position within your own session,” he said.

“So if one session is massively faster than the other, you don’t lose to everybody in that session.”

Elkins will miss this weekend to work with Formula E at Marrakech, with deputy race director Christian Vormann filling in – as he did for the first Portimao race, when Elkins was on duty at the Monaco E-Prix.