Lexus and Nissan have revealed their driver line-ups for the SUPER GT entries in the DTM finale at Hockenheim, following the announcement that Jenson Button will represent Honda

Reigning Button revealed on social media on Saturday that he would represent Honda in the final round of the 2019 DTM season on October 5-6, where all three SUPER GT manufacturers will take part as wildcard entrants.

While Honda will use a single driver for both races of the finale, both Lexus and Nissan have adopted a split-driver arrangement.

Nick Cassidy and Ryo Hirakawa, the 2017 SUPER GT champions, will share the #37 TOM'S Lexus LC500, each driver taking part in one race of the double header.

The NISMO-entered Nissan entry will be piloted by multiple championship-winning duo Ronnie Quintarelli and Tsugio Matsuda, the latter holding the record for most race wins in GT500. 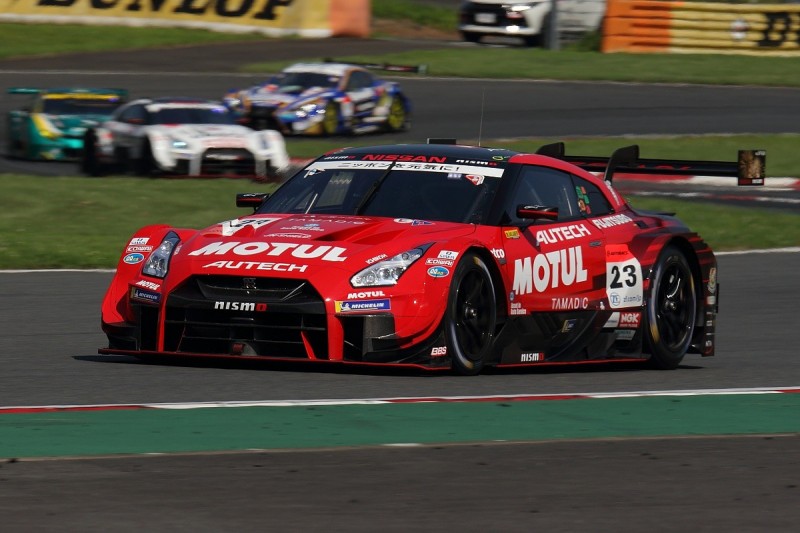 Quintarelli and Matsuda will carry #35 on their GT-R, with Nissan's traditional #23 in use by R-Motorsport Aston Martin driver Dani Juncadella - who ironically tested for Nissan over the winter before deciding to stay in the DTM for another season.

SUPER GT's presence in the DTM finale is a precursor for a joint race between the two series, scheduled for November 22-24 at Fuji Speedway.

Six to 10 DTM cars are expected to join the Japanese field for what is touted to be the first of many crossover events between the two championships.