Nico Muller will leave Audi’s factory stable at the end of the 2022 DTM season in October, following in the footsteps of Rene Rast in departing the Ingolstadt-based marque.

Like Rast, Muller was contracted to Audi until the end of 2023 and was due to lead the development of its LMDh contender that was destined for both the FIA World Endurance Championship and the IMSA WeatherTech SportsCar Championship next year.

However, Audi’s LMDh project was quietly paused at the start of the year, with the German marque confirming last month it had been cancelled altogether along with the news that it will be entering Formula 1 in 2026 in partnership with an existing team.

Muller said on the eve of this year’s Le Mans 24 Hours that he would like to be part of the new golden era of sportscar racing with or without Audi, and the two now parties have now come to a mutual agreement to part ways.

While it is unclear where Muller will be racing next year, apart from his previously-announced programme with Abt Sportsline in Formula E, he has been linked with Peugeot’s LMH effort in recent weeks.

“That was a very difficult decision,” said Muller. “Audi gave me the chance to enter professional motorsport. I owe a lot to the company and am a big fan of the brand and its cars.

"Also, the cooperation with Audi in Switzerland has always been great and very special for me. I still have goals in motorsport that unfortunately cannot be realised with Audi. By entering Formula 1 there are now other priorities at Audi. That’s why I’m very grateful to Rolf Michl for giving me the opportunity to develop further.” 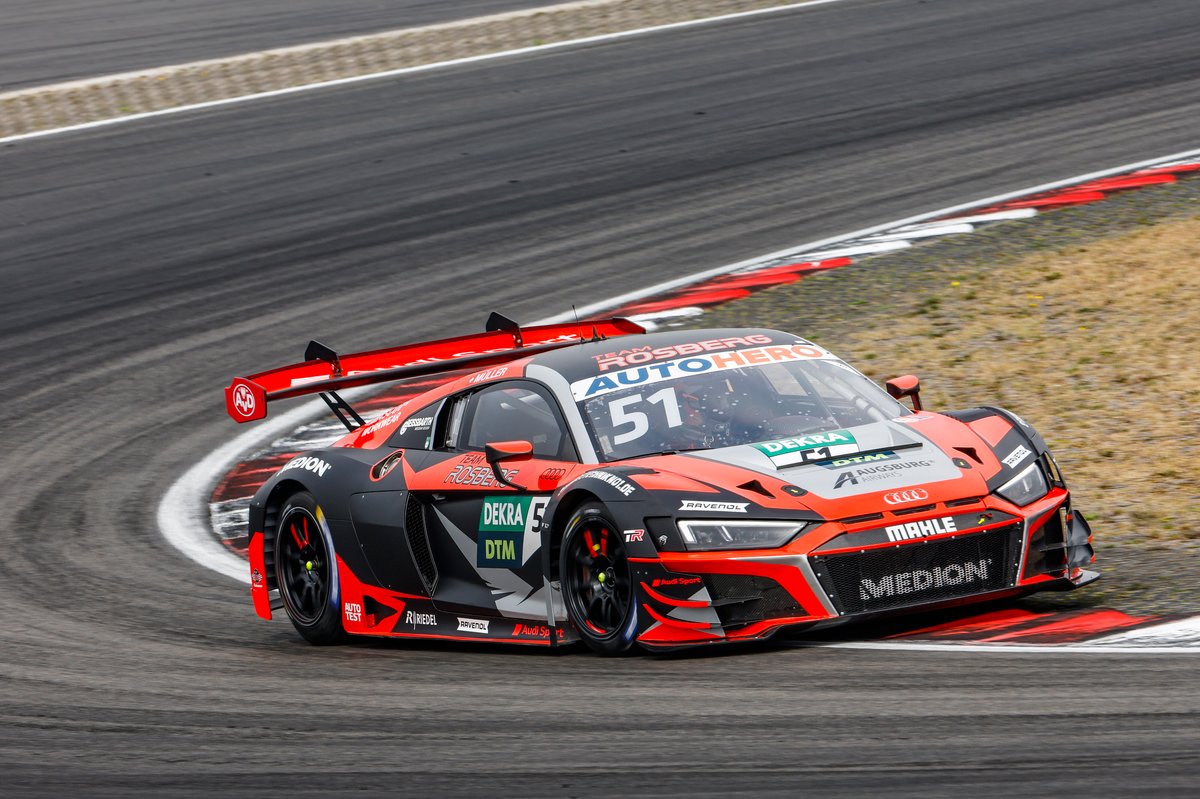 Muller has been a permanent member of Audi’s DTM programme since 2014 and finished runner-up in the championship in both 2019 and ‘20, coming close to beating Rast to the title at both occasions.

He has 11 wins, 34 podiums and six pole positions so far in his career and has a chance to add to those tallies in the final two rounds at the Red Bull Ring and Hockenheim.

“Nico has intensively prepared himself for prototype racing with races in the LMP2 class. In addition to Formula E, Nico sees his future at Le Mans and in prototype racing. We can’t offer him that at the moment, so it was with a heavy heart that we jointly decided to let him go and give him the opportunity to realize his dream.”