Mercedes will quit the DTM at the end of next year, and has confirmed it will take up its option of a Formula E entry for the 2019/2020 season 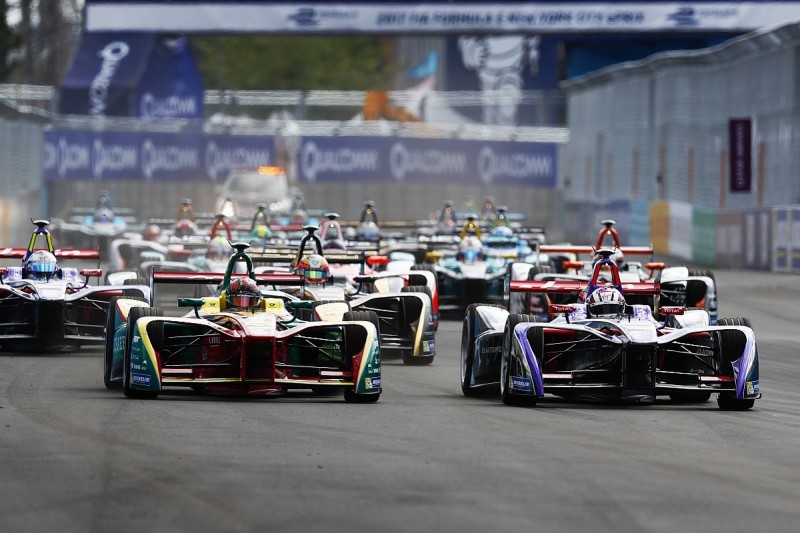