The nephew of series chief Gerhard Berger is third in the championship, 14 points behind leader Mattias Ekstrom.

Auer won the Hockenheim season opener from pole and took victory in the third race of the campaign at Lausitzring too, but then scored just one podium across the next seven races.

The 22-year-old remains the top Mercedes driver in the standings, seven places and 38 points clear of Gary Paffett, but says he must up his game quicker in order to avoid further barren spells.

"When I look back at the first half of the DTM season, it's clear to me that I cannot afford another run of three races out of the points," he said.

"I have to finish in the points every time and be able to automatically raise my standard of performance." 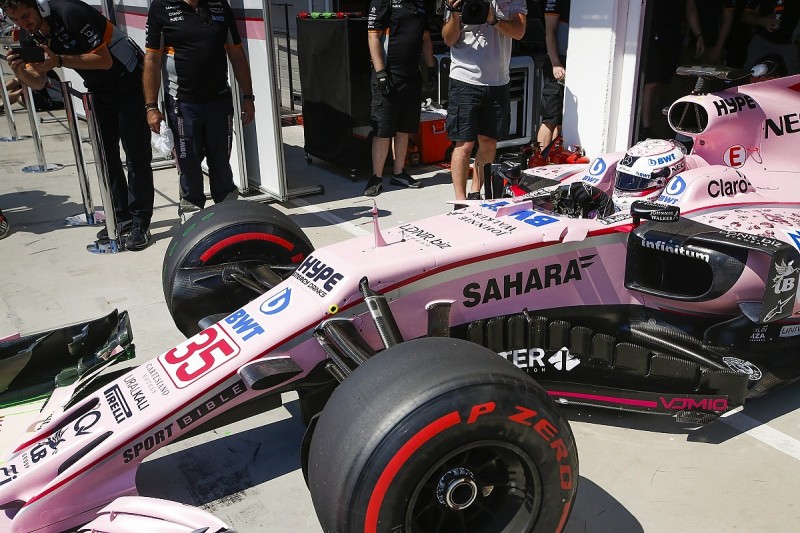 Auer made his Formula 1 test debut driving for Force India in Hungary at the start of August, then took his maiden ADAC GT Masters victory last weekend driving a Mercedes AMG GT3 at the Nurburgring.

The GT victory came with the Mucke team that ran him in European Formula 3 and in the DTM before HWA took over Mercedes' entire fleet.

"The first half of the season has been incredible," he said.

"I got off to a mega start in the 2017 DTM, which has generally gone really well for me.

"Then, Force India invited me to do my first Formula 1 test, which also went well.

"And now I've rounded off the first half of the year with a maiden GT victory. "The win at the Nurburgring was a super experience. It was a first victory in GT racing for me and for Mucke Motorsport.

"My connections with the team go back a long way, which is why the win was something special for me."

The DTM season resumes next weekend, and Auer said he wants to relax fully this week in order to "come back with a vengeance at Zandvoort" on August 19-20.