Duval was part of Audi's full-time prototype line-up for the last four seasons, winning the Le Mans 24 Hours and WEC title in the first of those years, 2013, alongside Tom Kristensen and Allan McNish.

Alongside Lucas di Grassi and Oliver Jarvis Duval won a pair of WEC rounds in 2016, including Audi's farewell race at Bahrain last month.

He tested Audi's DTM car at Jerez last week, and will join the championship next year.

GT ace Rene Rast has also been added to the line-up, after making three starts for Audi as a substitute in 2016. 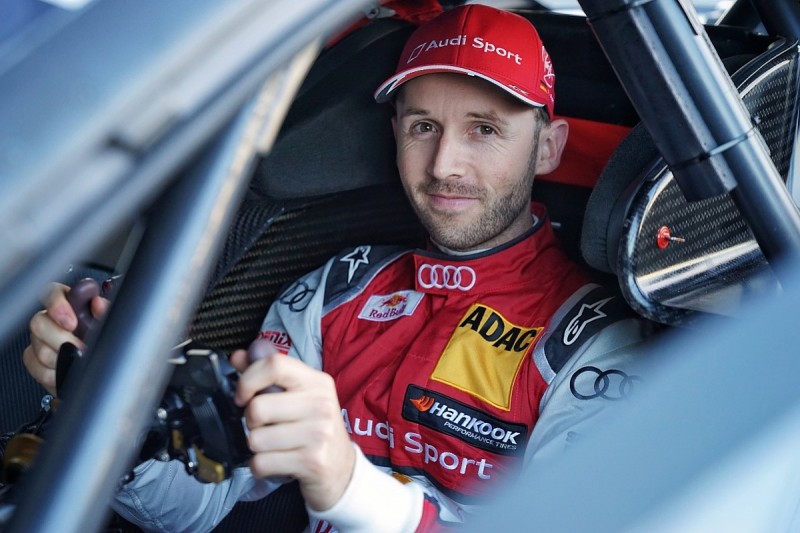 As DTM manufacturers drop from eight cars each to six next year, Miguel Molina and Adrien Tambay have made way, along with the Mercedes-bound Edoardo Mortara and Timo Scheider, whose exit was confirmed at the 2016 season finale.

That means Duval and Rast will be partnered by Mattias Ekstrom, Jamie Green, Mike Rockenfeller and Nico Muller in 2017.

"I'd like to thank Miguel, Edo, Timo and Adrien for our joint years in the DTM and wish them all the best for the future," Audi motorsport boss Dr. Wolfgang Ullrich said.

"We always worked together well and jointly celebrated gratifying success on a number of occasions.

"Consequently, with every one of these four, it was difficult for us to say goodbye.

"Now we're going to use the upcoming winter break to prepare for the new challenges with a changed DTM driver line-up."