Lando Norris's two closest rivals in this year's Formula 3 European Championship will each get tryouts in the DTM young-driver tests next week, Autosport understands

BMW junior Joel Eriksson, who finished second in the F3 points, will test with the Munich manufacturer in the trials, which will be held at the Lausitzring.

Maximilian Gunther - who has been supported by Mercedes since he graduated to F3 in 2015 and became the company's DTM junior this year - finished third in the F3 standings this year, and will test with the Stuttgart make.

Both Eriksson and Gunther took part in the same test last year, when it was held at Jerez in Spain. 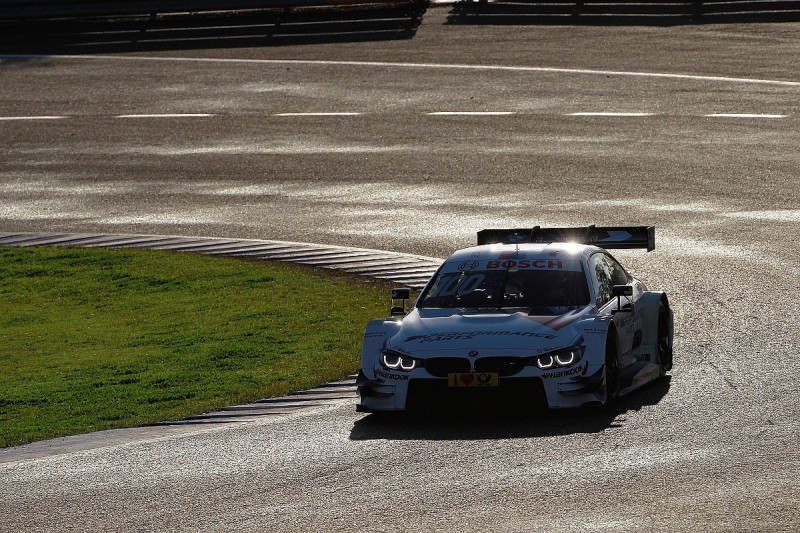 Swede Eriksson was even tipped for a DTM seat in 2017, before the series' three manufacturers slimmed down from eight cars each to six.

Both Eriksson and Bavarian racer Gunther are trying to find openings in Formula 2 for next season, but each needs outside support to get a seat.

Neither would be drawn on their 2018 plans at Hockenheim last weekend in the context of the DTM rumours.

"We have to see - everything is open," said Eriksson.

"All I know is I don't want to stay in Formula 3 for six years like Felix [Rosenqvist, fellow Swede]!"

"I want to get in a quicker car next year, but really there is nothing to say at the moment," said Gunther.

Mercedes has at least one vacancy for its final year in the DTM as Robert Wickens is leaving the series for a Schmidt Peterson IndyCar drive next season.