Cars from the DTM and Japan's Super GT class will do battle in two standalone events in 2017 and '18, following the introduction of the new 'Class One' framework

The two categories already share chassis and aerodynamic DNA, and will strengthen their ties with a common technical package in 2017.

A meeting between DTM, Super GT and representatives from America's IMSA was held earlier this week at the Nurburgring, where further details were finalised.

Among them, the engine regulations were passed. Two-litre, four-cylinder turbo engines producing 600bhp will be developed.

The first year of the new package will culminate with a showcase race in Japan in late 2017 between Audi, BMW and Mercedes-Benz from the DTM and Honda, Lexus and Nissan from Super GT.

A return bout will be held in Germany in early 2018, and when IMSA adopts the platform, manufacturers from America will also be welcomed.

"We struck agreements in many areas," DTM chairman Hans Werner Aufrecht said of the meeting. "And made a major step to realising our joint goal.

"I'm looking forward to the day when the 'Class One' vehicles from different continents will compete with one another for the first time." 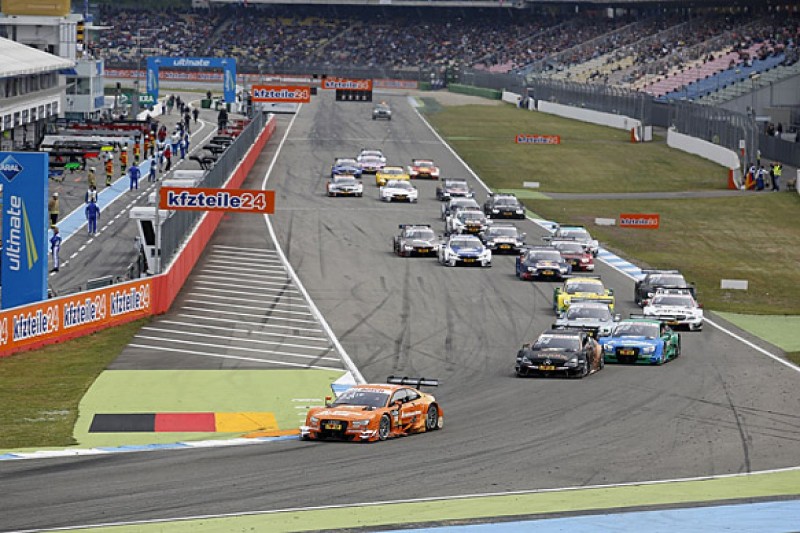