Multiple Le Mans 24 Hours winner Allan McNish was a catalyst towards DTM debutant Pietro Fittipaldi getting his drive in the series, the Haas Formula 1 reserve has revealed

Fittipaldi secured his drive with the privateer WRT Audi team at the last minute, in the wake of the DTM's official pre-season test at the Lausitzring.

He was only called up at the eleventh hour to drive at the Lausitzring test, as WRT was seeking another driver to join Formula 3 graduate Jonathan Aberdein in its squad of privateer Audi RS5s.

He explained that the chance only arose when McNish, now Audi's Formula E team boss, called him to recommend the vacant seat.

"I'm extremely excited to be racing in the DTM," said Fittipaldi.

"I was looking for a drive since the end of last year.

"I had my test role with Haas confirmed, but if I were to race it would have to be something that would work well with the schedule.

"I got a call from Allan McNish, who was a big help together with Julian Jakobi [who manages both Fittipaldi and McNish], and he was saying there was an opportunity to test with WRT at the Lausitzring. 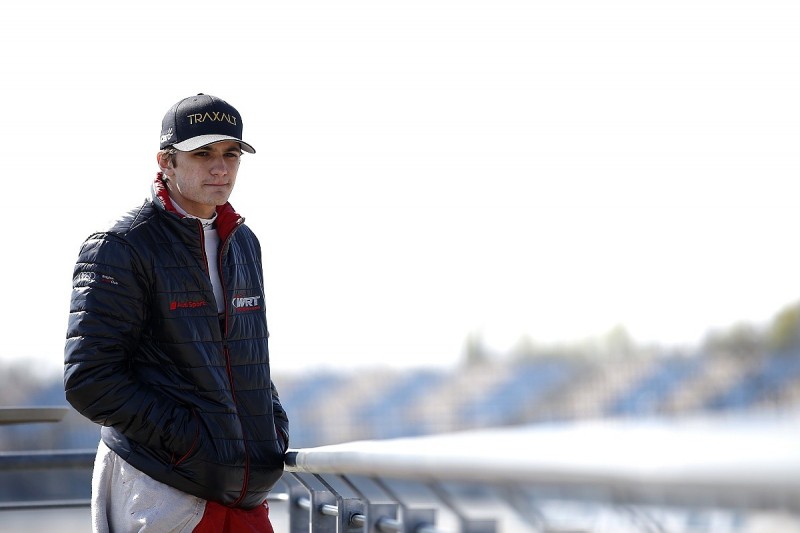 With Fittipaldi's Haas role entailing work on grand prix weekends, he has needed dispensation from the team to race in the DTM the only time the two calendars clash: in June, when the Misano DTM round conflicts with the Canadian GP.

"I'm on the simulator three or four times a week, so I have to thank Haas for allowing me to race in the DTM, especially Gunther [Steiner, team boss]," he said.

Fittipaldi is not the first member of his family to drive a DTM car.

His grandfather, two-time world champion Emerson Fittipaldi, took part in the 'Race of Legends' at the Norisring in 2005 against Alain Prost, Nigel Mansell, Jody Scheckter, Johnny Cecotto and Mick Doohan, with all taking turns in the contemporary Audi, Mercedes and Opel cars.

"He [Emerson] was extremely excited when I told him first about the opportunity to test," said Fittipaldi.

"He said the DTM car is an amazing car to drive and for sure I'll have fun."

Emerson's nephew Christian also has experience of DTM machinery, having taken part in the International Touring Car championship Interlagos round in 1996 with a best result of 10th in a Mercedes-Benz C-Class.

The series finished at the end of the year, until the it was reformed as the DTM in 2000.