Formula 2 race winner Luca Ghiotto and ex-Formula 3 racer Sophia Floersch are poised to switch to the DTM for the series' first season under GT3 regulations, Autosport has learned.

Italian driver Ghiotto is considered the favourite for the second seat at Mercedes customer Haupt Racing Team, where he could partner factory AMG driver Maximilian Gotz.

Although the 26-year-old brings some budget with him, he has also enjoyed a successful career in junior single-seaters, finishing runner-up to current Alpine Formula 1 driver Esteban Ocon in GP3 in 2015 and winning six races at GP2/F2 level over the next five seasons.

Ghiotto was due to make a full-time move to sportscar racing last year after signing a deal with R-Motorsport Aston Martin for the full GT World Challenge Europe series, but chose to continue racing simultaneously in F2 with series newcomer Hitech GP.

Ghiotto, who finished 10th in the standings with a single sprint race win in Hungary, ultimately didn’t get to take part in GTWCE at all last season after R-Motorsport withdrew from the series. His only GT3 outing in the Bathurst 12 Hours was also aborted when team-mate Marvin Kirchhofer crashed the team’s Aston Martin Vantage GT3 in qualifying.

He is now set to take part in the eight-round GT3-based DTM in 2021 as part of a two-car entry run by Hubert Haupt’s eponymous team.

"The second driver will probably be a young Formula 2 or Formula 3 driver who, of course, first has to get used to such a GT car and can perhaps have a single success,” Haupt told muenchen.tv. 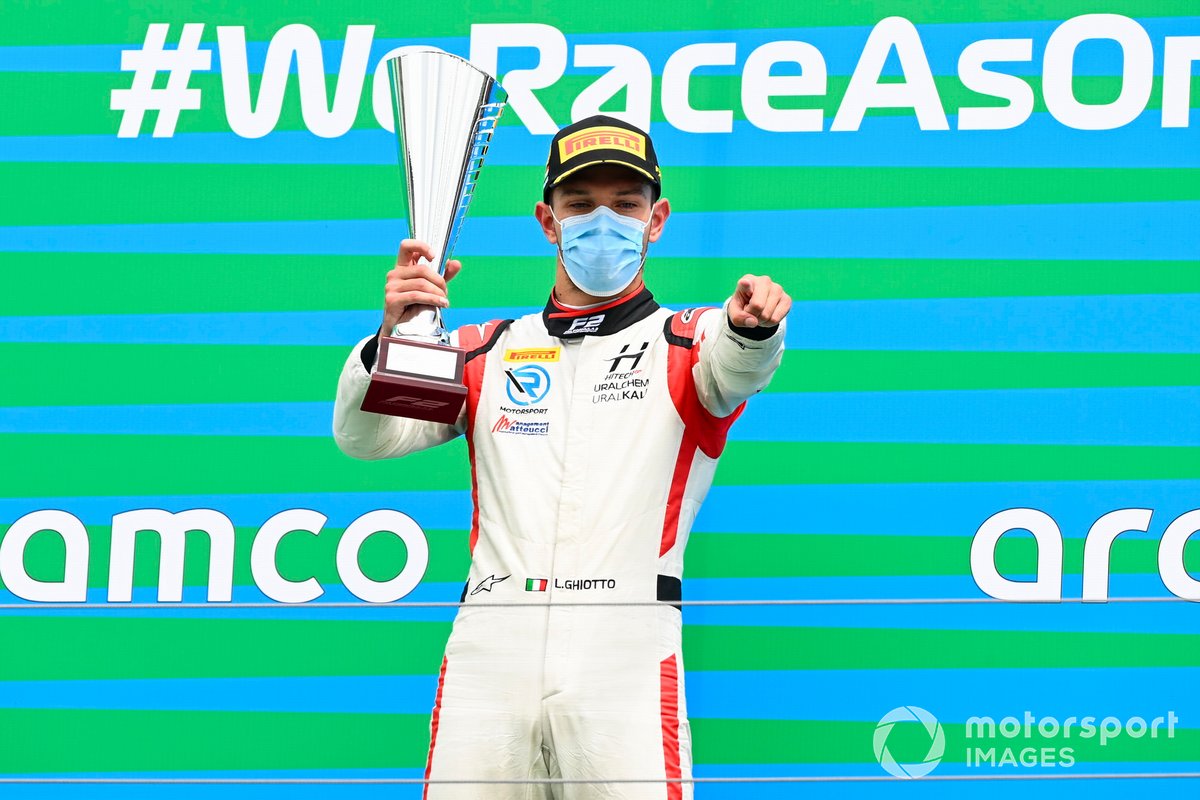 “But young guys who come from formula racing are not yet in a position to compete for the championship in their first year."

Haupt is himself planning some guest appearances this year. The 51-year-old, who in recent seasons has been a regular in GT3 Mercedes machinery with three victories in the Dubai 24 Hours, took a single DTM podium for Audi in 1991 and most recently raced in the category in 2001 with Opel squad Euroteam.

"It's of course a nice story when you take the wheel again yourself 30 years later and take part in a DTM race," he said. "I'm going to treat myself to that.

"I'm yet to pick the right race, but it could well be that I'll be on the grid at the first race in Monza on June 14.”

Floersch is understood to be joining the Abt team as part of an expanded three-car entry by last year’s championship-winning Audi squad.

Abt has already announced that it will run 2013 title winner Mike Rockenfeller and GT ace Kelvin van der Linde, but Autosport understands that it could enter a third Audi R8 LMS for Floersch, who scored no points in the FIA F3 championship last season.

The 20-year-old told Autosport last year that she was "too young" to turn her back on single-seaters, but is close to announcing a second programme to compliment her primary duty in the World Endurance Championship with the Richard Mille LMP2 team.

Floersch was on-site at last year’s season finale in Hockenheim to drive the DTM Electric prototype car that is being developed jointly with series sponsor Schaeffler, for which she is a brand ambassador.