Kobayashi, who currently competes in the World Endurance Championship for Toyota, joins Alex Zanardi in BMW's line-up and he is the sixth driver to be announced for the DTM field, leaving just one seat remaining at BMW.

The Japanese driver has also competed in SUPER GT in the past, contesting all but one race of the 2018 season driving for Lexus Team SARD.

"First of all, I'd like to thank BMW Motorsport for offering me the chance to compete in one of their BMW M4 DTM cars at the 'Dream Race' in Fuji," said Kobayashi.

"I would also like to thank Toyota very much for letting me take this opportunity.

"I will be behind the wheel of the BMW M4 DTM for the first time in Fuji, but BMW Motorsport gave me the opportunity to prepare myself a little and get an impression of the car.

"I will do my best to give the fans a good show with the BMW M4 DTM." 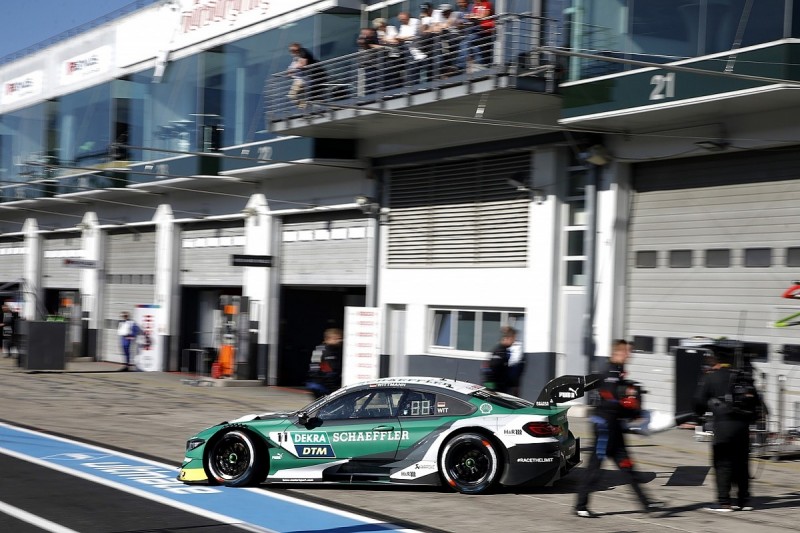 He added: "After Alessandro Zanardi, our second driver for the 'Dream Race' is also a real top-class driver.

"Kamui Kobayashi will be racing for BMW Motorsport for the first time and in his home country will certainly draw the interest of many of his Japanese compatriots and fans to the 'Dream Race'.

"Kamui has already proven its class and versatility in Formula 1, Le Mans and the Formula E Championship.

"He will certainly be fast in the BMW M4 DTM as well."

SUPER GT brands Honda - represented by Jenson Button - Nissan and Lexus will undertake two practice sessions at Hockenheim on Thursday ahead of their appearance in the DTM season finale, which will help inform the Balance of Performance for the Fuji event.

R-Motorsport Aston Martin will not compete at Fuji, having decided to withdraw in September so it can focus on developing its Vantage DTM for 2020.