As part of the anticipated tie-up between the two series in the future, Lexus and Nissan will run Super GT cars "at race speed" over the DTM weekend, while machinery from the German championship will complete similar runs at the Super GT finale at Motegi in November.

Kovalainen, 2016 champion in Super GT's top GT 500 class, will drive a Lexus LC500, and Japanese racing veteran Ronnie Quintarelli will be in action in a Nissan GT-R.

"For me personally it will be the first time back on a European race track since I left Formula 1 [at the end of 2013].

"DTM is well-known in Japan and has quite a lot of similarities with Super GT - it will be an exciting weekend for all of us." 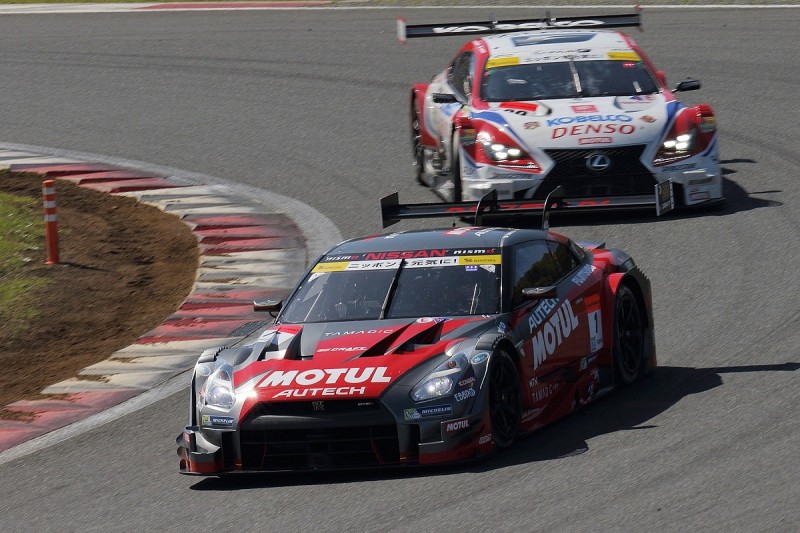 Kovalainen and Quintarelli will get a 30-minute session on the Friday of the event, before completing 15-minute runs on Saturday and Sunday.

Quintarelli added: "It's a great honour to represent Nissan at Hockenheim and to drive the car there.

"Super GT is an amazing racing series. Finally we have the chance to demonstrate our cars in Europe."

DTM series boss Gerhard Berger called the plan "a strong sign for the future of the DTM", as work continues to come up with a common set of regulations for the two championships.